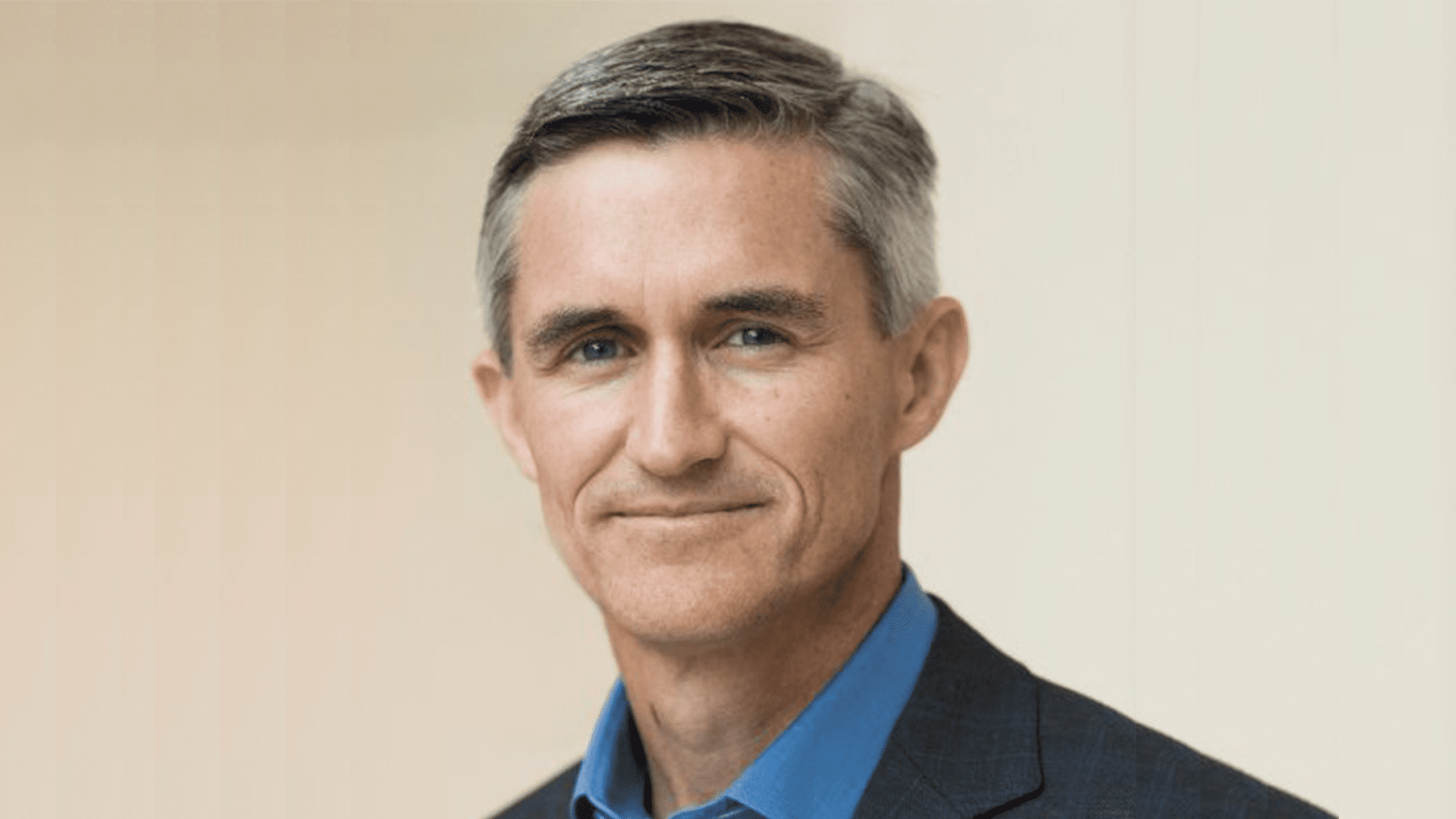 “When you start a new com­pa­ny in biotech, you need to be in some­thing that’s new and big, and you need to have the world’s best sci­en­tists be­hind you,” Brod­er­ick, who was the first en­tre­pre­neur-in-res­i­dence at GSK’s ven­ture arm SR One, told End­points News.

Ac­cord­ing to Brod­er­ick, it’s been known since 1959 that tu­mors have dif­fer­ent gly­can struc­tures on their sur­faces. “But no­body could fig­ure out what the gly­cans were do­ing,” he said.

The an­swer, he added, was hid­ing in plain sight. “But no­body could see it, be­cause we didn’t re­al­ly have the lens to view the im­mune sys­tem in this way that we now do.” The tu­mors, he said, use evolved gly­can struc­tures to hide from im­mune sys­tem at­tacks. And so Palleon is work­ing on us­ing cell sur­face sug­ar mol­e­cules to mod­u­late im­mune ac­tiv­i­ty.

“It’s just a whole oth­er an­gle of im­mune reg­u­la­tion… You couldn’t see it be­fore… and now when you see it, there seems to be a lot of op­por­tu­ni­ty,” Brod­er­ick said.