J&J’s third-line mul­ti­ple myelo­ma block­buster Darza­lex got the FDA green light for a new reg­i­men to take an­oth­er swing at the blood can­cer — this time, in a cock­tail with carfil­zomib and dex­am­etha­sone.

The com­bi­na­tion ther­a­py was ap­proved to treat re­lapsed or re­frac­to­ry mul­ti­ple myelo­ma pa­tients who have al­ready re­ceived one to three lines of treat­ment.

Darza­lex, a CD38-di­rect­ed an­ti­body, led the mar­ket for years af­ter its ap­proval in 2015 for third-line mul­ti­ple myelo­ma pa­tients. But this year, it faces com­pe­ti­tion from Sanofi’s Sar­clisa, an­oth­er CD38-tar­get­ing drug ap­proved in April as a third-line treat­ment for mul­ti­ple myelo­ma pa­tients, in com­bi­na­tion with po­ma­lido­mide and dex­am­etha­sone.

Those who took the Sar­clisa cock­tail in a Phase III study had a me­di­an PFS of 11.5 months, com­pared with 6.5 months for those who took po­ma­lido­mide and dex­am­etha­sone alone. 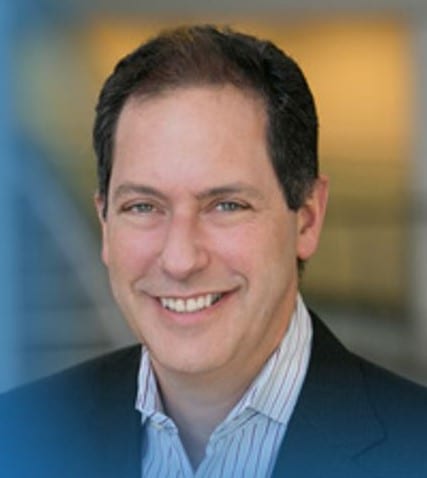 “With this most re­cent ap­proval of the DKd reg­i­men, pa­tients with mul­ti­ple myelo­ma now have the op­tion to re­ceive treat­ment with DARZA­LEX and carfil­zomib as ear­ly as their first re­lapse, which is a crit­i­cal time in their treat­ment jour­ney,” said Craig Tendler, Janssen’s VP of late de­vel­op­ment and glob­al med­ical af­fairs, in a state­ment.