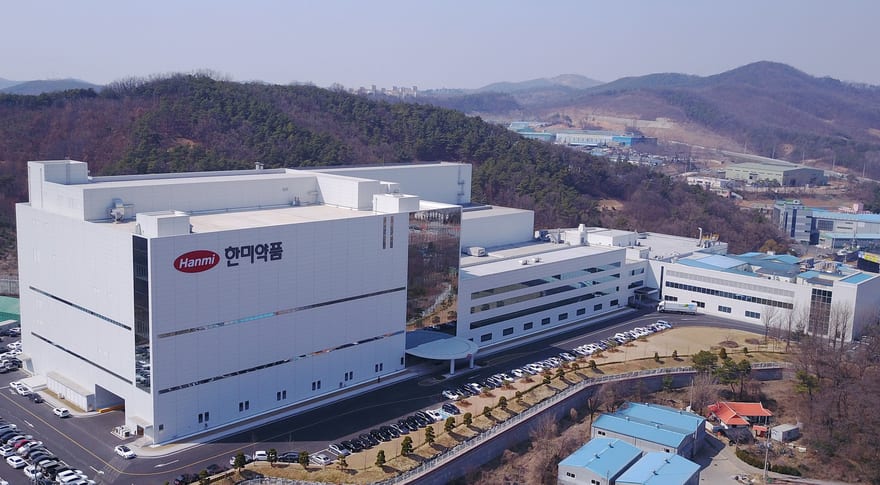 Another one of Hanmi’s Big Pharma R&D alliances has ended up on the rocks.

Today it’s J&J’s turn to walk away from the South Korean pharma company, writing off a $105 million upfront and everything else it has spent trying to advance a new drug for diabetes and obesity since inking the deal close to 4 years ago.

Just before Christmastime, Howard Federoff got a tip from Washington: There was a new virus in China. And this one could be bad.

A single news report on the virus had not yet appeared. Federoff, a neuroscientist, was briefed because years before, he was vetted as part of a group — he didn’t give a name for the group — to consult for the US government on emerging scientific issues. His day job, though, was CEO of Aspen Neurosciences, a Parkinson’s cell therapy startup that days before had come out of stealth mode and gave word to investors they were hoping to raise $70 million. That, Federoff realized, would be difficult if a pandemic shut down the global economy.

For iTeos, it turned out, $75 million could only last so long.

Two years after announcing their eye-catching Series B raise, the Belgian biotech is back with an even larger Series B-2: $125 million.

The now $175 million financing – $25 million of the first B round is considered part of the second – illustrates the vast capital available for those with promising new immuno-oncology compounds, particularly those that might be used in combination with existing therapies. In December, iTeos announced a collaboration with Merck to test its lead compound with Keytruda this year. The proceeds will push forward that trial and help fund the ongoing Phase I/II trials for that compound, EOS-850, and a second one, EOS-448.

→ Flexion may be hitting the brakes on clinical trials, including one for its osteoporosis Zilretta, but that’s not stopping the biotech from plotting regulatory action in China. Hong Kong Tainuo has committed $10 million upfront to seize the development and commercialization rights to Zilretta, with plans to apply for a clinical trial in China by the end of the year. Flexion, which said it has 10 months of finished goods in the US and 12 months of active pharmaceutical ingredient available, will supply all products to the Chinese partner.