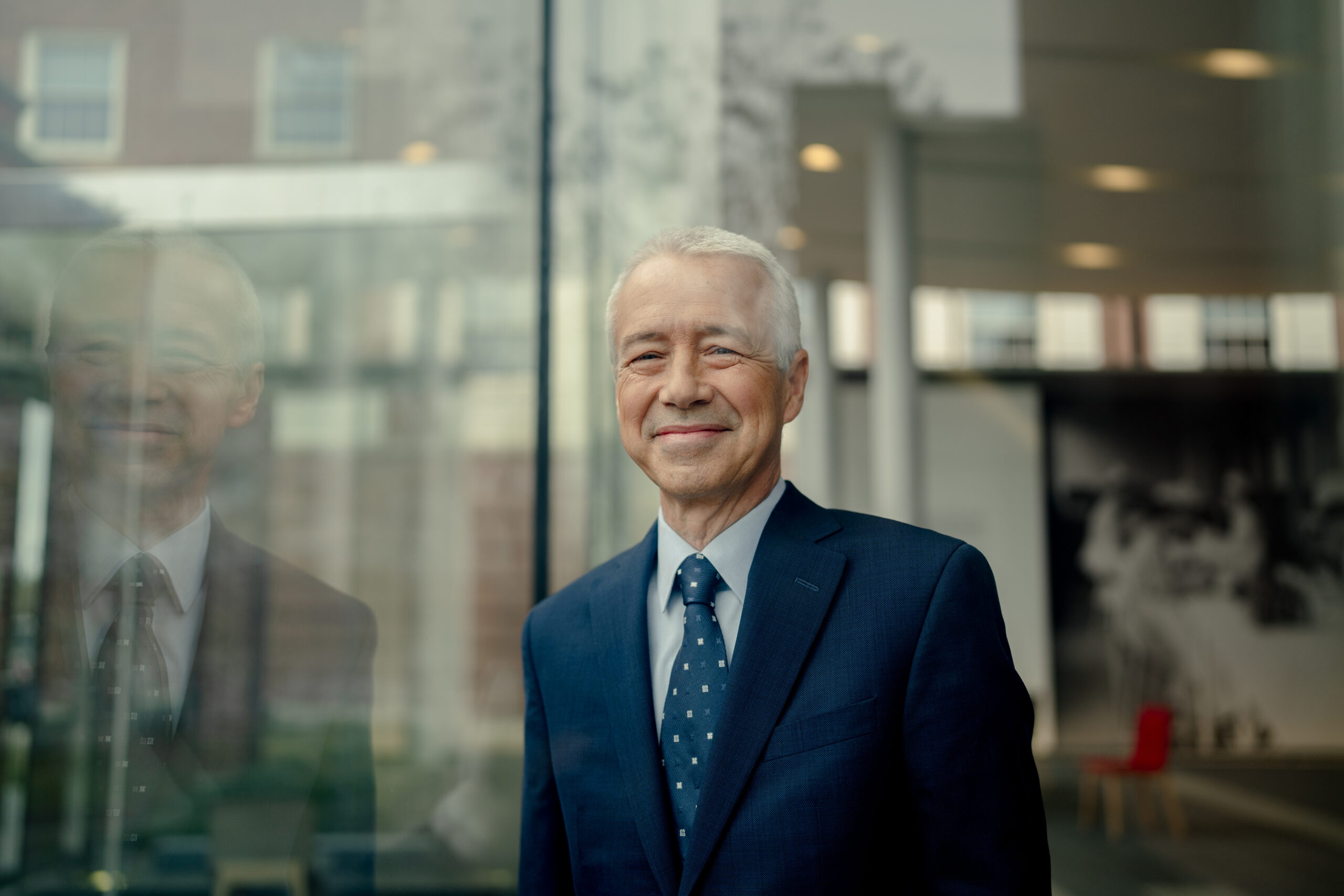 That fig­ure was laid out as a rev­enue goal for 2025 last year, when ex­ecs said on the Q3 earn­ings call that the tar­get num­ber was still pos­si­ble through what J&J had in sales and in its pipeline at the time.

In phar­ma­ceu­ti­cals, we will con­tin­ue de­liv­er­ing top line growth an­nu­al­ly, while dri­ving to­wards $60 bil­lion in rev­enue by 2025. We be­lieve we will be able to achieve our mar­ket growth in 2023 for the 12th con­sec­u­tive year, even in the face of Ste­lara’s loss of ex­clu­siv­i­ty, and macro-eco­nom­ic chal­lenges.

Dur­ing a Q&A in re­sponse to a ques­tion about an­a­lysts mod­el­ing 2025 sales low­er than J&J’s fore­cast, the chief ex­ec­u­tive brought up a dis­con­nect be­tween the two pre­dic­tions, not­ing that the phar­ma is pri­mar­i­ly putting its weight be­hind its mul­ti­ple myelo­ma port­fo­lio. 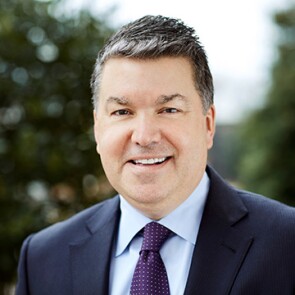 Wolk then not­ed on the call that the Big Phar­ma ex­pects to lose ex­clu­siv­i­ty for Ste­lara lat­er this year. Du­a­to told an an­a­lyst ask­ing about what J&J is see­ing in terms of com­pe­ti­tion that while the com­pa­ny is mon­i­tor­ing the sit­u­a­tion, “there’s no ap­proved biosim­i­lars at the time.”

Be­yond J&J di­rect­ly, an­a­lysts with Cowen not­ed Tues­day that while J&J did not pro­vide a sub­stan­tive up­date about the CAR­TI­TUDE-4 study (oth­er than J&J not giv­ing a spe­cif­ic time­line due to it be­ing an event-dri­ven study), Leg­end told Cowen that the tri­al did hit the pre-spec­i­fied events for analy­sis. Blind­ed da­ta analy­sis is now on­go­ing, and they pre­dict both J&J and Leg­end to an­nounce topline da­ta by the end of Jan­u­ary or ear­ly Feb­ru­ary.

And the plan for Ken­vue, J&J’s planned con­sumer health spin­out that re­cent­ly filed for sep­a­ra­tion, is to fin­ish the sep­a­ra­tion and turn it in­to its own com­pa­ny by the end of the year, Du­a­to added.