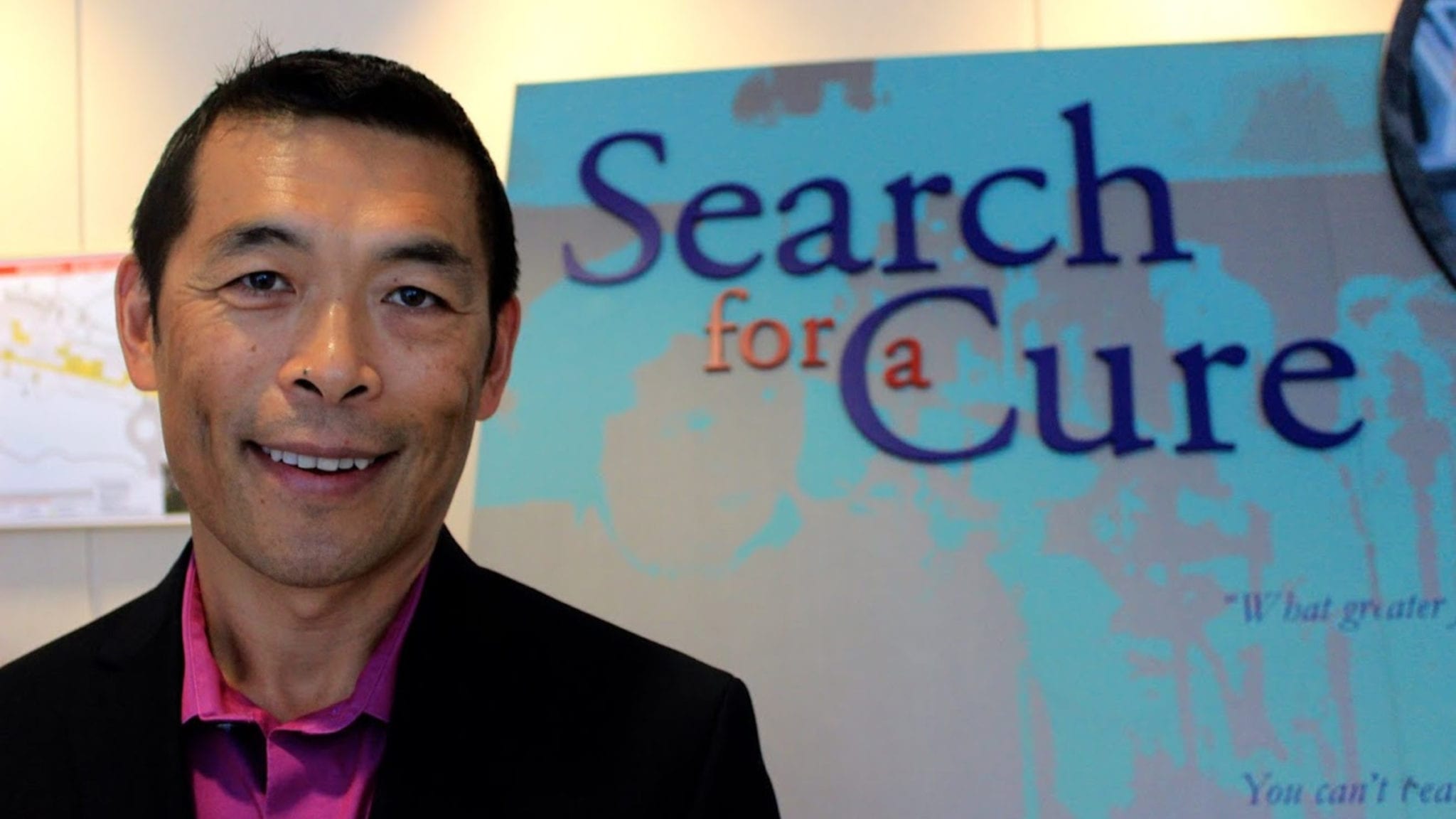 This May, Zhi Hong de­buted the ul­tra-con­nect­ed trans-Pa­cif­ic up­start Brii Bio to bridge a gap in in­no­va­tion be­tween the US and Chi­na. Sev­en months in, he’s us­ing some of those con­nec­tions to in-li­cense two po­ten­tial cures for he­pati­tis B, en­ter an­oth­er dis­cov­ery col­lab­o­ra­tion and build a new glob­al head­quar­ters, kick­start­ing a quest to “cre­ate a new ground for in­fec­tious dis­eases.”

And with plen­ty of his $260 mil­lion launch fund still in the bank, the CEO al­ready has his eyes set on more part­ner­ships — all co­or­di­nat­ed from a new R&D hub be­ing built in Bei­jing, which will even­tu­al­ly be able to house up to 200 em­ploy­ees, as well as small­er out­posts across Shang­hai, San Fran­cis­co and Hong’s home base of Durham, North Car­oli­na.

“We are spread out in­to US and Chi­na and we have to call one place home, in a sense,” he tells me. “I’m hop­ing by the end of next year we will have about 50 peo­ple in Chi­na,” up from the cur­rent 20 split be­tween both sides of the Pa­cif­ic.

“But we can­not as­sume all the pa­tients will have suf­fi­cient amount of in­trin­sic im­mu­ni­ty,” he says. “This is where the VBI 2601 come in where we’re ac­tu­al­ly go­ing to for­mu­late this in such that will stim­u­late, in­duce a broad­er T cell as well as B cell re­sponse.”

There’s more than a hint of a com­bi­na­tion ap­proach here, though it will have to wait un­til the as­sets go past ear­ly-stage test­ing as monother­a­pies.

At the same time, Brii re­searchers will be work­ing on some in-house an­ti­body dis­cov­ery with WuXi Bi­o­log­ics via an ex­clu­sive col­lab­o­ra­tion, uti­liz­ing the CRO pow­er­house’s bis­pe­cif­ic plat­form to tack­le a cou­ple of nov­el im­munomod­u­la­to­ry tar­gets that Hong is stay­ing mum about. The pres­ti­gious Ts­inghua Uni­ver­si­ty, right next door to Brii’s Bei­jing site, will lend a hand on the bi­o­log­ics test­ing.

Hav­ing met with about 80 po­ten­tial part­ners, Hong is ready to ex­e­cute on a rapid suc­ces­sion of deals through 2020 — un­less a big deal comes along that ne­ces­si­tates an­oth­er round of fundrais­ing, he adds. “You nev­er know.”