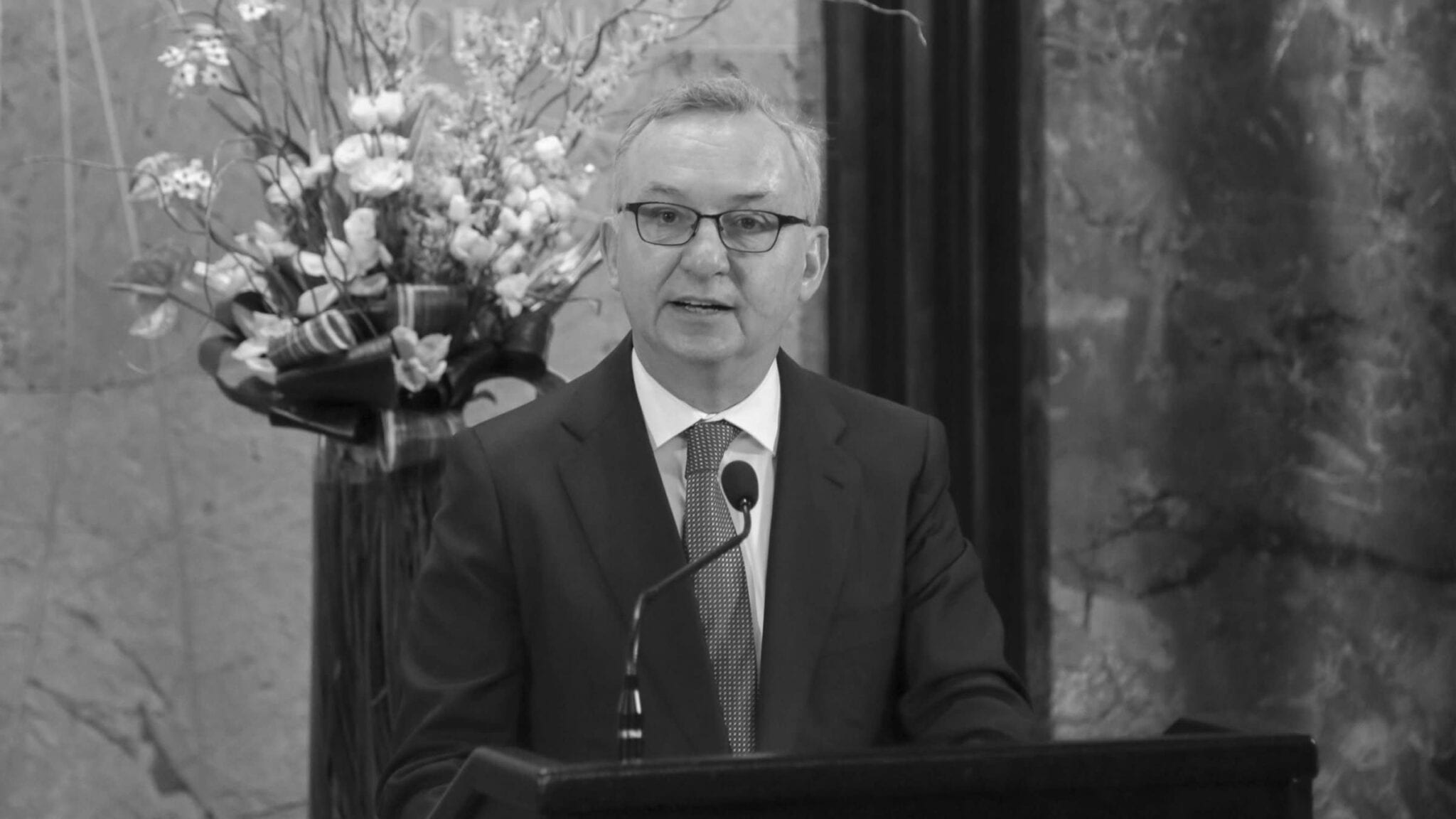 José Basel­ga, the bril­liant on­col­o­gy R&D chief at As­traZeneca and a tow­er­ing fig­ure in can­cer drug de­vel­op­ment who had ear­li­er been chief med­ical of­fi­cer at Memo­r­i­al Sloan Ket­ter­ing, has died at the age of 61.

News of his sud­den and shock­ing death spread swift­ly on Twit­ter, as col­leagues and friends weighed in with their farewells.

The Barcelona na­tive had an in­stant im­pact on the pipeline at As­traZeneca, di­rect­ing the phar­ma gi­ant to a late-stage al­liance on En­her­tu, which was quick­ly re­ward­ed with an ap­proval and a shot at a rapid­ly ex­pand­ing fran­chise. So­ri­ot hailed him at the time he joined the com­pa­ny as an “out­stand­ing sci­en­tif­ic leader” whose work at MSK had led to a va­ri­ety of sig­nif­i­cant new can­cer drugs. He had worked as an ad­vis­er with some of the biggest play­ers in on­col­o­gy, though his fail­ure to con­sis­tent­ly cite those re­la­tion­ships in the lit­er­a­ture would lead to a dust-up that led to his ex­it from MSK.

Basel­ga apol­o­gized di­rect­ly for that, and quite a num­ber of peo­ple in in­dus­try had felt that the con­tro­ver­sy was overblown at the time.

A not­ed breast can­cer spe­cial­ist, Basel­ga has been cit­ed for his ef­forts around PI3K re­search, which has more re­cent­ly in­spired fur­ther in­ves­ti­ga­tion around mTOR and AKT in­hi­bi­tion.

José built a world-class On­col­o­gy R&D team who will miss him dear­ly, just as all his col­leagues will through­out our en­tire Com­pa­ny.

José was more than a col­league to me. He was a friend, and some­one I im­mense­ly re­spect­ed and cher­ished. I will enor­mous­ly miss hav­ing him along­side me, and I will con­tin­ue to be in­spired by his work and vi­sion.

I had a chance to talk to Basel­ga about his work at As­traZeneca re­cent­ly, which you can see here.