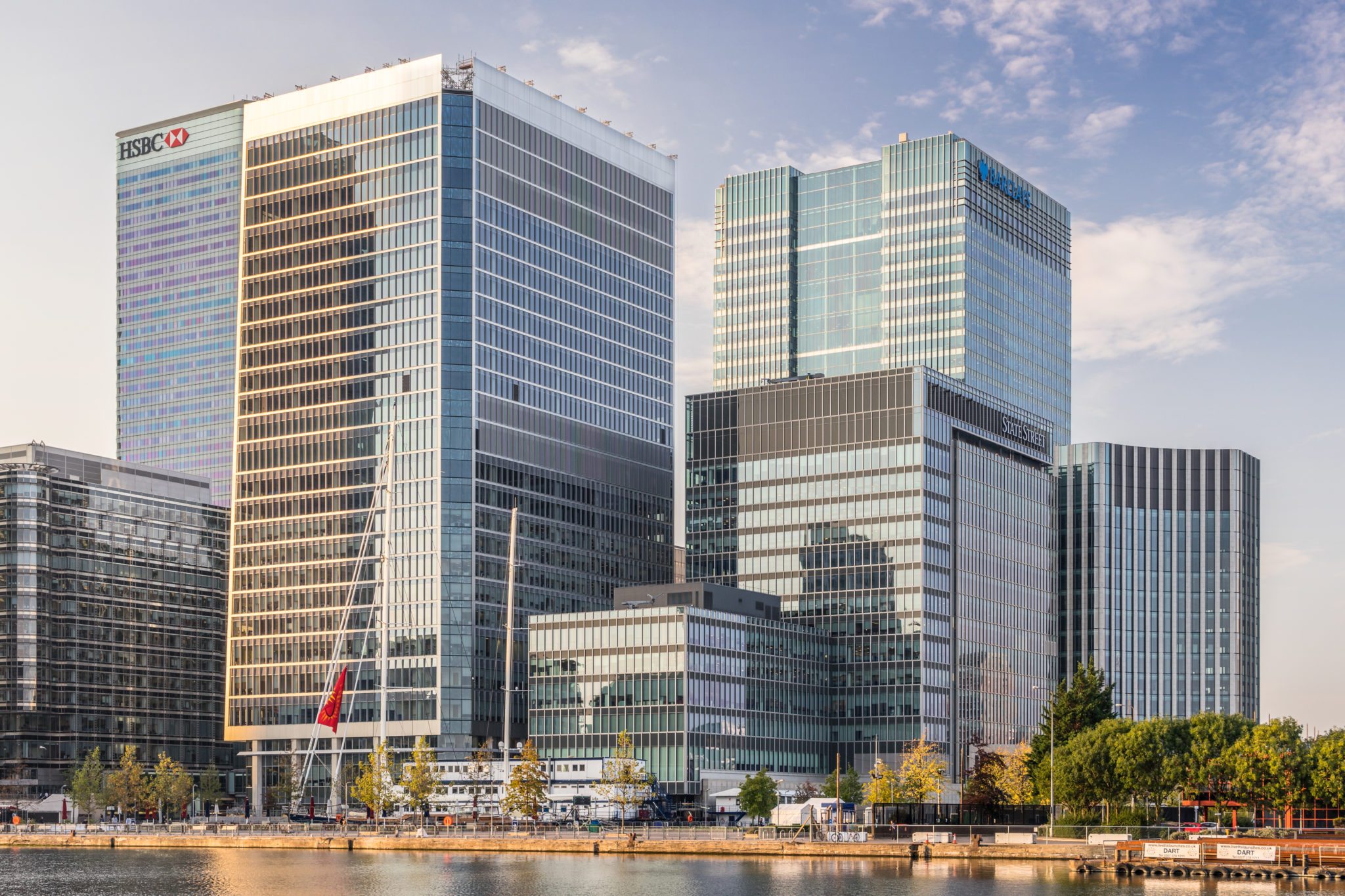 The EU may be host­ing a com­pe­ti­tion to see which of its mem­ber states will get to host the EMA, but British of­fi­cials in­sist that there’s ab­solute­ly no rea­son for the agency to de­camp from Lon­don just be­cause the UK is ex­it­ing the union.

The Fi­nan­cial Times re­ports that David Davis, Brex­it sec­re­tary, is fight­ing to keep the drug agency as well as the Eu­ro­pean Bank­ing Au­thor­i­ty at Ca­nary Wharf, along with the hun­dreds of work­ers and steady flow of vis­i­tors that each re­ceives every year.

Eu­ro­pean Coun­cil Pres­i­dent Don­ald Tusk, mean­while, is in the fi­nal stages of lay­ing out the cri­te­ria for a new host city, and ev­i­dent­ly EU of­fi­cials aren’t in­clud­ing a spe­cial cat­e­go­ry for stay­ing on the Thames.

“The EMA and EBA both have to go to a mem­ber state,” an EU of­fi­cial told the FT. “There are many in­ter­est­ed mem­ber states. There is a broad un­der­stand­ing that it is some­thing that you need to move quick­ly on.”

The 890 staffers at the EMA de­cide drug ap­provals for some 500 mil­lion peo­ple in a cru­cial mar­ket for the bio­phar­ma in­dus­try. The agency al­so hosts thou­sands of meet­ings each year. That kind of pro­file has ev­i­dent­ly at­tract­ed the at­ten­tion of vir­tu­al­ly every re­main­ing mem­ber state in the EU, which would con­sid­er host­ing the EMA a plum that would help fo­cus ad­di­tion­al at­ten­tion on their own bio­phar­ma in­dus­try.

An­oth­er con­sid­er­a­tion: There have been re­ports that a large num­ber of staffers aren’t go­ing to leave Lon­don. That de­ci­sion will rest a lot on which city will be­come the new home for the EMA. Copen­hagen, Am­s­ter­dam, Mi­lan, Stock­holm, Barcelona and Dublin are just some of the con­tenders. And it will like­ly be some months be­fore we know.