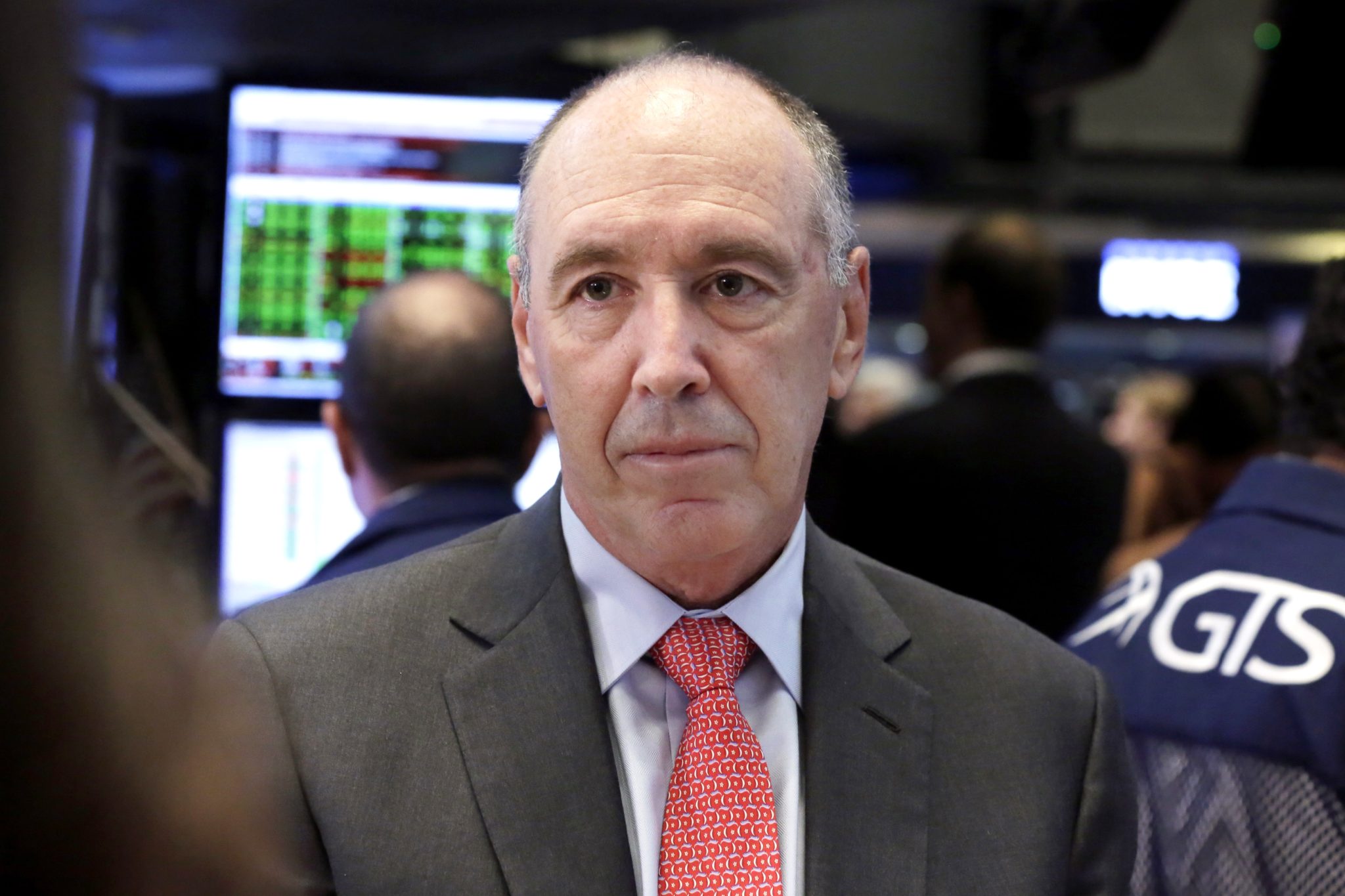 About a year and a half af­ter Kad­mon trum­pet­ed “knock-your-socks-off” re­sults for its chron­ic graft-ver­sus-host dis­ease (GVHD) treat­ment, the FDA has fol­lowed through with a speedy ap­proval six weeks be­fore the agency was sup­posed to an­nounce a de­ci­sion.

The FDA has ap­proved Rezurock (belu­mo­sudil) as a third-line treat­ment in adult and pe­di­atric pa­tients 12 years and old­er, based on piv­otal re­sults from the ROCK­star tri­al show­ing a 75% over­all re­sponse rate and a 69% par­tial re­sponse rate.

Of the 65 pa­tients in the ROCK­star study giv­en 200mg of Rezurock twice dai­ly, just un­der half of them had four or more or­gans af­fect­ed by the dis­ease.

“We be­lieve that this is the most ad­vanced, most se­vere pop­u­la­tion ever stud­ied in this dis­ease,” San­jay Ag­gar­w­al, SVP of clin­i­cal de­vel­op­ment, said back in May 2020.

Six per­cent of pa­tients achieved a com­plete re­sponse, Kad­mon said, and 62% of re­spon­ders didn’t re­quire new sys­temic ther­a­py for at least 12 months. The me­di­an time to first re­sponse was 1.8 months.

Up­on re­leas­ing the first glimpse at piv­otal da­ta back in 2019, Kad­mon framed their drug as one of a grow­ing num­ber of op­tions pa­tients might use, not­ing that many of the peo­ple in this tri­al had didn’t re­spond to In­cyte’s Jakafi or Ab­b­Vie and J&J’s Im­bru­vi­ca.

The com­pa­ny was found­ed by Sam Wak­sal, the en­tre­pre­neur who was con­vict­ed of in­sid­er trad­ing in 2003. He found­ed the com­pa­ny af­ter his re­lease, then hand­ed the reins to his broth­er Har­lan be­fore its pub­lic de­but as his sen­tence barred him from head­ing a pub­lic com­pa­ny.