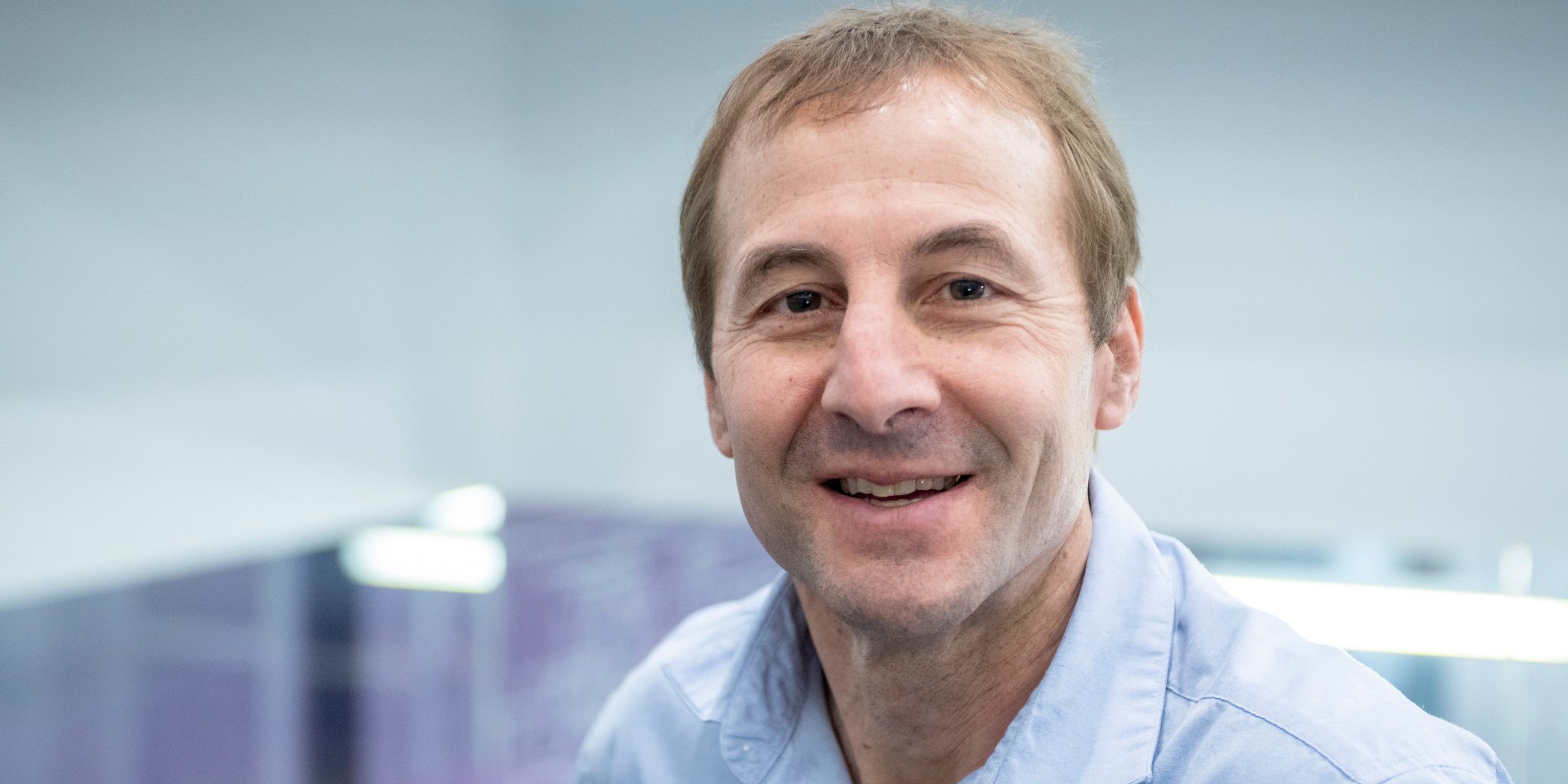 “If you imag­ined your house, where you plug up the garbage dis­pos­al, plug up the toi­lets and stop tak­ing out the trash, you would find, prob­a­bly fair­ly quick­ly, the house would be­come un­liv­able. And that’s es­sen­tial­ly the same thing that hap­pens in­side of a cell,” Dionne said. “If we don’t have these mech­a­nisms of main­tain­ing home­osta­sis to clear out ma­te­ri­als that were maybe used once, or maybe mu­tat­ed to be­gin with but oth­er­wise built up in­side of the cell —  the cell be­comes dys­func­tion­al.”

“When we launched the com­pa­ny, it was re­al­ly with the re­al­iza­tion that we thought we could, and that we need­ed to, de­vel­op drugs that were spe­cif­ic to the in­duc­tion of au­tophagy, not hit­ting au­tophagy as one of the 5 or 10 oth­er path­ways that they (oth­er drugs) were touch­ing on,” Dionne said. “Look­ing at the pre­clin­i­cal lit­er­a­ture it be­came very ap­par­ent that the num­ber of dis­eases that are im­pact­ed by this is quite large. And again, that is part of the ex­cite­ment of get­ting go­ing.” 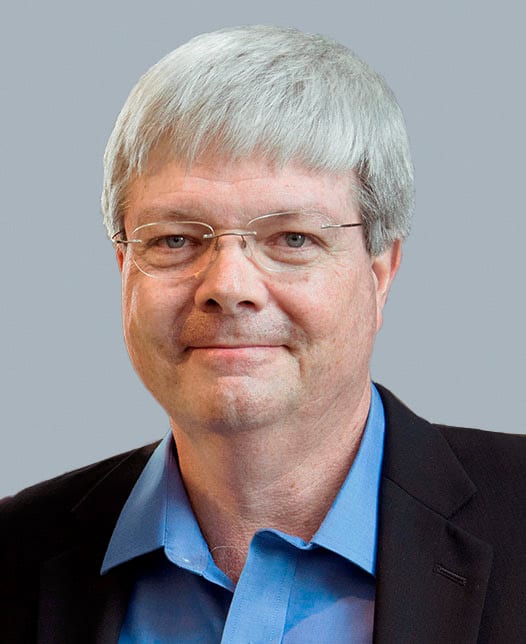 “It’s ex­cit­ing to work in a new space of sci­ence, open­ing up a whole new field, and then to see that start to trans­late in­to ther­a­peu­tics. So that’s pulled us through this whole Covid pe­ri­od and … kept us go­ing through the en­tire process to make progress on them. So (there’s) just a pal­pa­ble sense of ex­cite­ment around the com­pa­ny,” Dionne said.