The Bermu­da-based biotech whiffed bad­ly on the pri­ma­ry end­point in the small Phase II por­tion of a Phase II/III study for its mavril­i­mum­ab pro­gram, say­ing that af­ter two weeks the pro­por­tion of pa­tients with se­vere Covid-19 who were alive and off sup­ple­men­tal oxy­gen was not sta­tis­ti­cal­ly sig­nif­i­cant com­pared to place­bo. Kiniksa al­so missed the sec­ondary end­point — pro­por­tion of pa­tients alive and with­out res­pi­ra­to­ry fail­ure af­ter four weeks — though it not­ed the da­ta moved in the right di­rec­tion over longer pe­ri­ods. 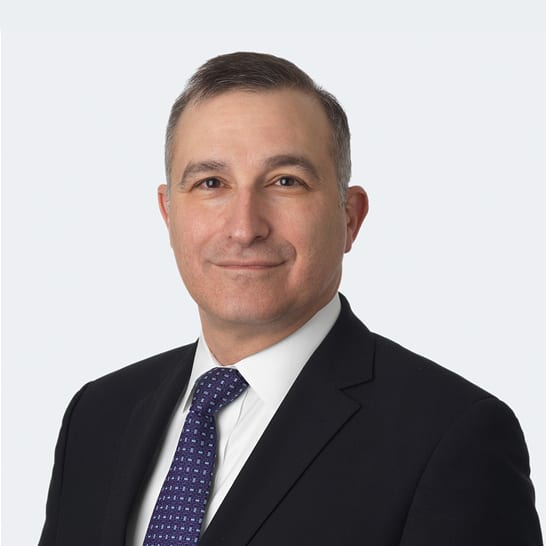 In­vestors were most­ly mut­ed on the news, with Kiniksa shares up less than 1% in ear­ly Tues­day trad­ing.

Tues­day’s da­ta mark the lat­est in a string of ex­per­i­men­tal drugs re­pur­posed to fight Covid-19 that show ini­tial pos­i­tive signs of ef­fi­ca­cy but al­so pose as many ques­tion as they an­swer. Vek­lury has been the most promi­nent of the bunch, hav­ing demon­strat­ed a re­duc­tion in re­cov­ery time by five days in hos­pi­tal­ized Covid-19 pa­tients and by sev­en days in pa­tients re­quir­ing oxy­gen, in a NI­AID-spon­sored tri­al.

But the WHO has come out against Gilead’s drug, find­ing Vek­lury did not have any sub­stan­tial ef­fect on im­prov­ing mor­tal­i­ty rates, re­duc­ing the amount of pa­tients need­ing ven­ti­la­tors or short­en­ing hos­pi­tal stays. De­spite this, the FDA hand­ed down a full ap­proval for Vek­lury in Oc­to­ber and said it found the for­mer tri­al “bet­ter suit­ed” for a time-to-re­cov­ery end­point since the WHO study was open la­bel.

The com­pa­ny is fur­ther eval­u­at­ing the pro­gram in Covid-19 in a glob­al, adap­tive de­sign Phase II/III tri­al, and is ex­pect­ing Phase II da­ta in the first half of next year.