Can­cer con­tin­ues to be the dis­ease cat­e­go­ry of choice among a large swath of biotech VCs. 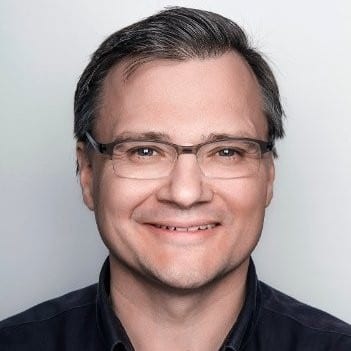 Co-founder and CEO Stephen Kaldor said they had made con­sid­er­able progress on the dis­cov­ery side, work­ing on their small mol­e­cules over the past 21 months. You might re­mem­ber that Kaldor helmed Quan­ti­cel, which Cel­gene bought out in a deal worth up to $485 mil­lion.

Regeneron has just delivered more bad news for the hope that neutralizing antibodies could be used to treat patients with more severe forms of Covid-19.

The New York biotech said today that an independent monitoring committee recommended halting enrollment of patients who need high-flow oxygen or mechanical ventilation in one of the trials on their antibody cocktail, after finding “a potential safety signal” and “an unfavorable risk/benefit profile.” The news comes a week after the NIH scrapped a trial of Eli Lilly’s Covid-19 antibody after finding it was having little effect on an initial cohort of hospitalized patients. 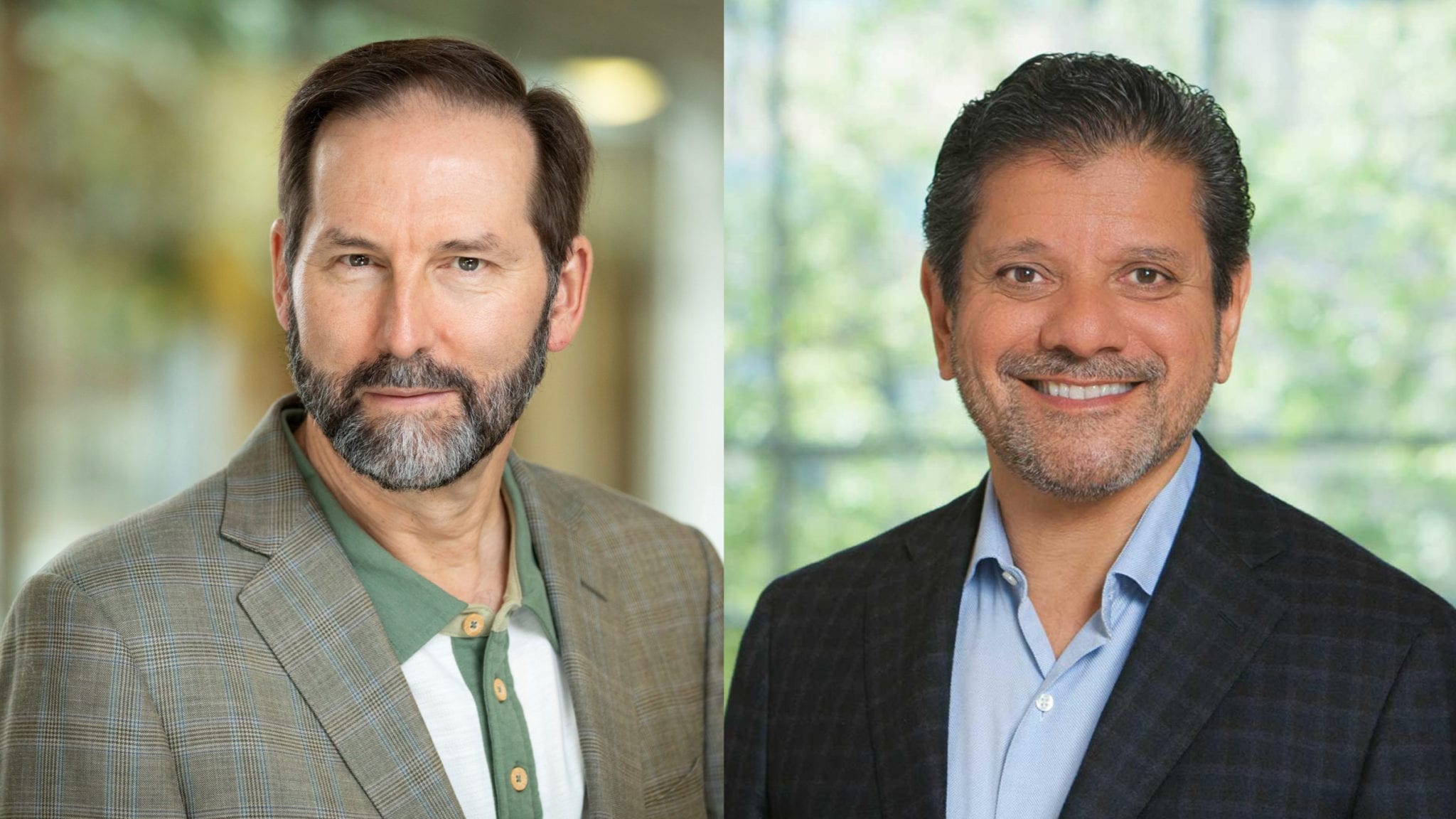 George Golumbeski and Faheem Hasnain have signed on to Vertex Ventures HC as executive advisors, the company announced Thursday, and will assist with their depth of experience in managing $320 million of capital. Both have had previous working relationships with managing partners Carolyn Ng and Lori Hu, which evolved “organically” to get to this point, Ng said.

Generally, a p-value of 0.38 means your drug failed and by a fair margin. Depending on the company, the compound and the trial, it might mean the end of the program. It could trigger layoffs.

Out with the old and in with the new: AstraZeneca is selling off two heart failure and hypertension drugs to Germany-based Cheplapharm, bagging $400 million and making way for development in other areas.

One of Axovant’s top gene therapy prospects for its second act is hitting a roadblock that could push its clinical timelines back by almost a year.

In an update, the biotech said it was informed about delays in CMC data and third-part fill-finish issues around mid-October by its manufacturing partner, Oxford Biomedica. Axovant has been developing a suspension-based process for the Parkinson’s drug; with that taking longer than expected, it now believes “it is unlikely that its planned randomized, sham-controlled trial of AXO-Lenti-PD will enroll patients by the end of calendar year 2021.”