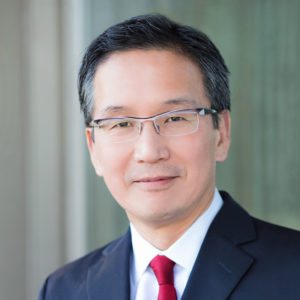 The race be­tween No­var­tis $NVS and Kite $KITE to win the first FDA ap­proval of a CAR-T for can­cer is now in the fi­nal stretch, and Kite just short­ened its dis­tance to the fin­ish line.

The biotech an­nounced this morn­ing that the FDA is pro­vid­ing a pri­or­i­ty re­view for their drug KTE-C19 (axi­cab­ta­gene ciloleu­cel), which will cut the time it takes for reg­u­la­tors to com­plete their ex­am­i­na­tion from 10 months down to 6. The FDA’s PDU­FA date is No­vem­ber 29.

Kite’s big ri­val No­var­tis won a pri­or­i­ty re­view two months ago, which should pro­vide a com­fort­able lead for the first de­ci­sion on its land­mark drug. Both rep­re­sent the cut­ting edge of a new class of drug that ex­tracts cells from pa­tients and then reengi­neers them in­to an at­tack weapon tar­get­ing can­cer cells.

Both KTE-C19 and No­var­tis’ CTL019 are tapped as two of the top block­busters in the in­dus­try pipeline. They’re go­ing af­ter dif­fer­ent in­di­ca­tions on the first round, with Kite ini­tial­ly tak­ing on drug-re­sis­tant non-Hodgkin lym­phoma. But No­var­tis — tak­ing its first shot at chil­dren with acute lym­phoblas­tic leukemia — will switch fo­cus to its JULI­ET study for some head-to-head com­par­isons on dif­fuse large B-cell lym­phoma that will at­tract plen­ty of in­tense at­ten­tion, as well as spec­u­la­tion over the im­pact it will have on Kite’s stock price.

That new da­ta — which al­ready earned a spe­cial break­through ti­tle at the FDA — should ar­rive next month.

In the mean­time, reg­u­la­tors will be fol­low­ing through on re­views for two des­ig­nat­ed ‘break­through’ drugs, mak­ing it at least pos­si­ble for the two drugs to reach an ex­pert pan­el at about the same time.

Kite had man­aged to get through its reg­is­tra­tion pro­gram with­out any ex­cep­tion­al safe­ty is­sues — right un­til it was hit a few weeks ago with the death of a pa­tient due to cere­bral ede­ma. The biotech went to some pains to note just how sick this pa­tient was when he died, but its stock slid as in­vestors con­sid­ered the im­pli­ca­tions. Juno’s lead CAR-T was knocked out of the race when 5 pa­tients died of cere­bral ede­mas, or brain swelling, in­clud­ing 2 who died af­ter the FDA de­cid­ed to lift a clin­i­cal hold on the pro­gram af­ter just a few days.

Those deaths and all the safe­ty is­sues fac­ing CAR-T ther­a­pies will now get care­ful scruti­ny at the FDA.

“Pa­tients with re­frac­to­ry ag­gres­sive NHL face a dire prog­no­sis with on­ly a 50 per­cent chance of sur­viv­ing six months. This un­der­scores the ur­gent med­ical need for these pa­tients and why every day mat­ters, from de­vel­op­ment to man­u­fac­tur­ing to clin­i­cal ex­pe­ri­ence,” said David Chang, ex­ec­u­tive vice pres­i­dent of re­search and de­vel­op­ment and CMO of Kite. “We firm­ly be­lieve in the po­ten­tial for axi­cab­ta­gene ciloleu­cel to ad­dress this need and forge a new path for the fu­ture of cell ther­a­py.”

Donald and Melania Trump watch the smoke of fireworks from the South Lawn of the White House on July 4, 2020 (via Getty)
July 5, 2020 02:12 PM EDTUpdated 22 hours ago
Bioregnum
Pharma
Coronavirus 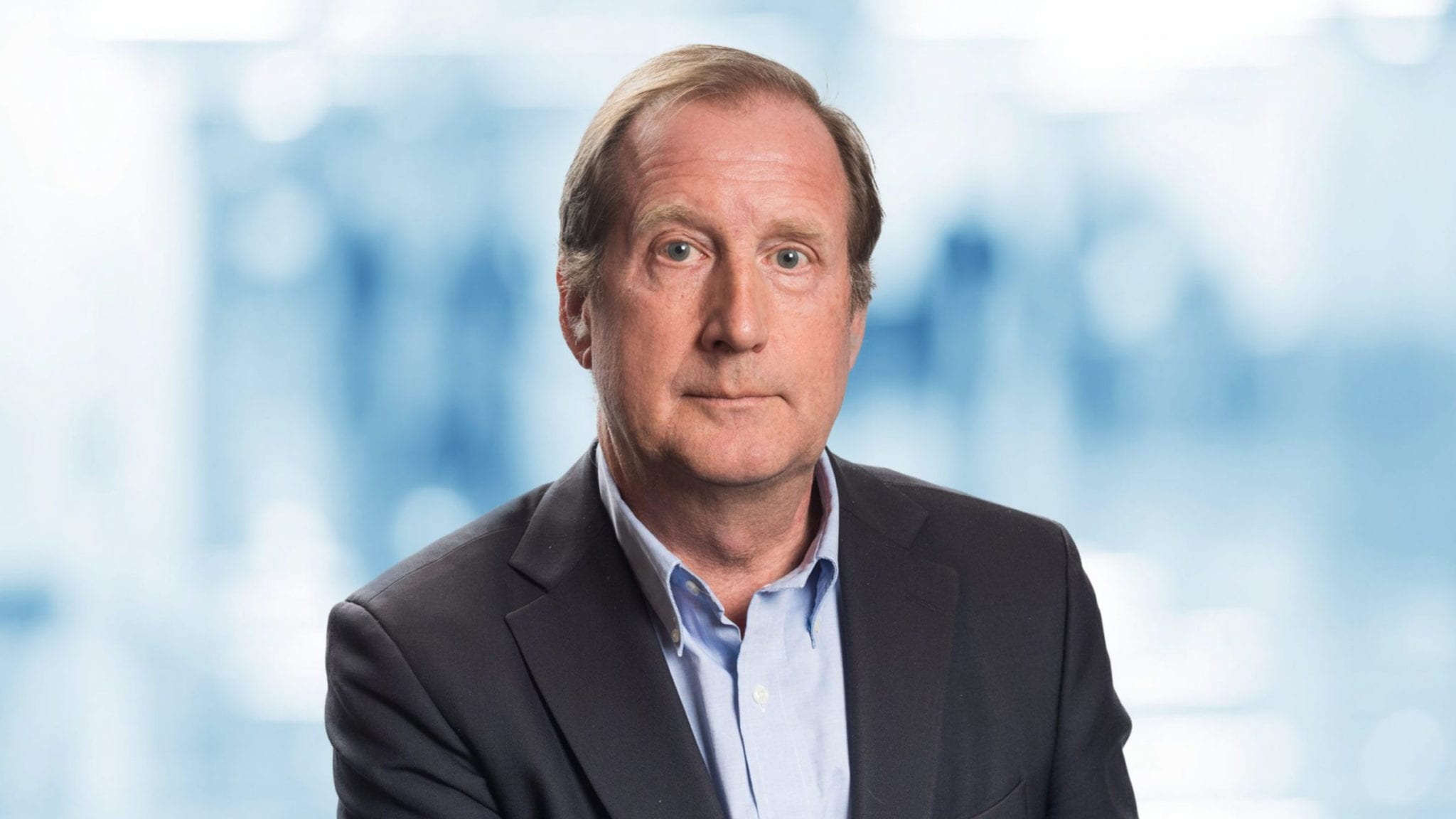 In the three-company race to develop a new uterine fibroid treatment, ObsEva long lagged behind AbbVie and Myovant. Still, they hoped that better efficacy — including a 93.9% response rate in one Phase III trial — could ultimately deliver better sales.

Now, though, the second of those Phase III studies is out, and it has brought the Swedish biotech back to earth.

In the second of their Phase III trials, 75.5% of patients who took ObsEva’s experimental tablet linzagolix plus a hormone saw their bleeding reduced by at least 50% and at least 80 ml after 24 weeks. Pooling those results with new data from their first Phase III trial — which showed a 93.9% response rate at 24 weeks and a 91.6% response rate at 52 weeks — ObsEva calculated a collective 84.7% responder rate for patients taking their therapy and said the data “confirm potential best-in-class” status.

Bellus Health says their Phase II study for a new drug to treat chronic cough failed, but they already lined up Plan B to help ease the sting with investors.

The biotech tested 4 different doses of BLU-5937 in the mid-stage study, all of which fell short of the mark for placebo-adjusted reductions in coughing — several by a wide margin. It also didn’t help that there was no clear dose response in the mix, with a jumble of outcomes to report. Bellus $BLU immediately tried to shift focus to a silver lining, noting that they hit statistical significance among a subgroup of “high cough count patients (all patients at or above the baseline median average of 32.4 coughs per hour).”