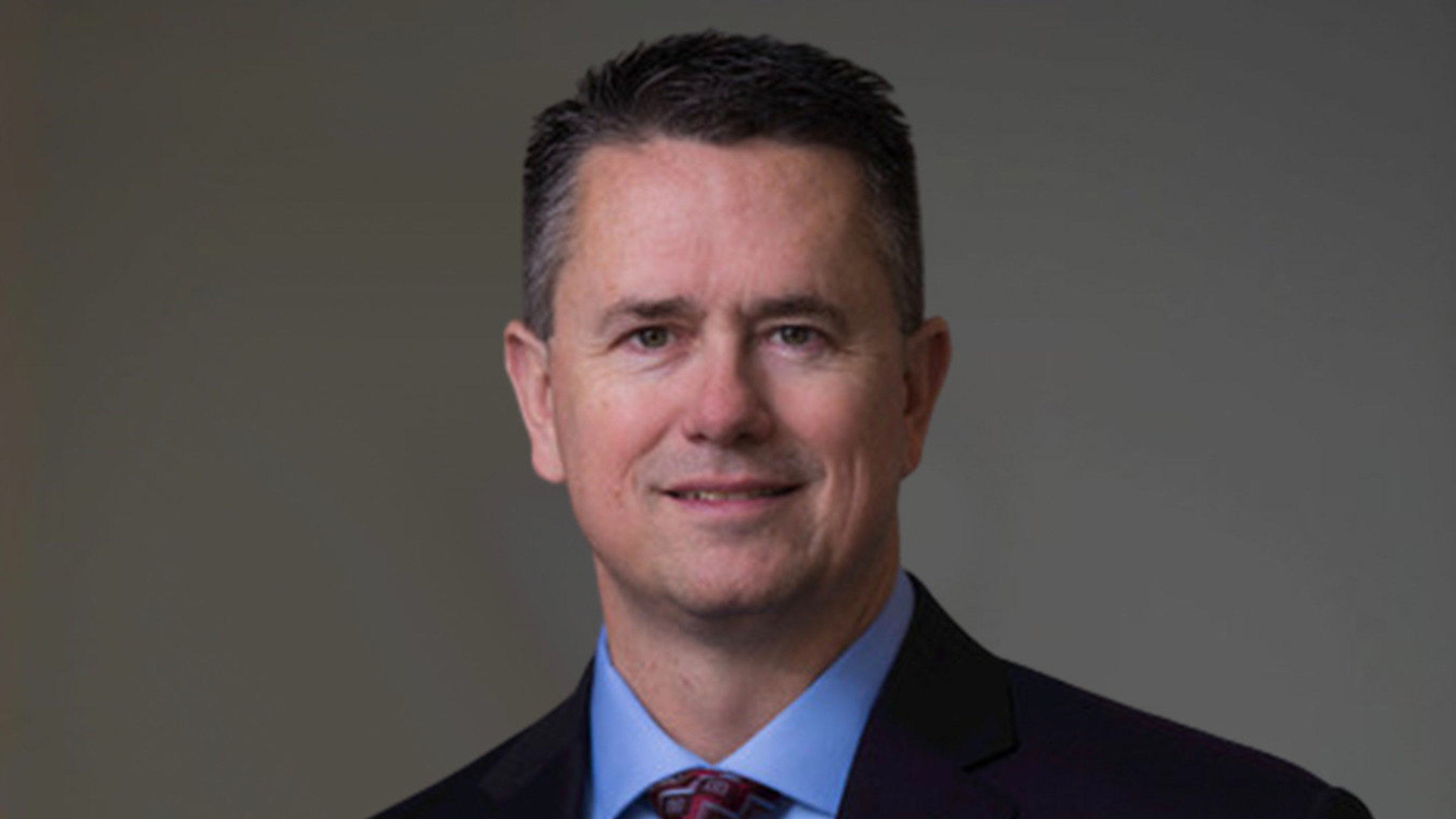 A Ko­re­an di­ag­nos­tics play­er that made mil­lions of Covid-19 tests in the ear­ly stages of the pan­dem­ic is now ex­pand­ing in­to the US mar­ket.

How the trans­ac­tion will work, ac­cord­ing to Merid­i­an, is that a “new­ly formed af­fil­i­ate ve­hi­cle” formed by SD Bio and SJL will ac­quire the com­pa­ny. In ex­change, Merid­i­an share­hold­ers will re­ceive $34 per share, a 32.4% pre­mi­um over the com­pa­ny’s share price $VI­VO when an of­fer was first made af­ter mar­ket close on March 17. The biotech’s price at that time was $25.67 per share. 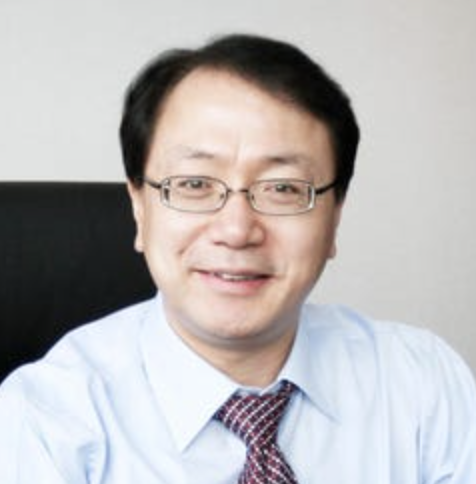 SD Biosen­sor was the same com­pa­ny that Gingko Bioworks ac­quired its 50 mil­lion rapid anti­gen tests from in 2020.

As part of the merg­er agree­ment, the new­ly formed “ve­hi­cle” will get all of Merid­i­an’s out­stand­ing shares. And the trans­ac­tion is not com­plete­ly set in stone yet — while Merid­i­an’s board has al­ready agreed to the deal, the trans­ac­tion is sub­ject to a few more things. Those in­clude ap­proval by Merid­i­an share­hold­ers, re­ceipt of re­quired reg­u­la­to­ry ap­provals, and the ab­sence of spec­i­fied “ma­te­ri­al­ly ad­verse out­comes” of Merid­i­an’s pre­vi­ous­ly dis­closed and on­go­ing in­ves­ti­ga­tion by the DOJ, among oth­ers.

The re­lease added that SDB and SJL plan “to op­er­ate Merid­i­an as an in­de­pen­dent en­ti­ty fol­low­ing the com­ple­tion of the trans­ac­tion and the Com­pa­ny’s lead­er­ship team and head­quar­ters are ex­pect­ed to re­main in place.”

An­a­lysts with William Blair not­ed that the of­fer was 4.5 times the last 12 months of Merid­i­an’s sales. Not­ed in the re­port,

In terms of per­for­mance, Merid­i­an has been a stand­out in a dis­as­trous year for the sec­tor (and broad­er mar­ket) with the stock up 65% year-to-date and up 52% over the last 12 months.De­spite this, in­vestor in­ter­est had been rather lim­it­ed un­til the last cou­ple of weeks when we start­ed to re­ceive a flur­ry on in­ter­est on the name with a fo­cus on why the stock had been so strong.