As­traZeneca has sketched out some fresh de­tails on its mis­sion crit­i­cal piv­otal study on its check­point drug ap­proach to non-small cell lung can­cer, map­ping an­oth­er like­ly de­lay as the phar­ma gi­ant looks for its first big open­ing in the megablock­buster can­cer mar­ket. 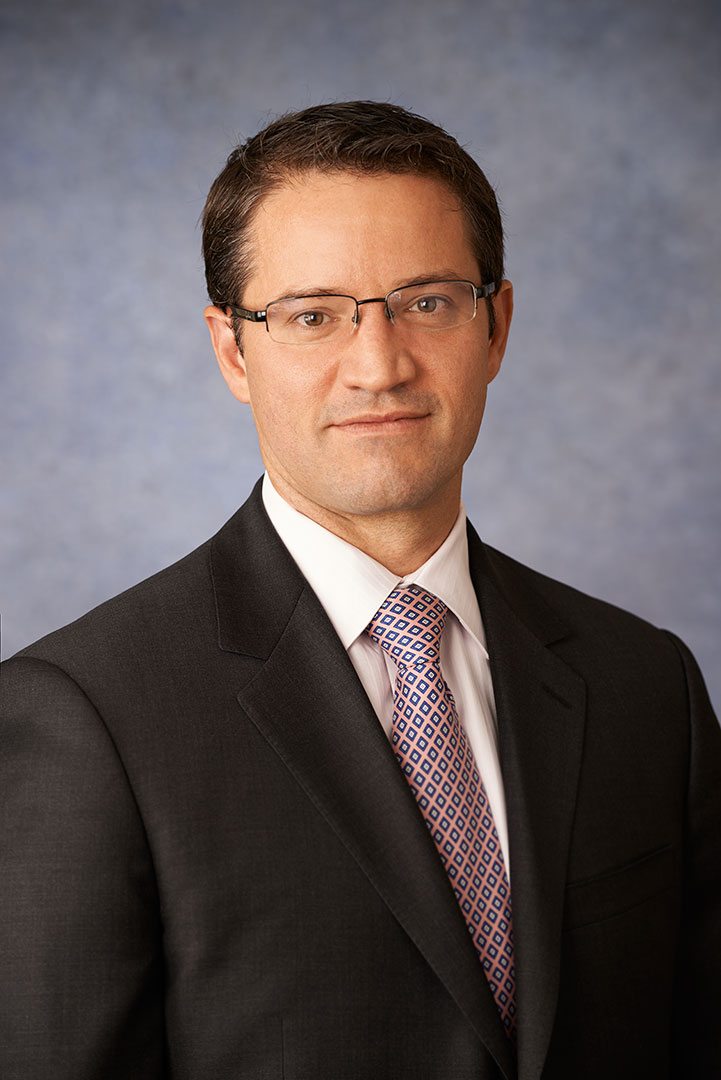 Da­ta are ex­pect­ed now mid-year for PFS and no lat­er than some­time in 2018 for OS, which Sea­mus Fer­nan­dez at Leerink counts as a three-month de­lay:

The NEP­TUNE study will be used to seek an OK in Chi­na for first-line use based on ear­li­er PFS da­ta while the new­ly launched PEARL will go af­ter PD-L1 ex­pressers in Asian mar­kets, where the rate of NSCLC runs high.

Mer­ck stunned the mar­ket re­cent­ly when it sped through a fil­ing for a com­bi­na­tion of Keytru­da with chemother­a­py in front­line NSCLC, putting some fresh dis­tance be­tween its big check­point and Bris­tol-My­ers Squibb’s ri­val Op­di­vo. Roche was the third play­er on the mar­ket with Tecen­triq, which is al­so in­volved in mul­ti­ple stud­ies.

It’s still pos­si­ble, though, and an­a­lysts aren’t count­ing the com­pa­ny out.