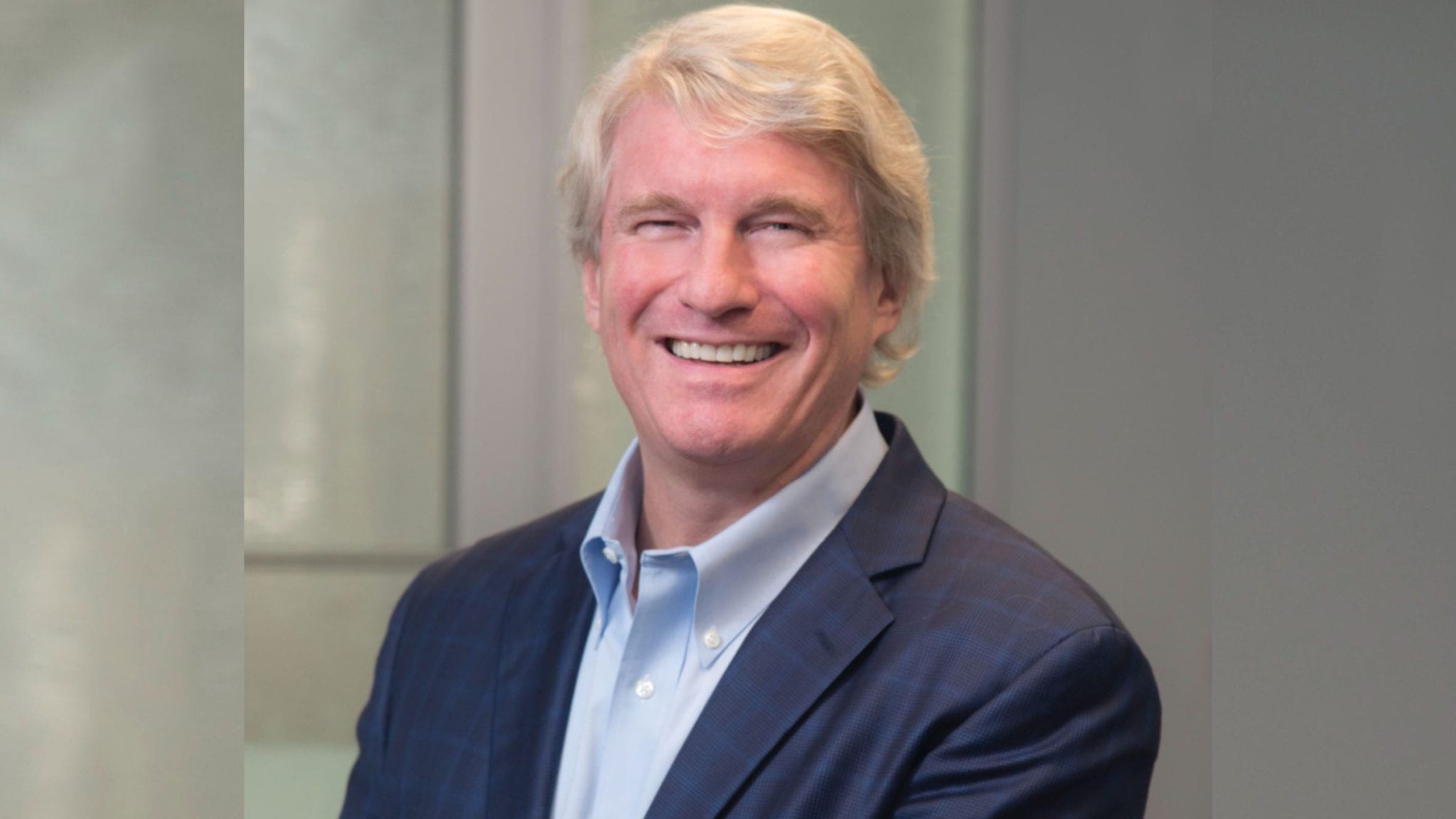 Im­muno­Gen CBO Blaine Mc­K­ee got laid off af­ter the com­pa­ny had a big Phase III fail­ure last March, but by the time his of­fi­cial ex­it came around in De­cem­ber, he al­ready land­ed a plum new gig. ARCH Ven­ture Part­ners had tapped the long­time ex­ec­u­tive to run a biotech will­ing to spend a lot of cash in an area that had gone un­der-in­vest­ed: kid­ney dis­ease.

Now that biotech is emerg­ing from stealth mode with 12 em­ploy­ees, $51 mil­lion in Se­ries A fund­ing from ARCH and UCB Ven­ture and two new meth­ods of di­rect­ly at­tack­ing a dis­ease and an or­gan that drug de­vel­op­ers have long on­ly tried to mit­i­gate from the side. They’ve al­so got a new name: Walden Bio­sciences. 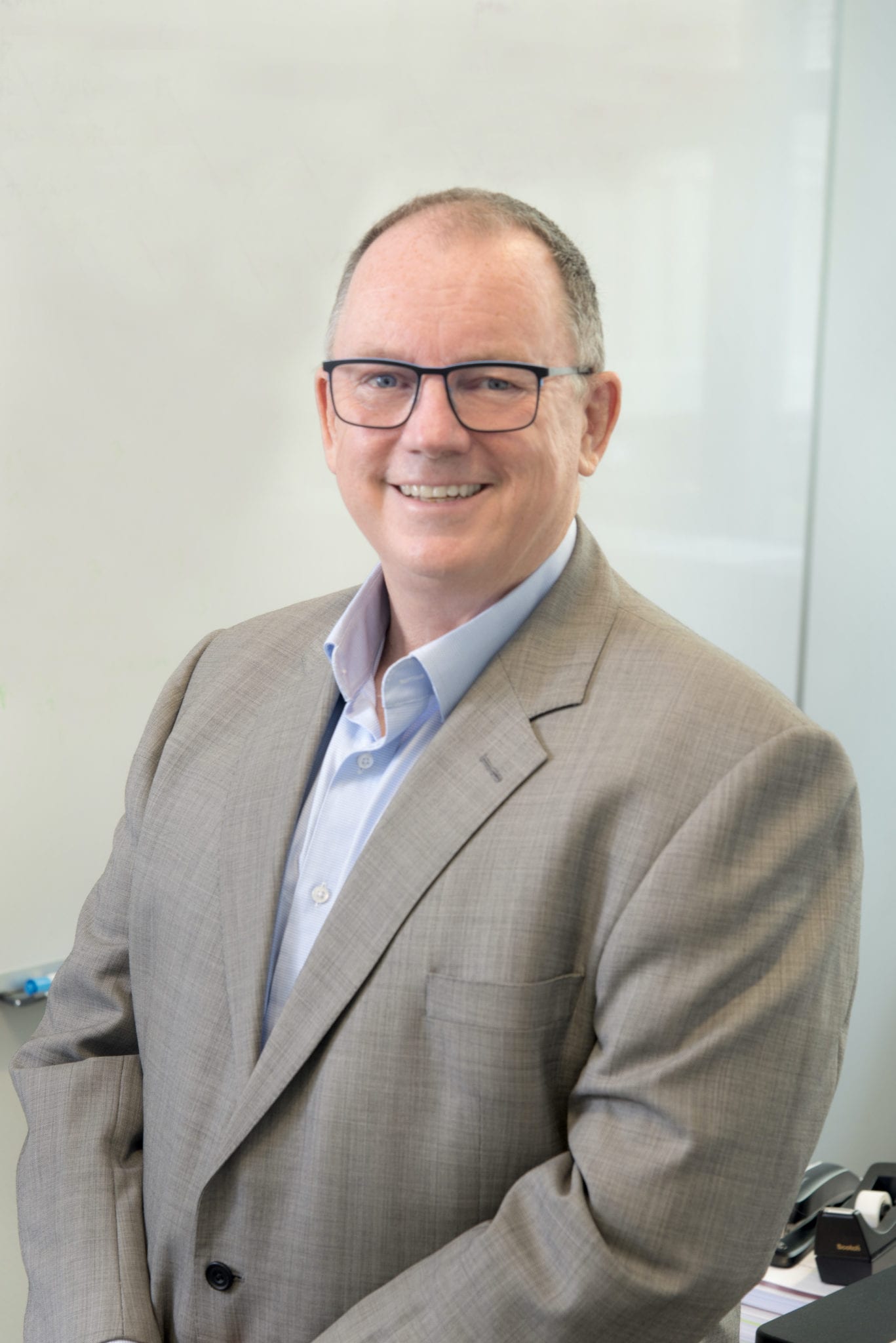 Al­though a cou­ple re­cent up­starts have al­tered the pic­ture, for years the ma­jor­i­ty of drugs in biotech pipelines have treat­ed the chron­ic con­di­tions that of­ten trig­ger kid­ney dis­eases, CSO Alex Dun­can not­ed. That’s been on par­tic­u­lar­ly acute dis­play over the past year, as As­traZeneca grad­u­al­ly rolled out what they’ve billed as “un­prece­dent­ed” da­ta on their SGLT2 di­a­betes drug Farx­i­ga. Those da­ta showed a 40% re­duc­tion in risk of kid­ney pro­gres­sion or car­dio­vas­cu­lar death, but that was in pa­tients re­gard­less of di­a­betes sta­tus and in some ways an out­lier.

“Phar­ma has tend­ed to fo­cus on, well, let’s treat the di­a­betes and we should be able to treat the kid­ney dis­ease,” Dun­can, a Med­im­mune and As­traZeneca vet who last worked at the can­cer biotech Agenus, told End­points. “Well, that hasn’t hap­pened.” 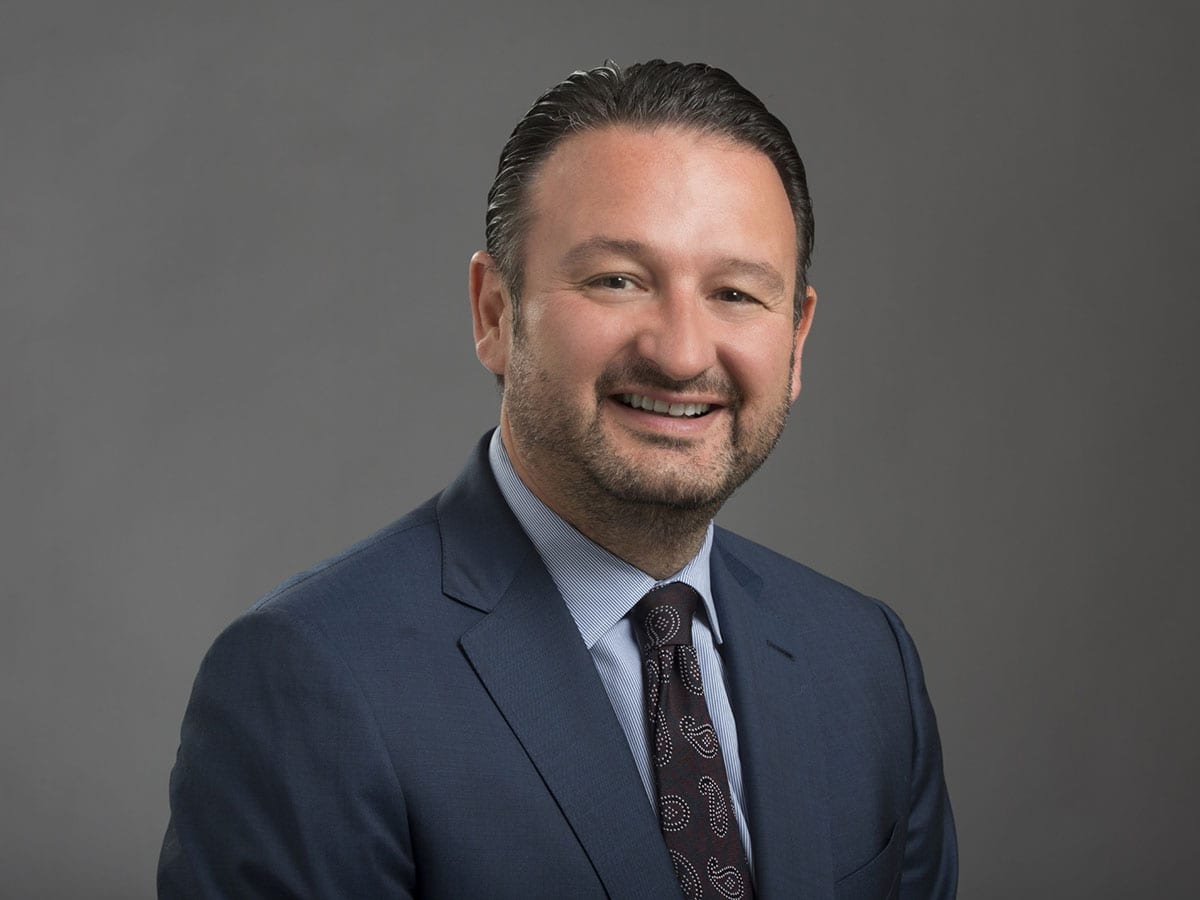 “Even with the dam­age that might be be­ing caused from con­di­tions out­side of the kid­ney, we can make the prop­er fil­tra­tion ap­pa­ra­tus in­side,” Dun­can said.

As they look to push the two pro­grams, Walden will be boost­ed by a key reg­u­la­to­ry change, Mc­K­ee said. The FDA in 2018 changed their guide­lines to al­low com­pa­nies to use the re­duc­tion of pro­tein in the urine as an ac­cept­able end­point for ac­cel­er­at­ed ap­proval. That, he said, could shave off years of de­vel­op­ment time.

He said that’s what helped oth­er VCs en­ter the field over the last 5 years, in­clud­ing Third Rock with GoldFinch in 2016 and Ver­sant with Chi­nook in 2019.

They’ll be look­ing to put their first drug in­to the clin­ic in 2022.

Shpigelmacher, a robotics geek and entrepeneur who had drifted into consulting for pharma, wanted to build the real-life equivalent of technology from the 1960s film Fantastic Voyage, the one where a submarine crew is shrunk to “about the size of a microbe” and sent on a mission to repair a scientist’s brain. He scanned the literature, found the lab that was working on the most advanced project — at the Max Planck Institute in Germany, it turned out — and started funding them with money from his own account, along with some seed cash from friends and family.