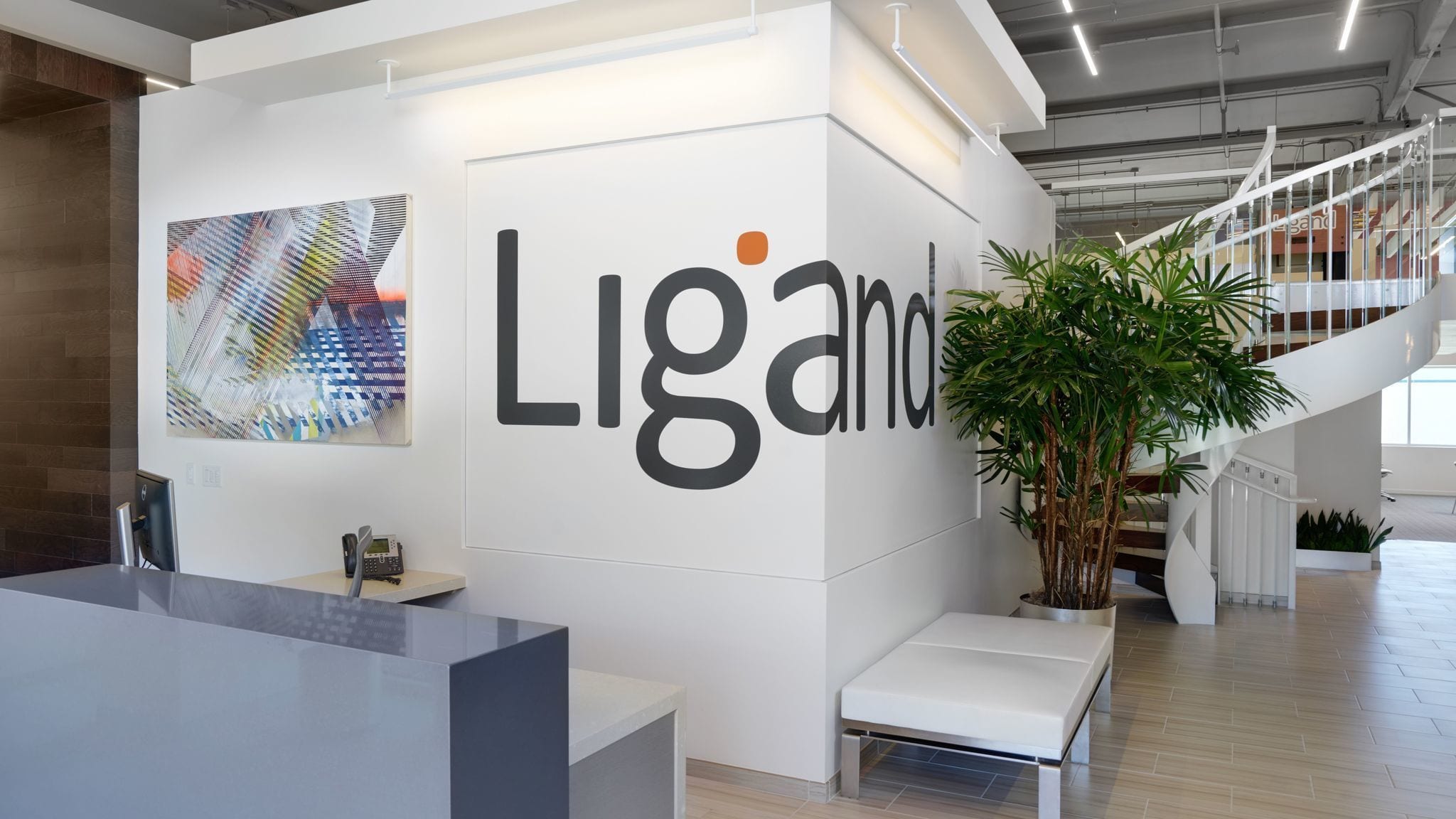 Lig­and buys its way in­to part­ner­ship with Roche, CF Foun­da­tion — plus some ion chan­nel tech once owned by Pfiz­er

Ver­nalis was beat up by back-to-back FDA re­jec­tions when Lig­and came to its res­cue in Au­gust 2018, pay­ing $43 mil­lion to get their hands on eight part­nered pro­grams and an op­er­a­tion in the UK.

Ink­ing deals with com­pa­nies skilled in lat­er-stage drug de­vel­op­ment with the promise of roy­al­ties are core to Lig­and’s busi­ness strat­e­gy — one that short sell­ers have crit­i­cized as risky if they find the wrong part­ners.

San Diego-based Lig­and said it ex­pects the deal to close in April, at which point it can push ahead with the pre­clin­i­cal pro­grams at full speed.

Immunomedics had not really been looking for a buyout when the year began. Excited by its BLA for Trodelvy, submitted to the FDA in late 2019, executive chairman Behzad Aghazadeh started off looking for potential licensing deals and zeroed in on four potential partners, including Gilead, following January’s JP Morgan Healthcare Conference in San Francisco. Such talks advanced throughout the year, with discussions advancing to the second round in mid-August.

As FDA buck­les un­der the strain of a pan­dem­ic work­load, Trump again ac­cus­es the agency of a po­lit­i­cal hit job

Peter Marks appeared before a virtual SVB Leerink audience yesterday and said that his staff at FDA’s CBER is on the verge of working around the clock. Manufacturing inspections, policy work and sponsor communications have all been pushed down the to-do list so that they can be responsive to Covid-related interactions. And the agency’s objective right now? “To save as many lives as we can,” Marks said, likening the mortality on the current outbreak as equivalent to “a nuclear bomb on a small city.”

It’s another day of hauling cash in the biopharma world as four more IPOs priced Friday and a fifth filed its initial paperwork.

Days after J&J dosed the first participants of its Phase III ENSEMBLE trial, the pharma giant has detailed the early-stage data that gave them confidence in a single-dose regimen.

Testing two dose levels either as a single dose or in a two-dose schedule spaced by 56 days in, the scientists from Janssen, the J&J subsidiary developing its vaccine, reported that the low dose induced a similar immune response as the high dose. The interim Phase I/IIa results were posted in a preprint on medRxiv.

Sitting atop the executive branch, President Donald Trump is the ultimate authority at the FDA. He can fast track any vaccine to approval himself. If it came to that, of course.

What he can’t do is unilaterally order the legislative branch to loosen the Treasury’s coffers for $6.6 billion. Nor can he command pharmaceutical companies to pay for $200 vouchers sent to 33 million Medicare beneficiaries for prescription drugs before the election.

The concerns keep mounting over President Donald Trump’s politicization of the FDA and other federal agencies guiding the development of a safe and effective vaccine. And today, the telegenic New York governor Andrew Cuomo appeared to introduce even more politics into the matter — latest in an ongoing series of incidents that have cast the proudly independent FDA in starkly political terms.

During his daily press conference Cuomo said that the state will review any coronavirus vaccines approved by the federal government, citing a lack of trust in the Trump administration. The announcement comes one day after Trump accused the FDA of making an “extremely political” move in proposing stricter vaccine guidance.

Just over a month away from the presidential election, the FDA has issued a final regulation fulfilling President Trump’s promise to let states import certain prescription drugs from Canada.

On Thursday, Trump told a crowd in North Carolina that the new rule goes into effect “today.” But the published regulation states that it won’t take effect for 60 days. And even then, it could be a while before cheaper drugs make it across the border.

→ Accompanying the news that they just scored an $85 million Series C round, Laura Shawver-led Silverback Therapeutics has promoted two execs, with Valerie Odegard adding president to her CSO duties and Naomi Hunder moving to CMO. A Novo Nordisk alum, Odegard has been with the Seattle-based biotech since 2016 and the CSO the last 2 years. Before Silverback, she was VP of research at Juno Therapeutics.

Lig­and buys its way in­to part­ner­ship with Roche, CF Foun­da­tion — plus some ion chan­nel tech once owned by Pfiz­er

As FDA buck­les un­der the strain of a pan­dem­ic work­load, Trump again ac­cus­es the agency of a po­lit­i­cal hit job