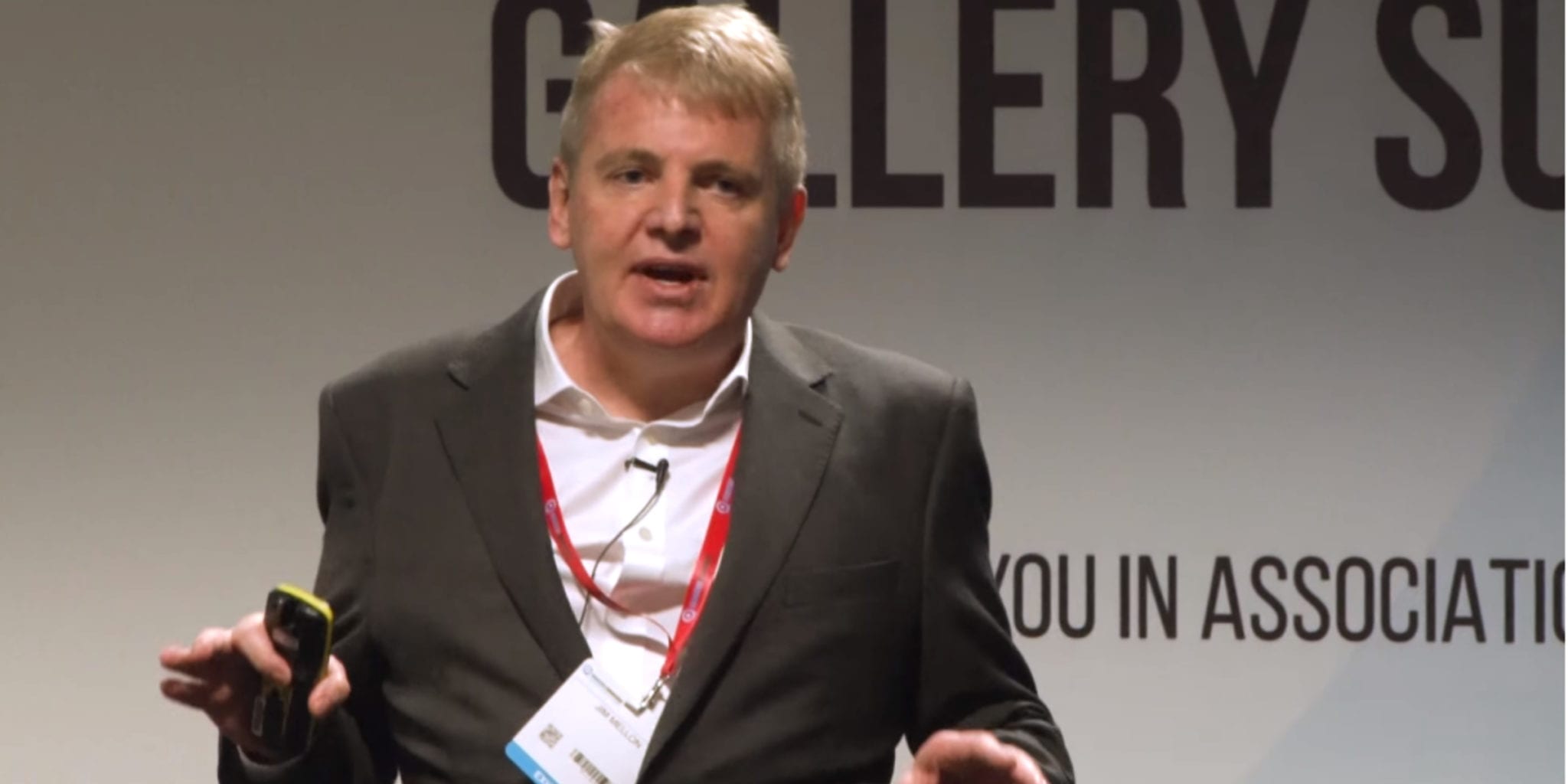 With his 62nd birthday looming next month, the science of anti-aging isn’t just another throw of the dice for British investor Jim Mellon.

“We could do with the technology ourselves,” he says on behalf of the experienced execs leading Juvenescence, Mellon’s upstart biotech venture. And he’s not just thinking about another good 40 or 50 years. Instead, he and the Juvenescence team are talking about moving the goal posts of life to 150, cracking the biological barriers that have formed a brick wall at 120.

Less than a year after pulling in an impressive $62 million Series C round, PMV Pharma is back at it again.

“This financing provides PMV Pharma with the resources to expand our pipeline and to potentially advance multiple p53 therapies into the clinic,” said PMV president and CEO David Mack in a statement.

Sanofi is facing a formal investigation on manslaughter charges, due to accusations that its epilepsy drug Depakine caused birth malfunctions and slow neurological development when taken during pregnancy.

The French pharma was formally charged in February, years after evidence surfaced that the drug, sodium valproate, posed neurodevelopmental risks. Sodium valproate first hit the market in 1967 for the treatment of epilepsy and bipolar disorder, and is currently prescribed in more than 100 countries.

Back in March, when Kymera Therapeutics closed $102 million in Series C funding led by Biotechnology Value Fund and Redmile Group, CEO Nello Mainolfi noted the protein degradation player was “at the cusp of transitioning” into a fully integrated R&D company. Five months and a major Sanofi pact later, he’s back asking for another little push to get there.

Kymera has penciled in $100 million in its first IPO pitch — although given the public market’s seemingly insatiable appetite for biotechs these days the final figure is anyone’s guess.

Two weeks after the FDA lifted its clinical hold on their lead drug, CymaBay said it showed positive results in an aborted Phase III trial.

The drug, a small molecule known as seladelpar, had been in development for three different liver conditions before an independent review of a NASH study last year showed that it might actually be damaging patient’s liver cells. The FDA slapped a clinical hold across all three trials, only lifting it last month when an FDA review determined that the drug hadn’t caused liver damage.