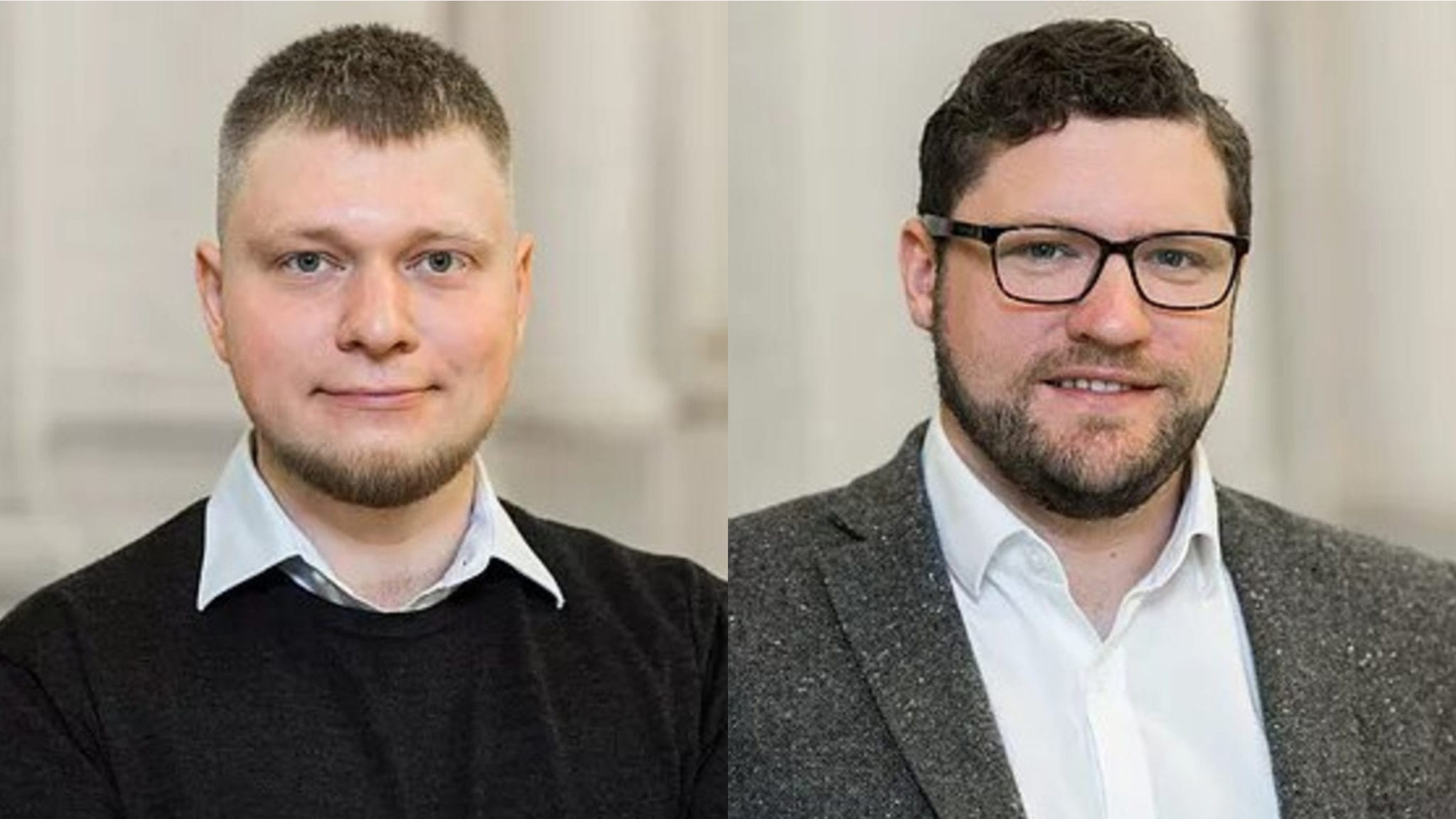 The VC shop has raised $50 mil­lion in the first close of what it hopes to be a $150 mil­lion sec­ond fund at the end of next year. With a fo­cus on ad­vanced ther­a­pies — cell and gene ther­a­py, RNA-based ther­a­py, tar­get­ed ther­a­py, and the mi­cro­bio­me — they will de­vote 60% of the fund to Eu­ro­pean deals from their perch in Lon­don, while spread­ing the rest be­tween Japan and the US, go­ing in­to the Mid­west and the South for promis­ing ideas that might not have re­ceived as much love as those com­ing out of Boston.

“With the gap in re­al com­mer­cial de­vel­op­ment of ad­vanced ther­a­pies over the last 20 years, there’s a lot of pro­grams, par­tic­u­lar­ly here in Eu­rope, that aca­d­e­mics have been sol­dier­ing on, on a shoe­string bud­get, push­ing their ideas and thoughts to a point where they can be in the clin­ic with­in a year, par­tic­u­lar­ly if they don’t suf­fer from the bot­tle­neck of man­u­fac­tur­ing,” Owen Smith, di­rec­tor of in­vest­ment, told End­points News.

“Our am­bi­tion for…Fund II is to try and bring these in­to what we jok­ing­ly call medi­um rare con­di­tions, and ba­si­cal­ly where we have to tack­le with treat­ing tens of thou­sands of pa­tients on a reg­u­lar ba­sis,” he said.

Hav­ing been at the fore­front of ad­vanced ther­a­pies in­vest­ment since 2010, the team of 9 (bol­stered by a 6-mem­ber ad­vi­so­ry board) is clear about just the kind of fron­tiers it’s keen on tack­ling in each of the fields it’s watch­ing, Kuzmin added.

The LPs, which in­clude the Chil­dren’s Min­neso­ta among a group of fam­i­ly of­fices and in­sti­tu­tion­al in­vestors, have man­dat­ed a third of the fund be re­served to launch new star­tups.

Ex­pect some more de­tails soon on the com­pa­nies they reck­on are push­ing through the med­i­cines of to­mor­row as the first two in­vest­ments get un­der way.