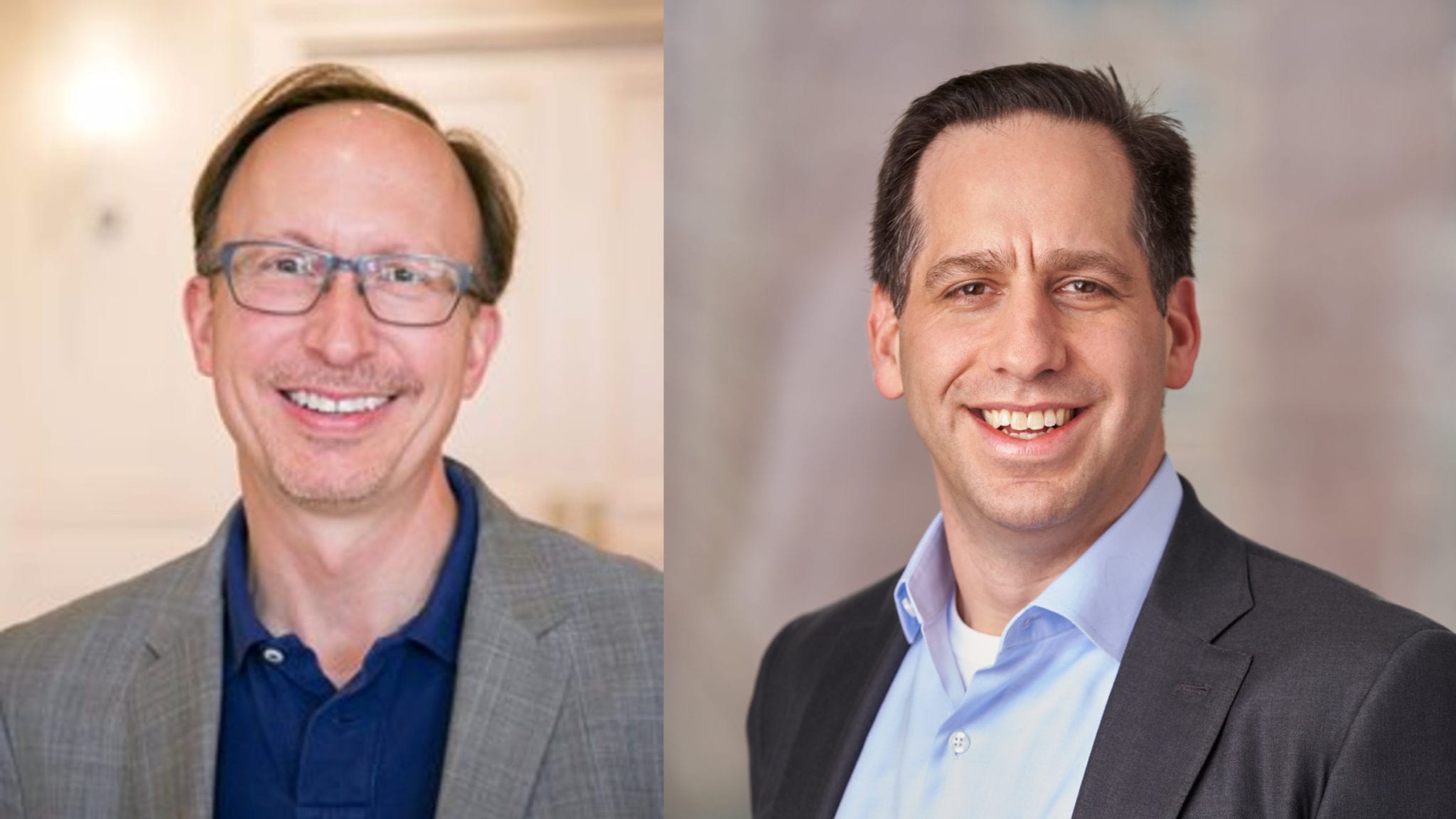 From PD-1 tar­get­ing to the RAS path­way to the STING com­plex, Thomas Gajew­s­ki has spent the past two decades of his ca­reer de­cod­ing the var­i­ous ways the im­mune sys­tem can be un­leashed to de­fend against can­cer. So when the Uni­ver­si­ty of Chica­go pro­fes­sor comes around to putting all his find­ings in­to a new plat­form for find­ing new tar­gets, VCs and phar­ma groups alike pay at­ten­tion.

“He’s been study­ing T cells for 20 years, plus he’s one of the world’s lead­ers if not the world leader in the space,” David Stein­berg, part­ner at Long­wood Fund, said. “Fur­ther­more, let me add he did a lot of the foun­da­tion­al re­search and al­so some of the sem­i­nal clin­i­cal tri­als in the ex­ist­ing set of I/O agents. He un­der­stands the space re­al­ly well, he un­der­stands the cur­rent strengths, and I think he un­der­stood re­al­ly well what was miss­ing, so he knew where to look.”

As can be ex­pect­ed from a start­up that’s rapid­ly beef­ing up its op­er­a­tions and so­lid­i­fy­ing its IP foun­da­tion, Stein­berg, the CEO, is tight-lipped about the ex­act na­ture of their work ex­cept that they are brand new tar­gets that, to the best of their knowl­edge, are not in any dis­closed clin­i­cal pipelines any­where. 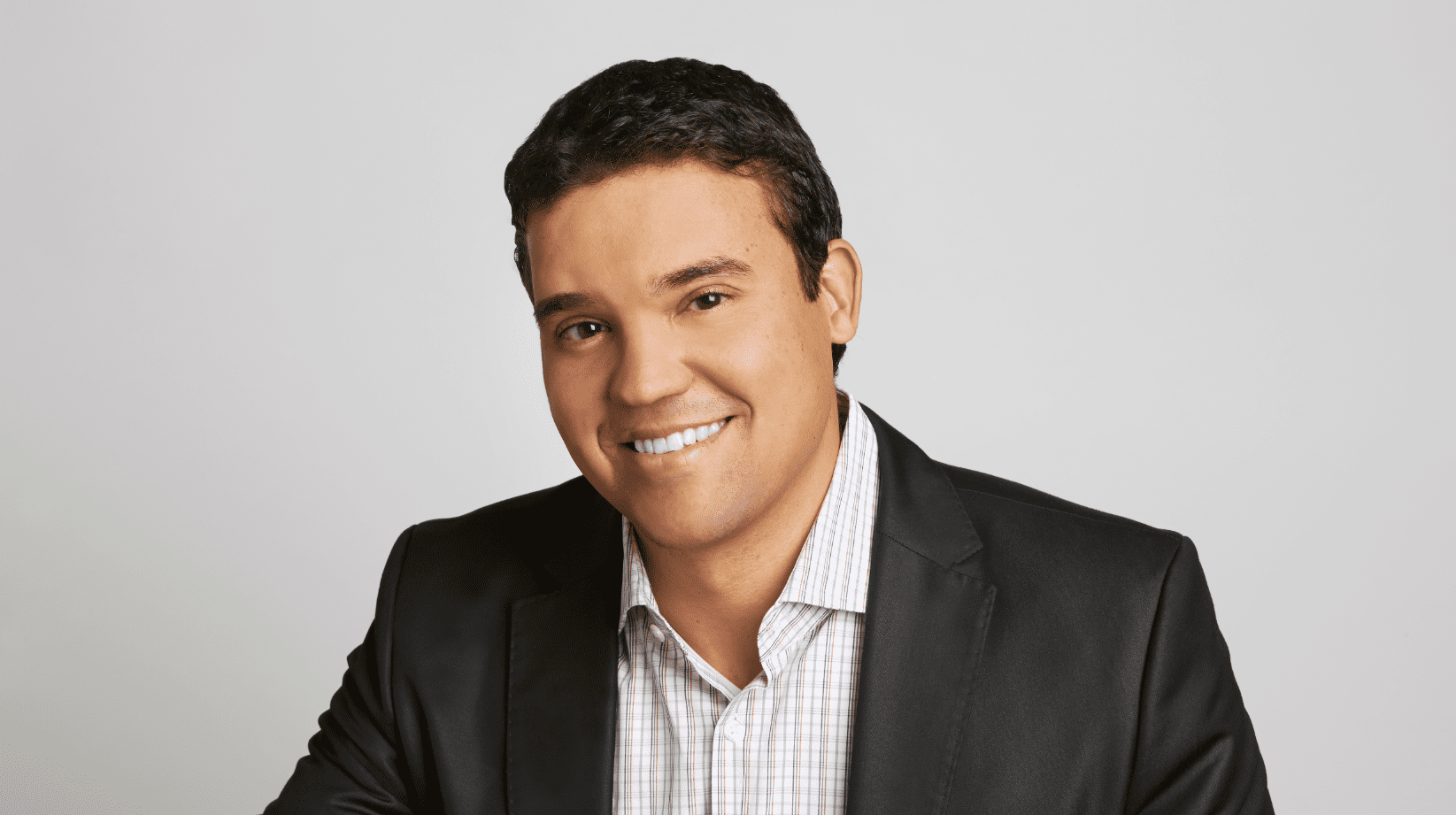 Hav­ing on­ly first met with Stein­berg in April, “this is ac­tu­al­ly, I think, the deal that we’ve closed the fastest since Leaps’ ex­is­tence,” he told me.

While Pyx­is is start­ing out on the tried and true path of an­ti­body de­vel­op­ment, he be­lieves it can be­come an even big­ger play in the I/O field by find­ing the next tar­get for a T cell or NK cell-based ther­a­py.

But it’s still ear­ly days, and both the com­pa­ny and the syn­di­cate are clear­ly tak­ing it step by step. Pyx­is now has more board mem­bers and sci­en­tif­ic ad­vi­sors than staffers, but Stein­berg plans to bal­ance that out by ramp­ing up to 15 to 20.

“Part of the rea­son we were ex­cit­ed to work with both Bay­er and Ipsen on this is be­cause it’s sort of re­in­force­ment of the in­ter­est and ex­cite­ment about these kinds of ap­proach­es from with­in the phar­ma in­dus­try,” Stein­berg said.