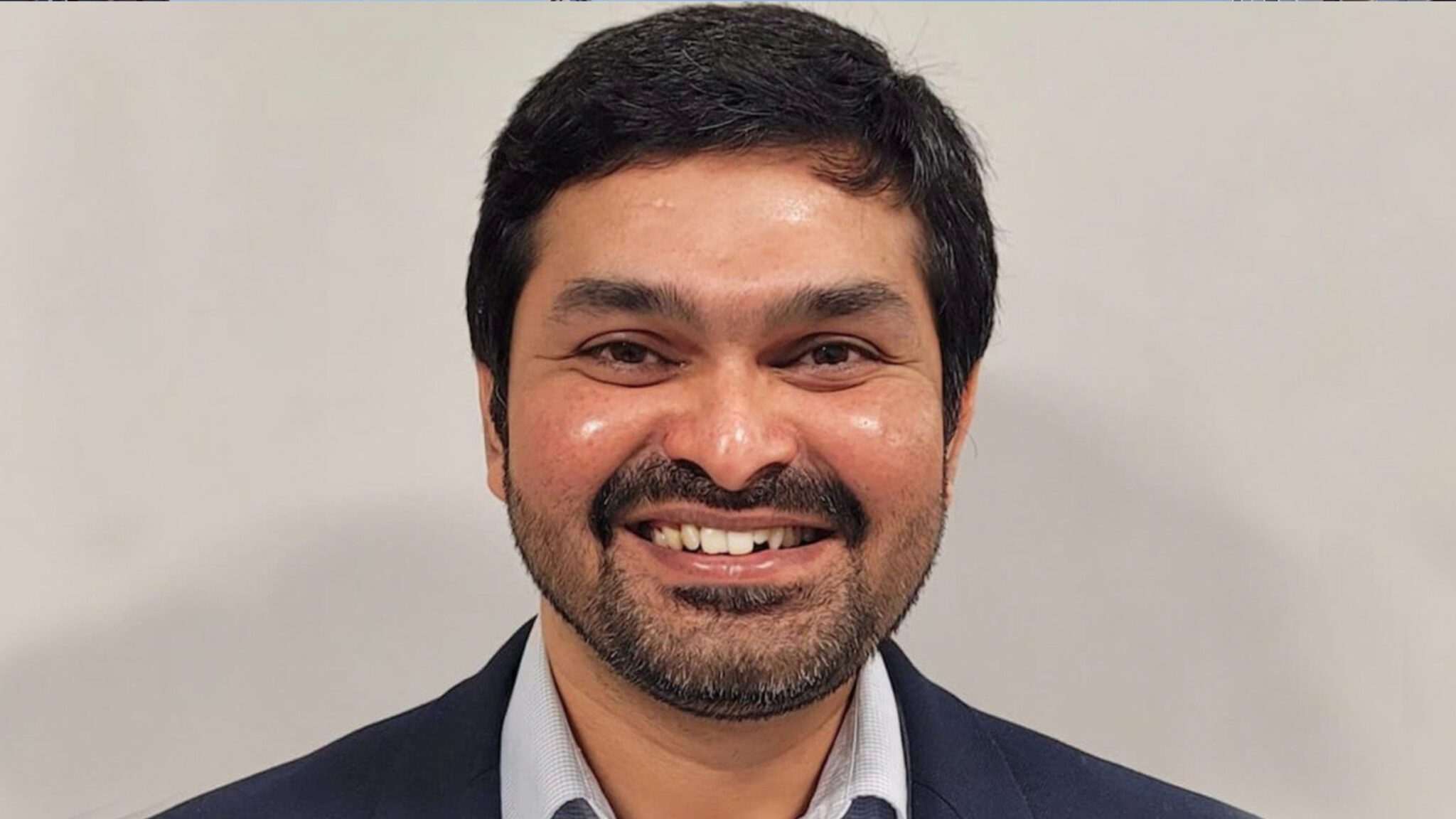 A stem cell re­searcher who spent time at the Har­vard Stem Cell In­sti­tute, the Broad In­sti­tute and Brigham and Women’s Hos­pi­tal launched a new biotech Thurs­day, and he’s at­tract­ed sig­nif­i­cant blue-chip in­vest­ment to get things up and run­ning.

“We can’t choose who our donors will be; the age, qual­i­ty and quan­ti­ty of cells from an­oth­er al­ways varies,” Shah told End­points. “There’s been noth­ing new in the last 50 years, and the promise is un­matched here. If some­one can come up with a way to make off-the-shelf hematopoi­et­ic stem cells, to me that’s the biggest break­through in the field.”

The field of hematopoi­et­ic stem cells has pro­gressed to the point where some­thing like an off-the-shelf ther­a­py is pos­si­ble, Shah added. He de­scribed a steady rise af­ter the No­bel Prize-win­ning re­search of Shinya Ya­mana­ka and John Gur­don changed the game in 2006, when the pair showed how ma­ture stem cells could be re­pro­grammed to be “pluripo­tent,” or can di­vide in­to more stem cells.

And Shah hopes hav­ing that bank on hand makes donor cells — and what can be a dif­fi­cult search to find them — com­plete­ly un­nec­es­sary.

“I’m done with peo­ple lin­ing up to be a donor,” he said. “We can do the job once in a life­time and no one ever has to look back.”

What goes in­to the tech­nol­o­gy be­hind this con­ver­sion, or how Garu­da picked the most suit­able vol­un­teers, Shah isn’t say­ing. But he claims the biotech has some stel­lar pre­clin­i­cal da­ta show­ing the tech­nol­o­gy works, ev­i­denced by the hefty Se­ries A and blue-chip syn­di­cate.

Those treat­ments were un­able to be brought in­to the larg­er HIV/AIDS pop­u­la­tion, Shah not­ed, but when build­ing Garu­da’s cell bank, he said the biotech is look­ing for peo­ple whose ge­net­ic make­up is suit­able for sim­i­lar ther­a­pies. If suc­cess­ful, Garu­da will be able to bring stem cell ther­a­pies to pa­tients who nor­mal­ly strug­gle to ac­cess them, such as racial and eth­nic mi­nori­ties.

If every­thing works out, the biotech ex­pects to launch its first in-hu­man stud­ies with­in the next two to three years, Shah said. But he cau­tioned that the es­ti­mate is just a ball­park fig­ure.