Li­cens­ing is one of the most com­mon ways big drug­mak­ers lever­age biotech in­no­va­tion to dri­ve gains across their pipelines — and the struc­ture of those deals is pret­ty well es­tab­lished. But one biotech with home bases in Chi­na and the US thinks it may have a bet­ter way.

On Tues­day, Cam­bridge-based biotech An­ji Phar­ma closed a $70 mil­lion Se­ries B with two late-stage mol­e­cules in the fold and a mis­sion to rewrite the rules of drug li­cens­ing through what it calls “dy­nam­ic eq­ui­ty” deals and a joint ven­ture-heavy game plan. The round was fund­ed in whole by Chi­nese hedge fund CR Cap­i­tal.

Mean­while, An­ji’s ex­ist­ing brain trust would take the bur­den off star­tups to spend their time chas­ing fund­ing rounds, in­stead of fo­cus­ing sole­ly on push­ing their drug through clin­i­cal tri­als.

To be hon­est, when we start­ed this, we thought for sure biotech com­pa­nies with small pipelines or sin­gle as­sets would ben­e­fit … be­cause they wouldn’t have to go through all the rais­es, and they would par­tic­i­pate. What we found was that this mod­el was able to tap in­to every in­dus­try, whether that’s phar­ma or biotech or acad­e­mia — and re­al­ly it works for a sim­ple rea­son, which is shar­ing. We al­low the li­censer to par­tic­i­pate and main­tain this role. I think what they don’t want to do of­ten is go out and do a large raise to hire a CMO and a de­vel­op­ment per­son and a reg­u­la­to­ry per­son. They clear­ly want to be in­volved, they want to share the knowl­edge, they want to have suc­cess and have years do­ing it while cre­at­ing that val­ue.

Mean­while, An­ji hopes to up its chances of suc­cess by on­ly tar­get­ing mol­e­cules it thinks of­fer the clear­est path through the clin­ic. The biotech’s two lead pro­grams, a gut-se­lec­tive met­formin prod­uct for type 2 di­a­betes, dubbed ANJ900, and a drug for chron­ic id­io­path­ic con­sti­pa­tion, tagged as ANJ908, look very on-brand. But the biotech’s first on­col­o­gy drug, de­vel­oped un­der its An­ji On­co sub­sidiary, could present a chal­lenge.

The drug, an in-li­censed can­di­date from the Broad In­sti­tute, aims to in­hib­it the MCL1 path­way, which reg­u­lates cell death and was once thought un­drug­gable by re­searchers. An­ji likes the sci­ence be­hind the drug, but how ex­act­ly does an un­proven mol­e­cule in a nov­el tar­get class qual­i­fy as a high chance of suc­cess for ap­proval? In Hub­bard’s telling, An­ji has seen enough on the drug’s ear­ly pre­clin­i­cal find­ings to make it worth a shot and has the right clin­i­cal tri­al strat­e­gy and “great in­sight” to take it over the fin­ish line.

Whether An­ji’s math is cor­rect is still very much up to ques­tion, but the team is show­ing it isn’t con­tent with on­ly go­ing af­ter high­ly val­i­dat­ed tar­gets and path­ways with mod­er­ate­ly bet­ter “me-too” drugs. It wants to take a few big swings as well. 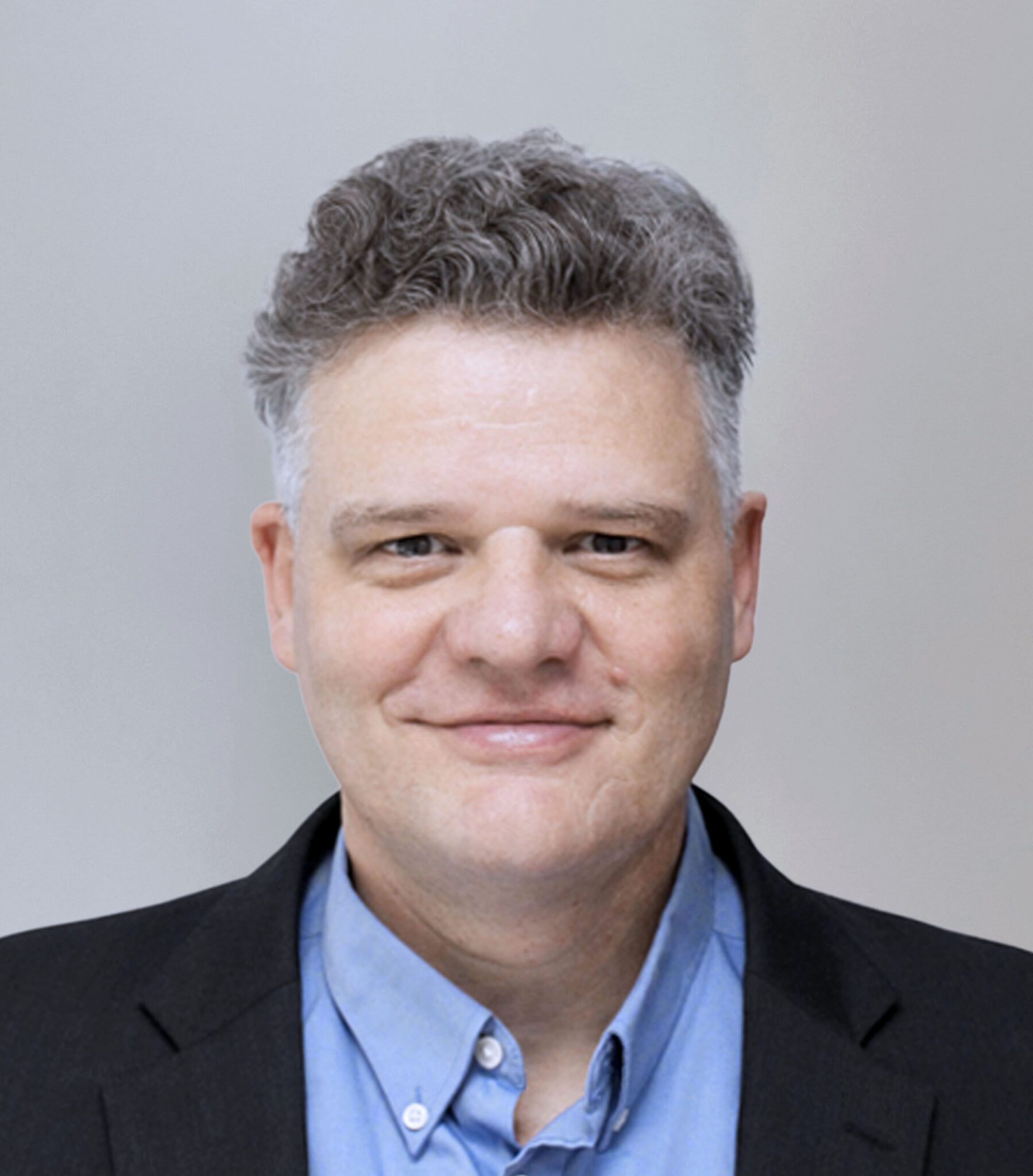 An­oth­er big val­ue-add to An­ji’s mod­el is its heavy fo­cus on run­ning si­mul­ta­ne­ous clin­i­cal tri­als in Chi­na, a mar­ket where the team saw an op­por­tu­ni­ty to emerge as a lead­ing play­er while back­stop­ping its work in the US and Eu­rope. The name “An­ji,” af­ter all, refers to Chi­na’s An­ji Bridge in Shi­ji­azhuang, sig­ni­fy­ing the biotech’s bridg­ing of East and West.

“Where we think a lot of com­pa­nies will talk about this, we’ve re­al­ly put our mon­ey where our mouth is and es­tab­lished on-the-ground clin­i­cal op­er­a­tions and a reg­u­la­to­ry team that are ac­tive­ly run­ning these stud­ies and are start­ing to see the syn­er­gy of the glob­al ap­proach.”