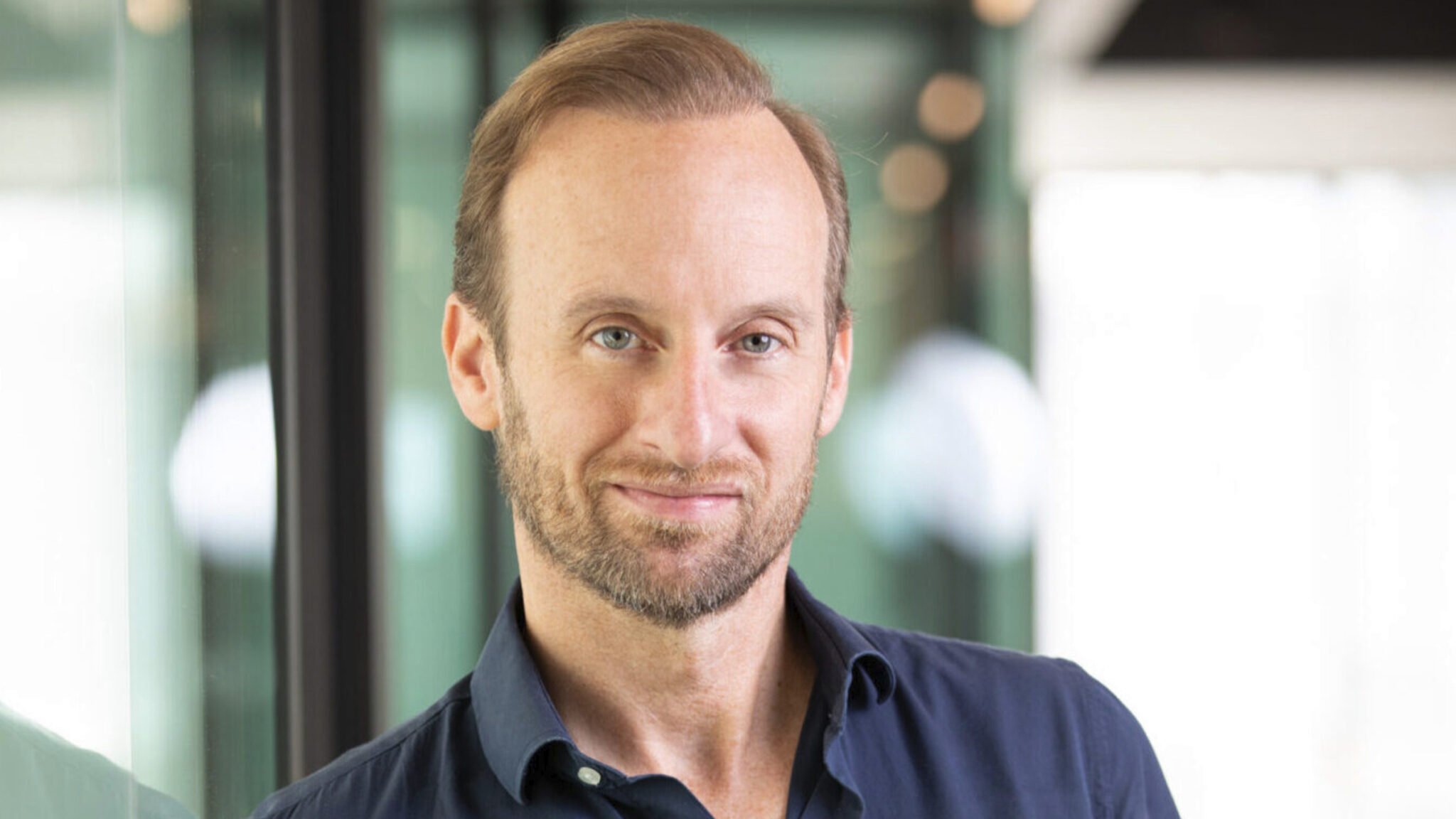 Curie Ther­a­peu­tics un­cloaked from stealth Wednes­day with $75 mil­lion in Se­ries A fund­ing from At­las, RA and Ac­cess Biotech­nol­o­gy, with the goal of lever­ag­ing a sea­soned team of ex­perts to get the jump on the grow­ing class of can­cer ther­a­peu­tics, the biotech said.

While pipeline de­tails are slim, Curie’s mis­sion is broad — and that’s not an ac­ci­dent. The team sees ra­dio­phar­ma­ceu­ti­cals as a po­ten­tial­ly ex­pan­sive class of ther­a­peu­tics and has spent its year and a half be­hind the scenes div­ing deep not on­ly in­to ra­dio­chem­istry and bi­ol­o­gy but al­so CMC, sup­ply and clin­i­cal trans­la­tion. The class has his­tor­i­cal­ly suf­fered from both sup­ply chain is­sues — it’s hard to con­tin­u­ous­ly source the ra­dioac­tive ma­te­r­i­al used in these drugs — as well as at the bed­side, with ear­li­er-gen­er­a­tion ra­dio­phar­ma­ceu­ti­cals do­ing a poor job of tar­get­ing spe­cif­ic tis­sues.

“Sol­id tu­mors are re­al­ly poor­ly treat­ed by ex­ist­ing tar­get­ed tech­nolo­gies, and al­though there are some ad­van­tages, there are still chal­lenges with tech­nolo­gies like CAR-T, BiTEs, AD­Cs in sol­id tu­mors,” Read said. “So we be­gan to sit up and take no­tice, I think, of some of the da­ta that was com­ing from break­through ther­a­pies … (that) gal­va­nized the en­thu­si­asm to be­gin think­ing about ra­dio­phar­ma­ceu­ti­cals.”

“We be­lieved that if we could get lead­ers from all of those spaces un­der one roof, we would be able to tru­ly build best-in-class type med­i­cines,” he said. “Curie be­gan with that ba­sic con­cept of build­ing the com­pa­ny in the space and fo­cus­ing on not can you do it, but how do you do it the best.”

So far, Curie’s pipeline re­mains a mys­tery with Read stay­ing mum on ex­act­ly which tar­gets are in the gun­sights first and the com­pa­ny’s re­lease on the mat­ter ref­er­enc­ing on­ly “high un­met need sol­id tu­mors.” How­ev­er, a pipeline had be­gun to round in­to form dur­ing Curie’s stealth mode, and Read ex­pects that more would be on the way on that front in the com­ing year.

Mean­while, the team of 15 is ex­pect­ed to in­crease to 45 by this time next year, Read said, as the com­pa­ny ap­proach­es hu­man tri­als.