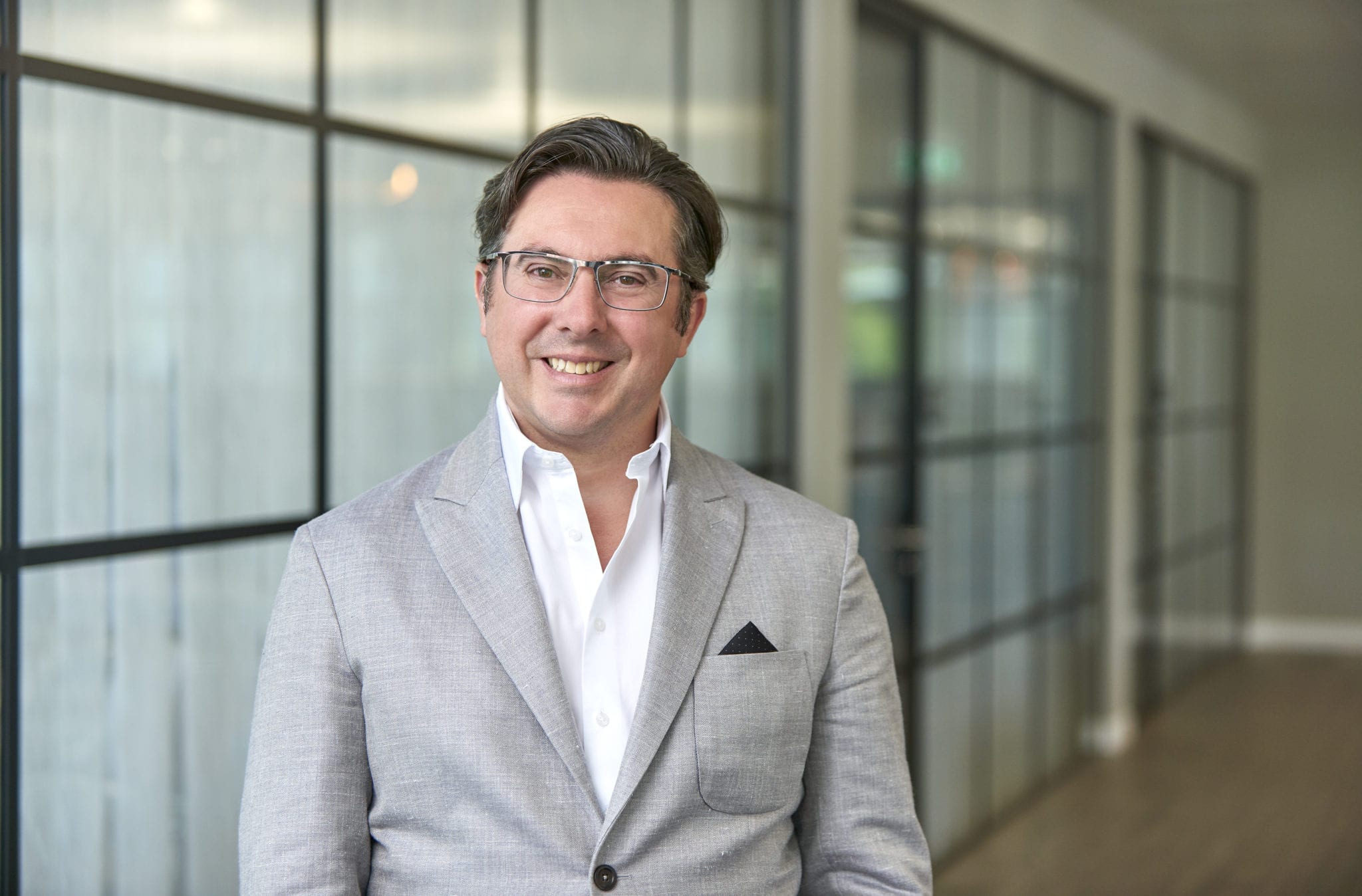 De­spite as­tro­nom­i­cal ad­vances in med­i­cine over the past few decades, pub­lic health has con­tin­ued to con­found re­searchers, par­tic­u­lar­ly in de­vel­op­ing na­tions. Could AI help crack the code on cheap and ef­fec­tive drug dis­cov­ery for pub­lic health? A Gates-backed AI firm is look­ing to find out.

Ex­sci­en­tia will use its pro­pri­etary “Cen­taur” plat­form to both scour ex­ist­ing da­ta for ther­a­pies that could be used in one of those tar­get ar­eas as well start at the gene lev­el to find and de­vel­op nov­el com­pounds, CEO An­drew Hop­kins told End­points News. The team got the name for its Cen­taur al­go­rithms from chess Grand Mas­ter Gar­ry Kas­parov, who pi­o­neered a form of the game called “cen­taur chess,” which mar­ried hu­man and ma­chine learn­ing to out­wit sole­ly AI chess play­ers.

The Gates Foun­da­tion struck up a con­ver­sa­tion with Ex­sci­en­tia as it looked for new ways to dri­ve dis­cov­ery for un­der­fund­ed pub­lic health needs in an in­dus­try typ­i­cal­ly con­strained by the high cost of drug de­vel­op­ment. Hop­kins ar­gued that AI could play a ma­jor role in “de­moc­ra­tiz­ing” the process of drug dis­cov­ery and de­vel­op­ment and po­ten­tial­ly speed up the process of bring­ing those med­i­cines and nov­el com­pounds in­to the clin­ic much faster than the sci­ence and hu­man brains alone cur­rent­ly al­low.

“We are mak­ing drug dis­cov­ery far more ef­fi­cient,” Hop­kins said. “If we can dis­cov­er projects far more rapid­ly and spend less on the dis­cov­ery phase, we can think more about how we can bring more projects for­ward and in­ves­ti­gate them.”