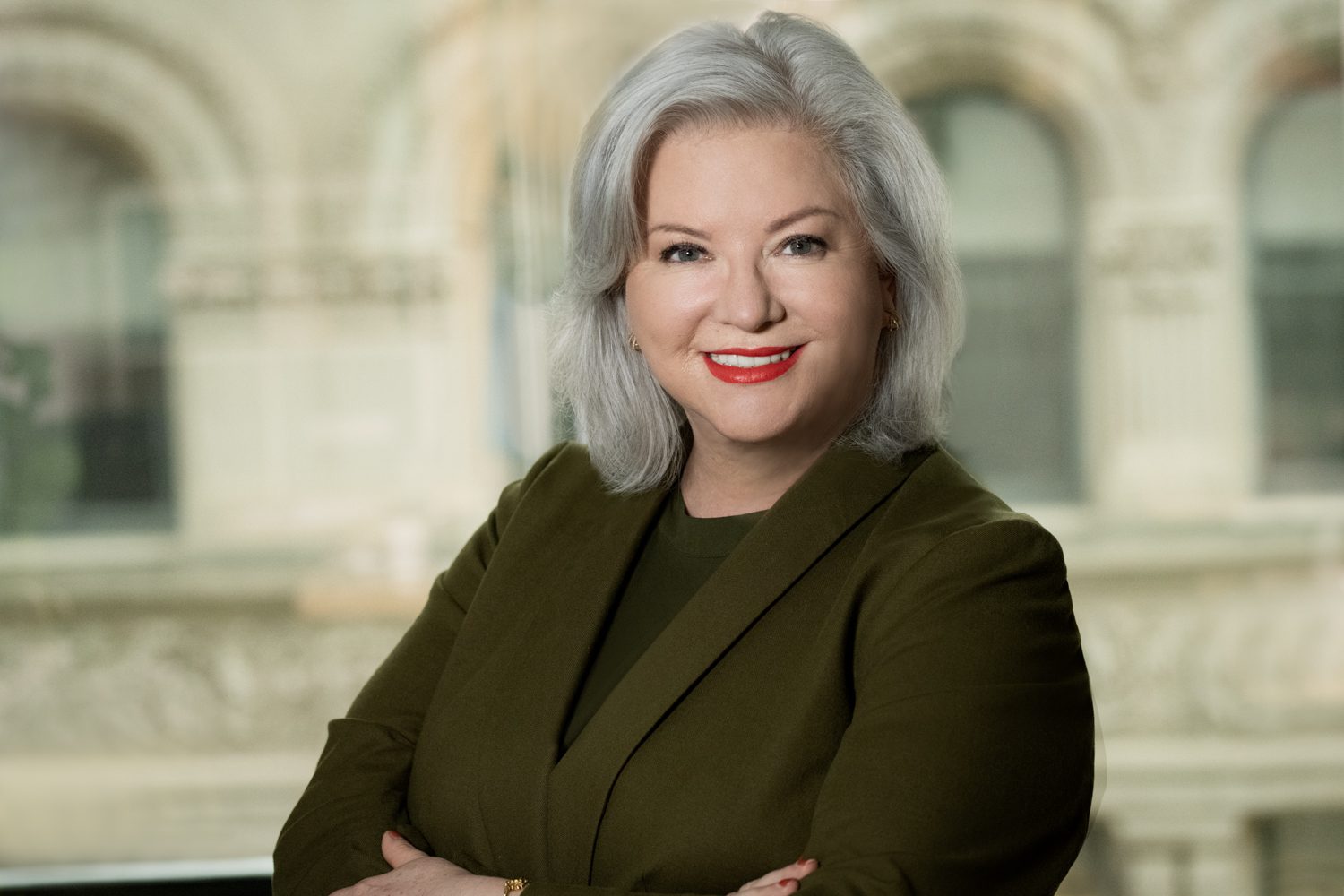 When Brent Saun­ders took on the chair­man role on OcuTer­ra Ther­a­peu­tics’ board of di­rec­tors a few months ago — his first biotech gig since sell­ing Al­ler­gan to Ab­b­Vie — he drew at­ten­tion to a start­up that wasn’t quite ready for it. The web­site of­fered a glimpse of the lead­er­ship team, a lead drug, but not much else. 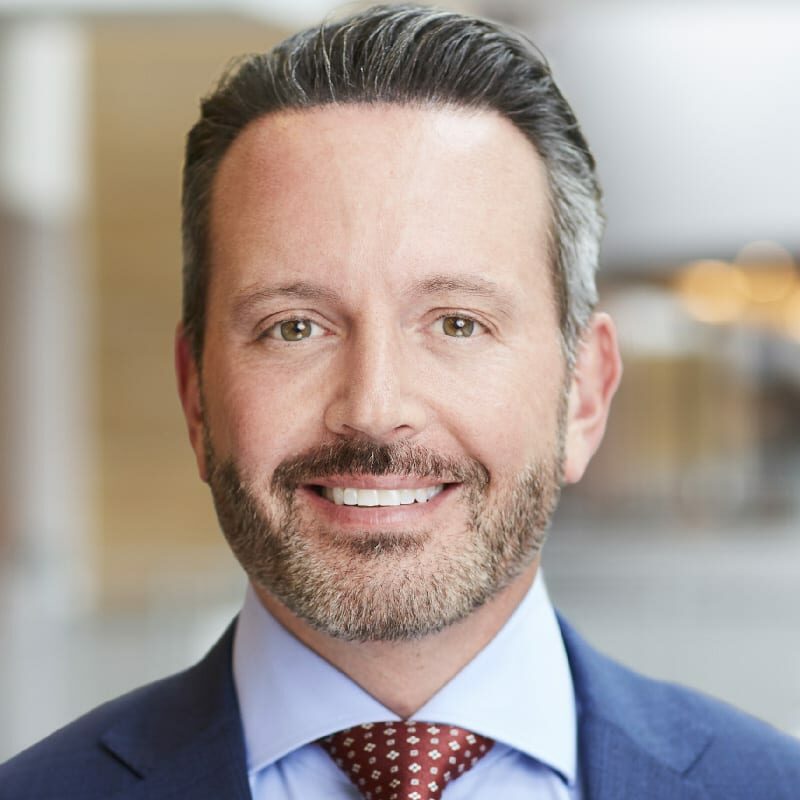 “Un­til now,” she said, “there’s still noth­ing you can do. You can just still watch and wait.”

Brady, a sea­soned deal­mak­er who had built Cen­trex­ion with ex-Pfiz­er chief Jeff Kindler, joined the com­pa­ny in June 2020 — when it was still known as Sci­Flu­or. The for­mer name al­ludes to the key tech­nol­o­gy be­hind OTT166: se­lec­tive flu­o­ri­na­tion of a mol­e­cule to change its phys­i­cal chem­i­cal pro­file and en­gi­neer in de­sired prop­er­ties.

Even though the tech­nol­o­gy had giv­en birth to oth­er can­di­dates for CNS dis­or­ders and fi­bro­sis, OTT166, a small mol­e­cule in­te­grin in­hibitor that could be giv­en as an eye drop, emerged as the most promis­ing, lead­ing to the ul­ti­mate name change.

Com­ing more than 15 years af­ter the in­tro­duc­tion of VEGF in­hibitors, which Brady cred­its as hav­ing “tremen­dous im­pact,” OTT166 is be­ing po­si­tioned as an easy-to-use way to man­age a chron­ic con­di­tion.

Thanks to the prece­dent set by those in­va­sive drugs, Brady added, “the ac­tu­al reg­u­la­to­ry end­point for ap­proval in this in­di­ca­tion is very clear.” For the Phase II tri­al, OcuTer­ra ex­pects to fol­low pa­tients for at least six months to mea­sure whether its drug can stave off dis­ease pro­gres­sion and im­prove pa­tients’ vi­sion scores, while ex­plor­ing a va­ri­ety of bio­mark­ers. Those re­sults would then pave the way to a Phase III.

The con­nec­tion with Saun­ders came through OcuTer­ra’s bankers, ac­cord­ing to Brady, who came out of their first meet­ing slight­ly un­sure — un­til she heard that Saun­ders “goes qui­et like that” when he re­al­ly likes some­thing. Oth­er board mem­bers in­clude Big Phar­ma vet Robert Ruf­fo­lo and William Koster, for­mer­ly of Bris­tol My­ers Squibb, who each bring years of ex­pe­ri­ence in the trans­la­tion stage of drug de­vel­op­ment that Brady sees OcuTer­ra in.