Look to Melin­ta Ther­a­peu­tics for the lat­est sign of eco­nom­ic trou­ble in the an­tibi­otics field.

Ex­act­ly a year af­ter the Con­necti­cut drug­mak­er ex­e­cut­ed a $270 mil­lion pact to buy out The Med­i­cines Co’s in­fec­tious dis­ease group — one in a string of pipeline ex­pan­sion deals — the com­pa­ny is re­port­ed­ly clos­ing down its head­quar­ters and lay­ing off 22 out of 25 staff and spin­ning out re­search projects, the lo­cal New Haven Biz re­port­ed last week. The bulk of the cuts were in R&D. 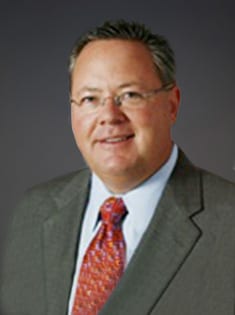 Over the past year, Melin­ta’s share price $ML­NT has plunged 85%.

The com­pa­ny has not re­turned our re­quest for fur­ther in­for­ma­tion.

“In the face of an ex­treme­ly chal­leng­ing time for the an­tibi­otics in­dus­try, Melin­ta has made the dif­fi­cult de­ci­sion to sig­nif­i­cant­ly re­duce our in­vest­ment in dis­cov­ery re­search and are cur­rent­ly look­ing for strate­gic part­ners to take on these ac­tiv­i­ties, lo­cat­ed at our New Haven fa­cil­i­ty,” an emailed state­ment to New Haven Biz read. 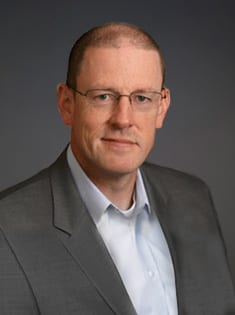 In Melin­ta’s case, it took 17 years and sev­er­al CEOs to get an OK for Baxdela, which was launched this Jan­u­ary with “in­creas­ing mo­men­tum,” John­son said.

The ex­ecs, though, have toned down an­tic­i­pat­ed sales of Or­ba­tiv and Minocin — two of the three prod­ucts that came with the Med­i­cines Co deal — by a few mil­lion.