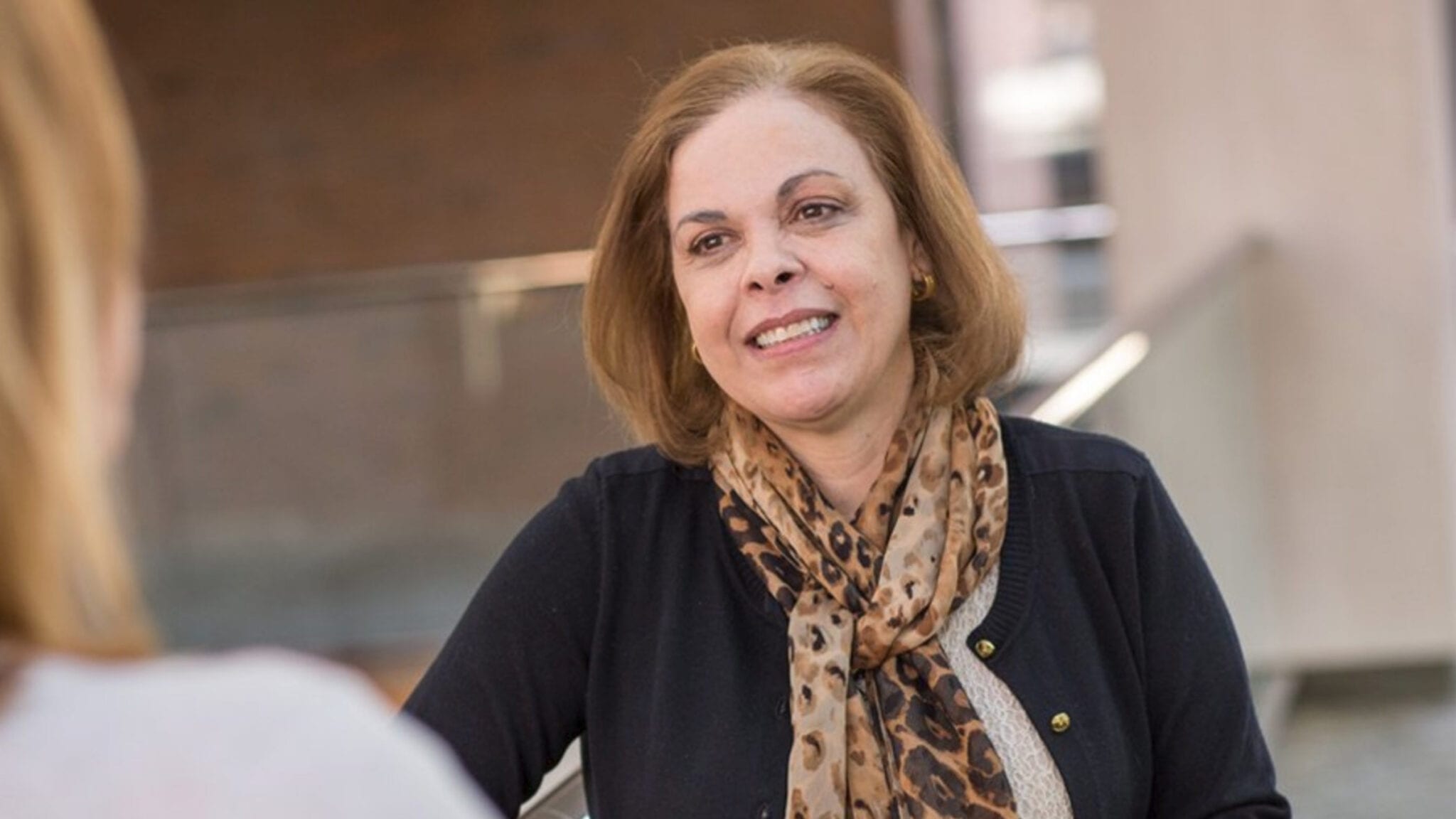 In ad­di­tion to help­ing ush­er more than 20 com­pounds in­to the clin­ic, Pi­o­neer­ing Med­i­cines’ state­ment notes, she was al­so in­volved in strat­e­gy and had been the sci­en­tif­ic lead on sev­er­al of Bris­tol My­ers’ ac­qui­si­tions and li­cens­ing deals, like­ly putting her in close con­tact with Bion­di’s team. 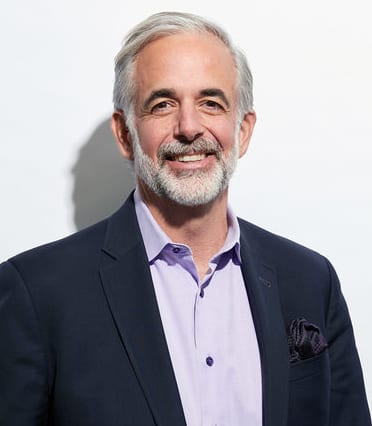 Salter-Cid then joined Sheila Gu­jrathi — who had held the same lead­ing role in im­munol­o­gy a few years pri­or — and Fa­heem Has­nain at Gos­samer Bio to build a fresh suite of im­munol­o­gy and I/O pro­grams. De­spite the fan­fare, though, the biotech was hit with ear­ly set­backs in clin­i­cal tri­als, leav­ing the de­vel­op­ment team to ex­plore al­ter­na­tive paths.

All that is be­hind her now. At Pi­o­neer­ing Med­i­cines, she is tasked with con­duct­ing the ear­ly ex­plorato­ry re­search, de­vel­op­ing a tar­get pro­file and shap­ing the as­sets that will ul­ti­mate­ly feed in­to a port­fo­lio that could span mul­ti­ple ther­a­peu­tic ar­eas and modal­i­ties.

The new unit got go­ing in 2020 to ex­plore the full po­ten­tial of all the new tech­nolo­gies be­ing born out of Flag­ship.