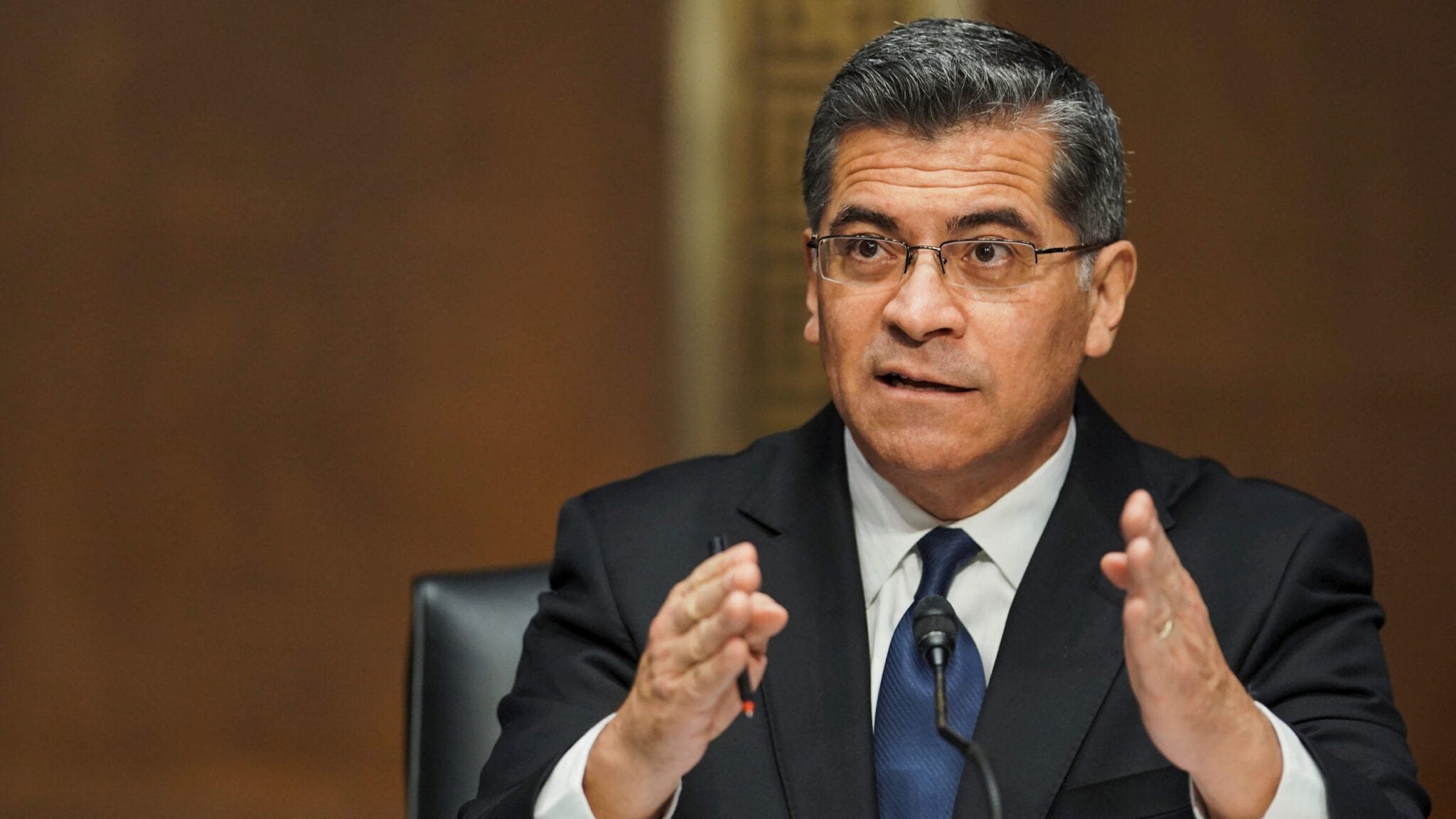 Such a move in the realm of drug prices has nev­er oc­curred be­fore, but sev­er­al high-pro­file De­moc­rats in re­cent months have sig­naled that it’s well with­in HHS’ le­gal bounds to get cre­ative in find­ing new ways to bring down drug prices. Re­pub­li­cans and phar­ma have de­rid­ed the idea as more of a cheap trick (NIH has nev­er agreed to use march-in) that would dis­cour­age R&D, and par­tic­u­lar­ly R&D on gov­ern­ment-fund­ed prod­ucts. 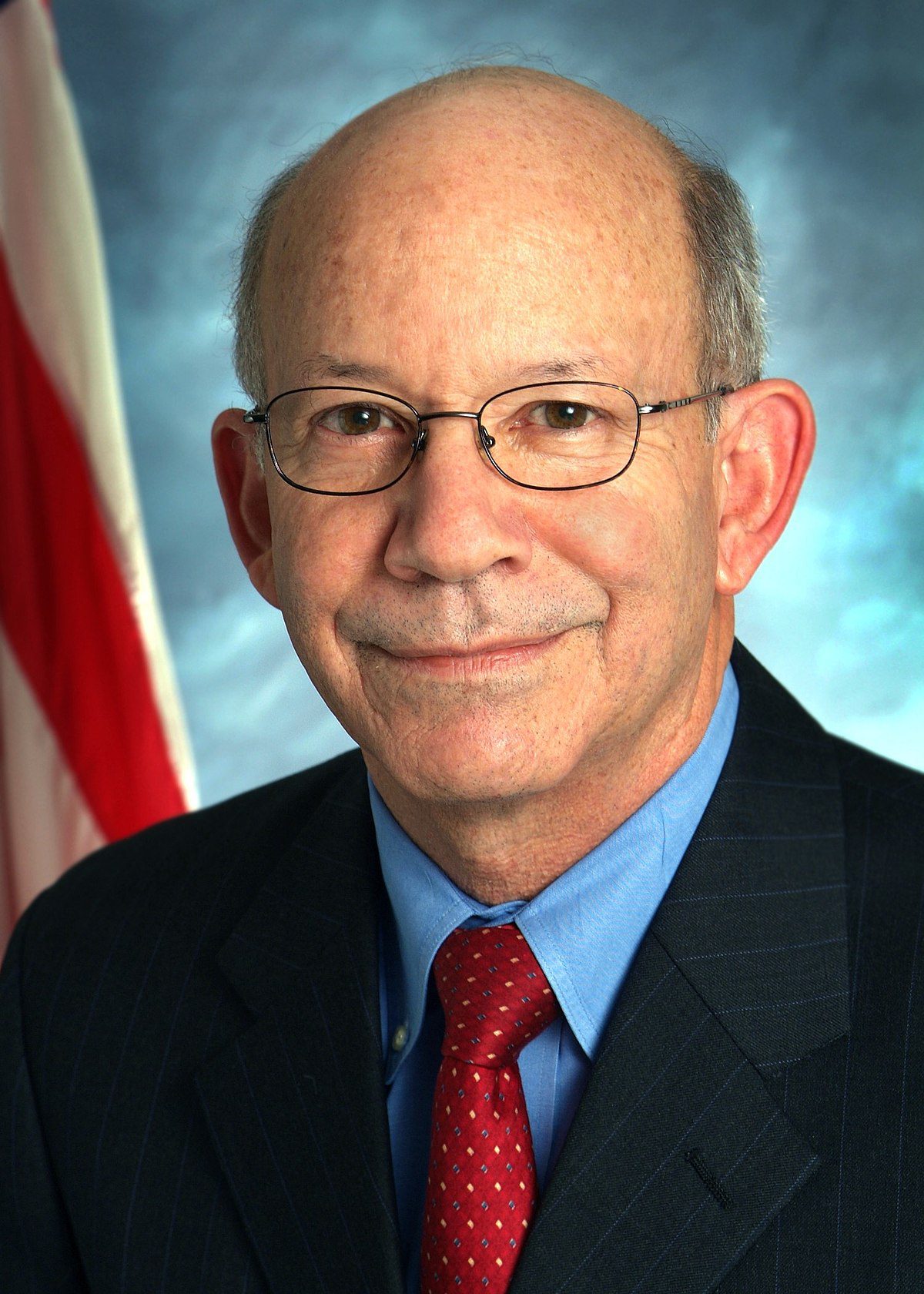 The pe­ti­tion builds on an ear­li­er pe­ti­tion from sev­er­al di­ag­nosed with prostate can­cer that is seek­ing to march-in to low­er Xtan­di’s price specif­i­cal­ly. NIH said yes­ter­day that it’s still re­view­ing that pe­ti­tion, al­though it pre­vi­ous­ly said it would com­plete its re­view by last month.

March­ing in again? Lat­est Xtan­di pe­ti­tion rais­es ques­tions on if NIH has changed its tune 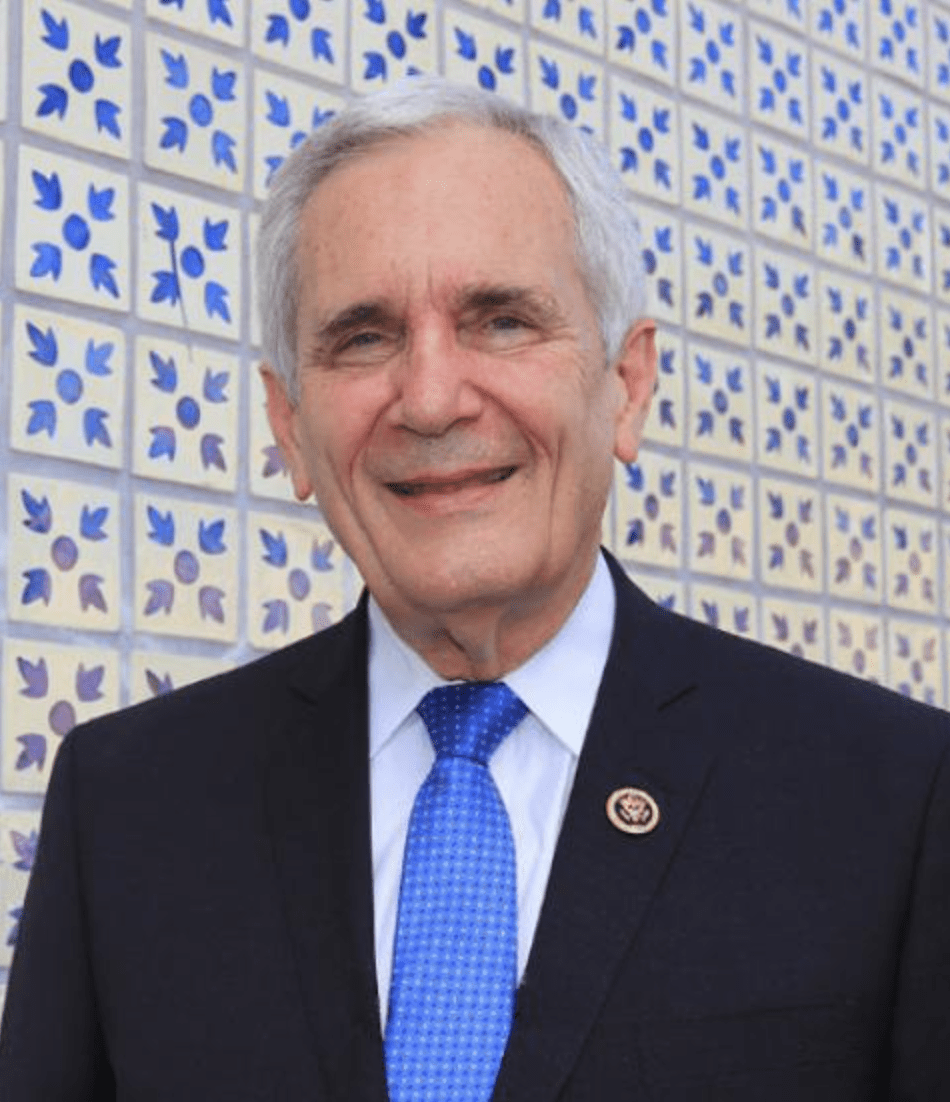 Ear­ly last month, De­Fazio and Rep. Lloyd Doggett (D-TX) sent a let­ter to Be­cer­ra urg­ing him to use march-in to low­er these pre­scrip­tion drug costs. And this week’s pe­ti­tion­ers not­ed that the fed­er­al gov­ern­ment’s use of the law al­low­ing march-in oc­curred re­peat­ed­ly in the 1960s to buy low-cost gener­ic drugs.

But in­dus­try and oth­ers con­tin­ue to beat the drum over the wider ram­i­fi­ca­tions of such a move.

A lit­tle more than a week ago, near­ly 100 aca­d­e­mics, life sci­ence or­ga­ni­za­tions, lawyers and oth­ers sent a let­ter to Be­cer­ra call­ing on him to re­ject the pe­ti­tion, ex­plain­ing that march-in