The idea that flush­ing senes­cent cells — those old, fa­tigued cells that cease to di­vide — from the body may rid the body of harm­ful pro­teins has been one of the promi­nent pro­pos­als in the an­ti-ag­ing sphere. Hav­ing gen­er­at­ed a stream of an­i­mal da­ta to sup­port the hy­poth­e­sis, the Mayo Clin­ic now has re­sults from an ear­ly hu­man study sug­gest­ing they have found drugs that can do ex­act­ly that. 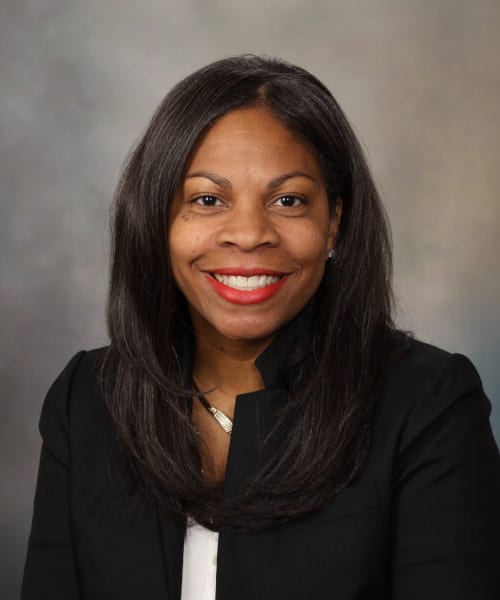 To be sure, the main goal of the Phase I tri­al wasn’t to show the ef­fects of de­creas­ing senes­cent cells in the body; rather, the sci­en­tists were keen to prove that a senolyt­ic reg­i­men they’ve test­ed in mice works the same way in hu­mans.

For the small tri­al, re­searchers de­ployed dasa­tinib and quercetin; the for­mer is a can­cer drug al­so known as Spry­cel while the lat­ter is a plant de­riv­a­tive. Nine pa­tients with di­a­betes-re­lat­ed chron­ic kid­ney dis­ease were re­cruit­ed and giv­en the treat­ments for three days. 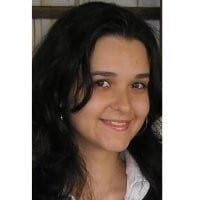 While small-scale, the tri­al is a sig­nif­i­cant step for­ward for the trans­la­tion of senolyt­ic ther­a­pies, ac­cord­ing to Ronald Ko­han­s­ki, deputy di­rec­tor of the di­vi­sion of ag­ing bi­ol­o­gy at the Na­tion­al In­sti­tute of Ag­ing. 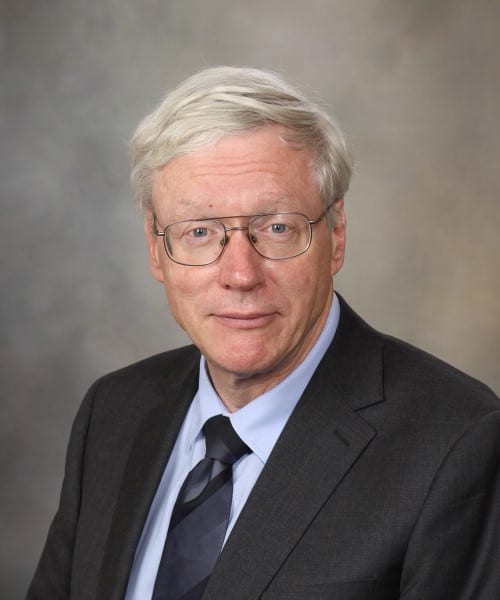 His col­leagues at Mayo have pre­vi­ous­ly flagged Alzheimer’s and Parkin­son’s as dis­eases where purg­ing senes­cent cells can make a big dif­fer­ence.

In case any­one gets over­ly ex­cit­ed, though, the sci­en­tists felt the need to con­clude their pa­per with a note of cau­tion: