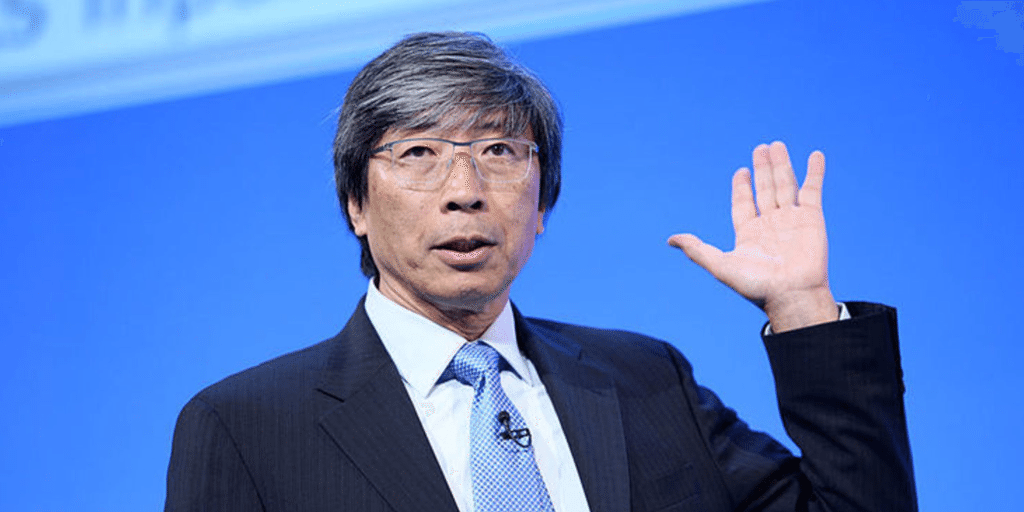 MD An­der­son has been pro­mot­ing its can­cer moon shots pro­grams for four years. The ban­ner for its can­cer re­search ini­tia­tive has helped raise some $380 mil­lion in char­i­ta­ble con­tri­bu­tions over the years. And the vast Hous­ton can­cer cen­ter is not about to let some John­ny-come-late­ly biotech up­start like bil­lion­aire Patrick Soon-Sh­iong come along and take it for him­self.

Now they want a re­strain­ing or­der and dam­ages. And they have one of the top le­gal gun­slingers in the Lone Star state plead­ing their cause.

First re­port­ed by The Can­cer Let­ter, the law­suit spells out the many ways that MD An­der­son used Moon Shots, claim­ing se­nior rights that date back to long be­fore the Nants came along to start us­ing it in late 2015 or ear­ly 2016 as Moon­Shots.

The law­suit was filed by Charles Bab­cock, one of the best known First Amend­ment at­tor­neys in Texas. (Full dis­clo­sure, Chip Bab­cock was my at­tor­ney dur­ing part of my time as pub­lish­er of the Dal­las Busi­ness Jour­nal in the ear­ly ’90s.) Bab­cock rep­re­sent­ed Oprah Win­frey in her free speech de­fense in 1998 for a mad cow dis­ease sto­ry and has the rare dis­tinc­tion of be­ing one of the few, and per­haps the on­ly, tri­al lawyer to ap­pear on her show to dis­cuss the con­sti­tu­tion­al pro­tec­tions for speech.

There is an­oth­er Can­cer Moon­shot at­tract­ing at­ten­tion in the US. Vice Pres­i­dent Joe Biden has fired up his own cam­paign for a fed­er­al project, which en­list­ed none oth­er than Patrick Soon-Sh­iong for the blue rib­bon pan­el formed for its own pro­mo­tion to tack­le on­col­o­gy. That tie-up ap­par­ent­ly cre­at­ed some­thing of an em­bar­rass­ing over­lap of moon shots. But MD An­der­son doesn’t tar­get Biden or his ri­val fed­er­al moon shot in its law­suit against the biotech bil­lion­aire.