High­er re­bates for drugs with ac­cel­er­at­ed ap­provals, a move op­posed by the bio­phar­ma in­dus­try, would mean low­er net prices, less­en­ing their fi­nan­cial bur­den on the health care sys­tem while in­cen­tiviz­ing the com­pa­nies to speed the ver­i­fi­ca­tion of the drugs’ clin­i­cal ben­e­fits in con­fir­ma­to­ry tri­als. Once those ben­e­fits are con­firmed, the com­pa­nies would re­turn to the low­er re­bates when the ac­cel­er­at­ed ap­proval is con­vert­ed in­to a full ap­proval, MAC­PAC sug­gests.

The push to rein in spend­ing on drugs win­ning ac­cel­er­at­ed ap­proval comes as the FDA re­cent­ly grant­ed such an ap­proval for Bio­gen’s new Alzheimer’s drug Aduhelm, which is priced at $56,000 per year and could quick­en CMS’ path to in­sol­ven­cy while the com­pa­ny has 9 years to com­plete its con­fir­ma­to­ry tri­al.

An­oth­er con­cern is that drug­mak­ers do not have the same fi­nan­cial in­cen­tives to com­plete these con­fir­ma­to­ry tri­als as they do with Phase III clin­i­cal tri­als, ac­cord­ing to MAC­PAC, and a neg­a­tive find­ing from a con­fir­ma­to­ry tri­al could re­duce a com­pa­ny’s rev­enues and re­sult in the re­moval of the drug from the mar­ket.

But the com­mis­sion stopped short of mak­ing any spe­cif­ic rec­om­men­da­tions to Con­gress on cell and gene ther­a­pies. MAC­PAC al­so con­duct­ed an analy­sis of the pipeline of new spe­cial­ty drugs for Med­ic­aid. 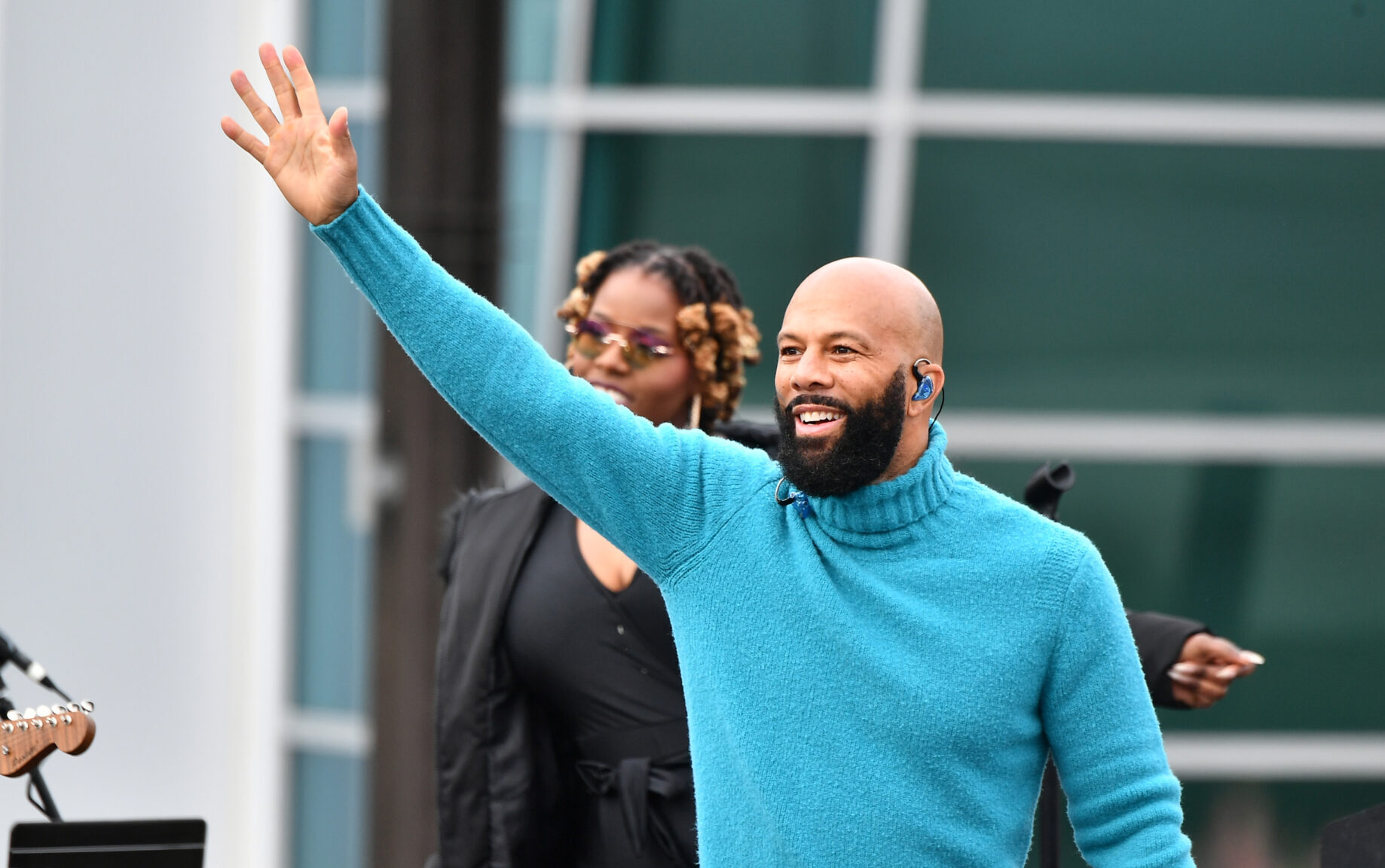