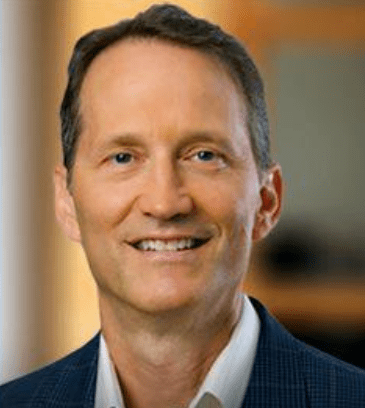 Eu­ro­pean in­vest­ment firm Medicxi has tapped San­ford (Sandy) Zweifach and Paul Sekhri as ven­ture part­ners. Zweifach is cur­rent­ly chair­man of Pal­la­dio Bio­sciences and ex­ec­u­tive chair­man of Jan­pix — both port­fo­lio com­pa­nies of Medicxi. Pre­vi­ous­ly, Zweifach was the CEO and co-founder of Nu­ve­la­tion Phar­ma and As­cen­dan­cy Health­care. Sekhri, one of the best con­nect­ed ex­ecs in bio­phar­ma, is the pres­i­dent and CEO of eGe­n­e­sis and has pre­vi­ous­ly served as pres­i­dent and CEO of Lyc­era, as well as chief strat­e­gy of­fi­cer for Te­va Phar­ma­ceu­ti­cals In­dus­tries and CBO and pres­i­dent of ARI­AD Phar­ma­ceu­ti­cals. As End­points News re­cent­ly re­port­ed, Sekhri has al­so al­lied him­self with ex-No­var­tis CEO Joe Jimenez, who’s been rais­ing mon­ey for a new ven­ture. 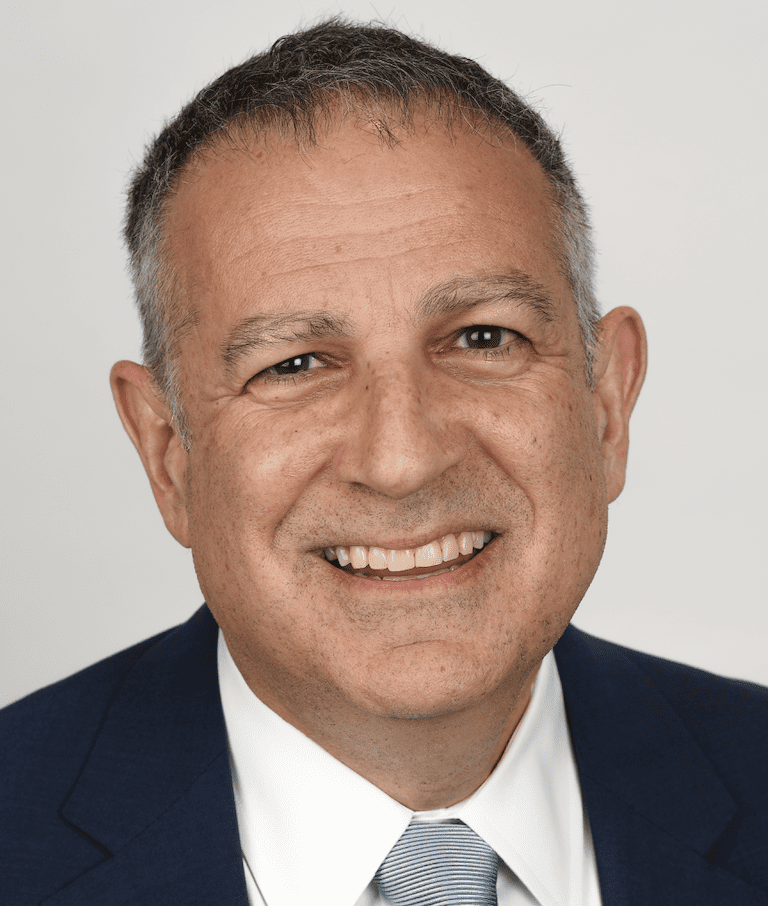 → Along with open­ing an of­fice in Boston, Gaithers­burg, MD-based Sen­sei Bio­ther­a­peu­tics has named Robert Pierce as CSO. Pierce joins the com­pa­ny from the Fred Hutchin­son Can­cer Re­search Cen­ter, where he served as sci­en­tif­ic di­rec­tor of the im­munopathol­o­gy lab in the clin­i­cal re­search di­vi­sion. Pri­or to that, Pierce was CSO of On­coSec Med­ical and held a post at Mer­ck de­vel­op­ing tis­sue-based bio­mark­er ap­proach­es for Mer­ck’s Keytru­da. 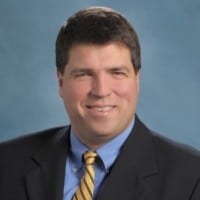 → AI biotech Re­cur­sion, which added a $121 mil­lion C round last sum­mer, has wel­comed Shafique Vi­rani as its chief cor­po­rate de­vel­op­ment of­fi­cer, serv­ing as both CBO and CEO of its new­ly-cre­at­ed De­vel­op­ment Cor­po­ra­tion. Vi­rani will lead the in­ter­nal de­vel­op­ment of Re­cur­sion’s three clin­i­cal-stage as­sets. In a ca­reer in drug de­vel­op­ment that be­gan at Roche in 2004, he most re­cent­ly was the CEO of Navire Phar­ma and CoA Ther­a­peu­tics. 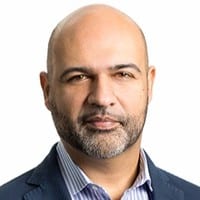 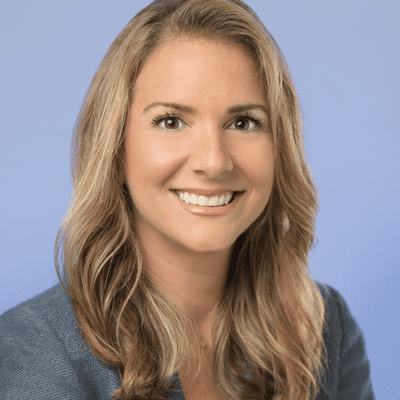 → Deal savvy Zymeworks — who has had part­ner­ships with Cel­gene, BeiGene and J&J in the past — has wel­comed Kelvin Neu to its board of di­rec­tors. Neu is a part­ner at Bak­er Bros. Ad­vi­sors.