Bet­ting on DNA dam­age re­sponse as the next big fron­tier in can­cer ther­a­pies, Evotec is spin­ning out some of its dis­cov­ery-stage work and drug tar­gets in­to a start­up dubbed Break­point Ther­a­peu­tics. 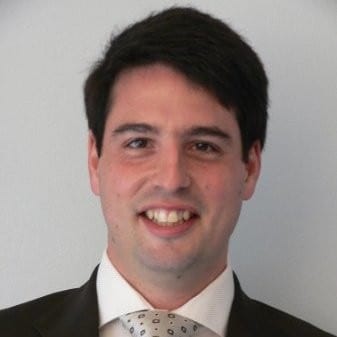 Medicxi and Tai­ho Ven­tures are jump­ing on board for an ini­tial €30 mil­lion ($33.6 mil­lion) haul along­side the Ger­man biotech. For Medicxi the project aligns close­ly with its as­set-cen­tric in­vest­ing phi­los­o­phy, while Tai­ho will be draw­ing from an ex­pand­ed in­vest­ment pool that it has pre­vi­ous­ly in­di­cat­ed would be re­served for first-in-class on­col­o­gy pro­grams. 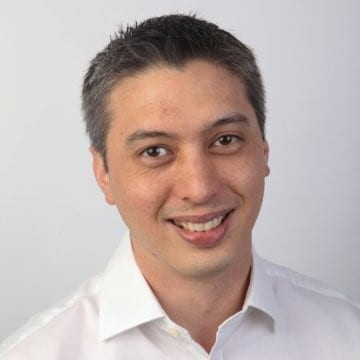 Daniel Spei­del, a for­mer Uni­ver­si­ty of Syd­ney re­searcher who moved to Ham­burg to lead Evotec’s on­col­o­gy ini­tia­tives last year, will over­see the high­ly vir­tu­al set up. The Evotec sci­en­tists who have ini­ti­at­ed and been work­ing on these projects will con­tin­ue to screen and shape the drugs on the com­pa­ny’s plat­form, which has at­tract­ed a good num­ber of bio­phar­ma part­ner­ships.

The tentative deal would settle hundreds of lawsuits from states and local governments over Mallinckrodt’s role in the epidemic, while also helping address the company’s increasingly mountainous debt. Although Purdue Pharma has drawn the bulk of both public and legal acrimony for opioid sales, documents made public earlier this year showed that Mallinckrodt subsidiary SpecGx, along with the generic subsidiaries of Teva and Endo Pharmaceuticals, accounted for the vast majority of the 76 billion opioid pills distributed from 2006 to 2012. Mallinckrodt was at the top of that list.