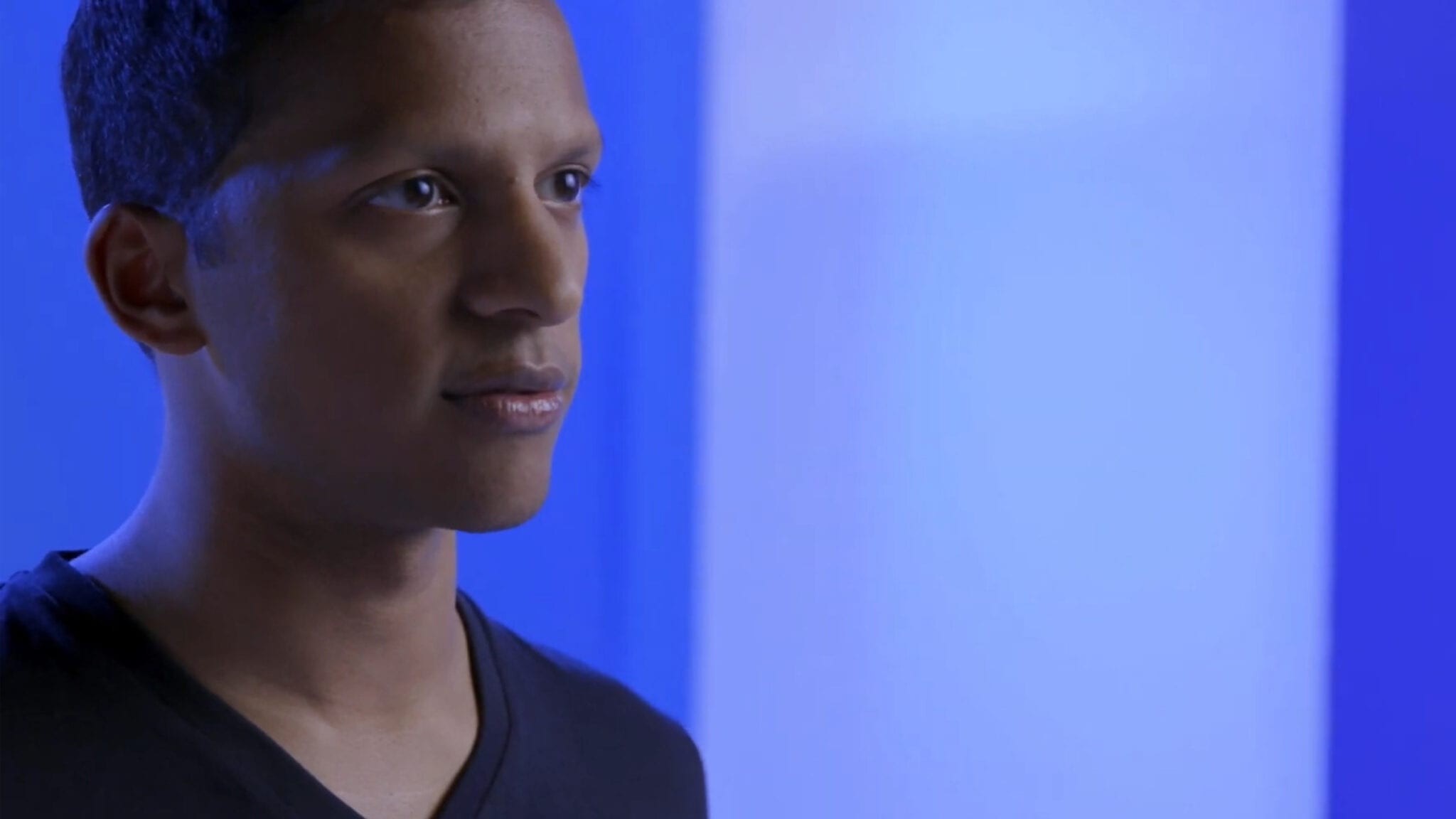 There’s an­oth­er uni­corn in biotech land, as Bench­ling and its lead­ing R&D cloud plat­form pull in a $200 mil­lion Se­ries E to help sci­en­tists ac­cel­er­ate drug de­vel­op­ment. In do­ing so, the com­pa­ny hit a lofty $4 bil­lion val­u­a­tion — near­ly five times what it was worth around this time last year, ac­cord­ing to Forbes.

De­spite the fact that drug de­vel­op­ment is be­com­ing sig­nif­i­cant­ly more com­plex, the in­dus­try con­tin­ues to run on pa­per, emails and spread­sheets, co-founder and CEO Sajith Wick­ra­masekara said in a video on Bench­ling’s web­site. The for­mer MIT stu­dent sought to change that by cre­at­ing soft­ware that al­lows sci­en­tists to bet­ter track, mod­el and fore­cast their work.

“Giv­en the mas­sive change in com­plex­i­ty of the work that’s be­ing done — more teams, new mol­e­cules, new process­es — it was im­pos­si­ble to do work in an ef­fi­cient way with a lega­cy set of tools,” he said.

In Jan­u­ary, Bench­ling an­nounced it dou­bled its an­nu­al re­cur­ring rev­enue for the fourth year in a row, and opened its EMEA head­quar­ters in Zurich. The com­pa­ny bagged a $50 mil­lion Se­ries D in May, bring­ing its to­tal fundraise to $114 mil­lion with an $850 mil­lion val­u­a­tion, Forbes re­port­ed. With the Se­ries E round, the com­pa­ny’s to­tal raise sits at $350 mil­lion.

Wick­ra­masekara told Forbes that the com­pa­ny doesn’t have a time­line for an IPO, but is “do­ing the work to get ready.”

“This fund­ing will en­able us to pro­vide more prod­ucts, so­lu­tions and ser­vices that sci­en­tists around the world ul­ti­mate­ly need to solve some of hu­man­i­ty’s great­est chal­lenges,” he said in a state­ment.