It seems few can re­sist the rev­enue that can await a can­cer treat­ment.

“Roche had been play­ing around with the tech for a tech as­sess­ment for quite a bit of time pri­or to my join­ing and they ob­vi­ous­ly like what they saw,” Ang­ie You, Amu­nix’s new CEO, told End­points News. 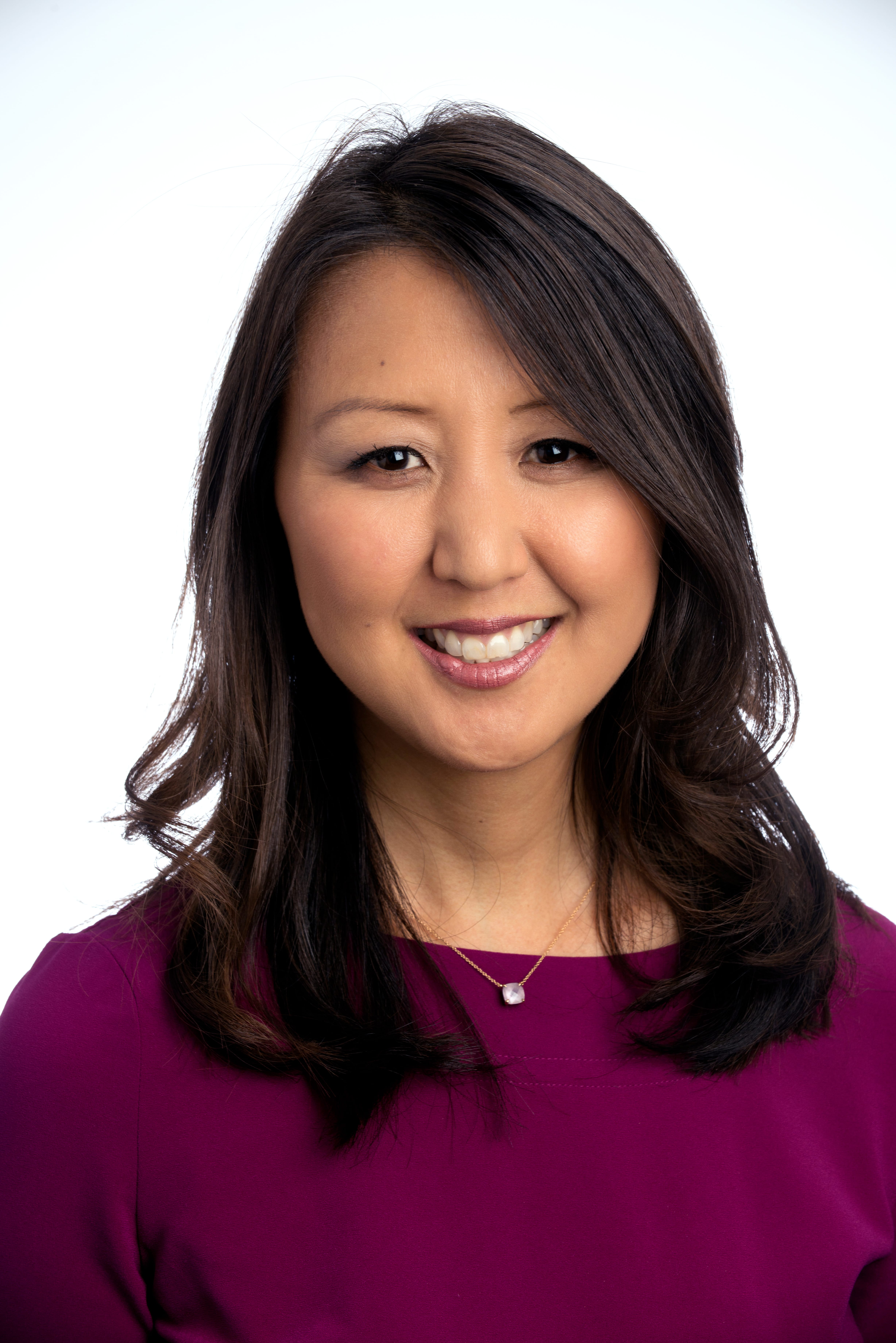 Roche isn’t dis­clos­ing what drugs it will use on Amu­nix’s old plat­form, known as XTEN, for, but You said it will be for a “very cir­cum­scribed in­di­ca­tion and a very cir­cum­scribed tar­get.” It al­so won’t be in on­col­o­gy. The Swiss gi­ant had toyed with the half-life-ex­tend­ing plat­form for 4 or 5 years be­fore re­cent­ly giv­ing Amu­nix word they want­ed to li­cense it, You said.

That pe­ri­od al­so saw the biotech li­cense the new im­muno-on­col­o­gy plat­form to Mer­ck. With a sim­i­lar ap­proach to the one em­ployed by the re­cent­ly launched Were­wolf Ther­a­peu­tics, Amu­nix will try to get the body’s T cells to at­tack sol­id tu­mors with­out trig­ger­ing the tox­i­c­i­ty T cell en­gage­ment has caused in oth­er stud­ies. It takes the polypep­tide chains it once used to ex­tend half-lives and com­bines them with pro­teas­es to es­sen­tial­ly “mask” the drugs un­til they reach the tu­mor.

Amu­nix lim­it­ed the Roche deal so it could con­tin­ue to li­cense its old­er plat­form for oth­er tar­gets and in­di­ca­tions, You said, part of an ef­fort to con­tin­ue draw­ing funds for the im­muno-on­col­o­gy ef­fort.

“We want­ed to make sure we had oth­er deals to col­lab­o­rate with big phar­ma,” she said.