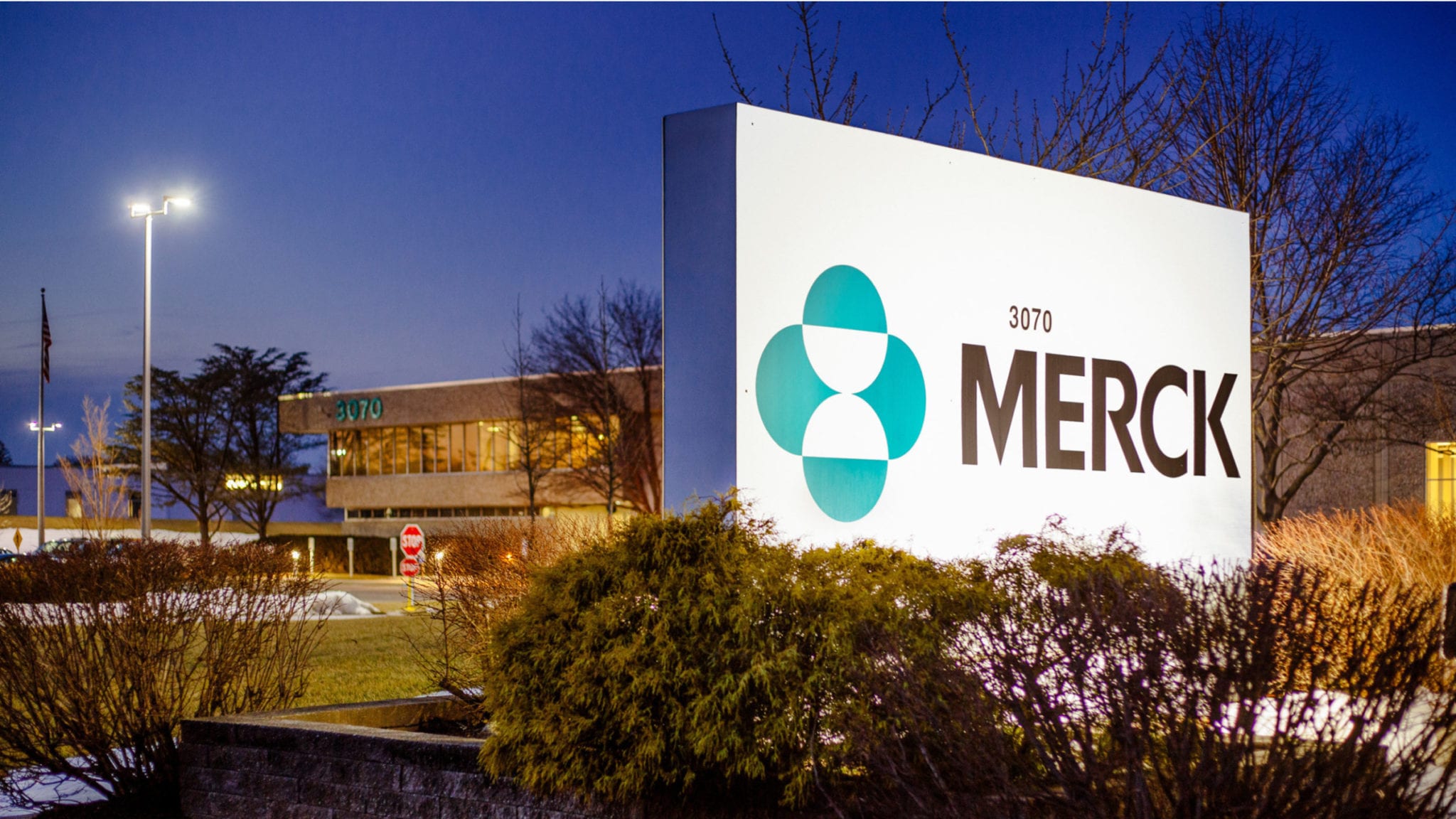 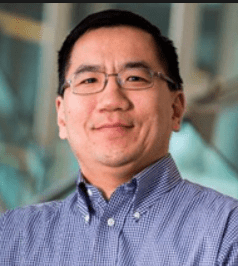 On Tues­day the FDA con­vert­ed it in­to a full ap­proval right at the end of a pri­or­i­ty re­view pe­ri­od, and ad­di­tion­al­ly stamped its OK on Keytru­da as a front­line treat­ment for head and neck can­cer. That cov­ers both monother­a­py (in pa­tients whose tu­mor ex­press PD-L1) and a com­bi­na­tion with plat­inum and flu­o­rouracil, or FU (whole pop­u­la­tion).

“Head and neck squa­mous cell car­ci­no­ma has his­tor­i­cal­ly pre­sent­ed many chal­lenges to physi­cians and pa­tients, in­clud­ing lim­it­ed treat­ment op­tions and phys­i­cal and func­tion­al is­sues caused by the dis­ease and its treat­ment,” said Jonathan Cheng, Mer­ck’s VP of clin­i­cal re­search, said in a state­ment.

As­traZeneca mount­ed its own ef­fort in this dis­ease with the prized Imfinzi/treme­li­mum­ab com­bo, on­ly to weak­en the out­look on the com­bo of PD-L1 and CT­LA-4.