Mer­ck $MRK has had to hit the brakes on en­rolling new pa­tients for two of its late-stage com­bo stud­ies in­volv­ing its block­buster check­point Keytru­da af­ter the mon­i­tor­ing com­mit­tee raised a red flag on an im­bal­ance of deaths in the stud­ies in­volv­ing mul­ti­ple myelo­ma.

Treat­ment in the two tri­als will con­tin­ue, says Mer­ck, as they try to eval­u­ate why there were more deaths in the Keytru­da arms of KEYNOTE-183 and KEYNOTE-185. The tri­als in­volve com­bi­na­tions with Cel­gene’s Po­m­a­lyst as well as its flag­ship drug Revlim­id in a field Cel­gene dom­i­nates in.

Mer­ck shares slid 1.3% as in­vestors got their first whiff of bad news about Keytru­da in some time. 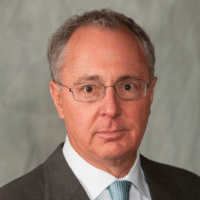 Keytru­da isn’t just Mer­ck’s biggest drug in the pipeline. It rep­re­sents a pipeline of its own for R&D chief Roger Perl­mut­ter, with dozens of com­bi­na­tion stud­ies un­der­way as the phar­ma gi­ant hur­ries to ex­pand its use. These check­points, in­clud­ing Bris­tol-My­ers Squibb’s Op­di­vo, have had a ma­jor im­pact for some pa­tients, un­leash­ing an im­mune sys­tem at­tack on can­cer cells in a va­ri­ety of tu­mors. But their grow­ing use has come with a num­ber of nasty sur­pris­es over what works and what doesn’t, as Roche found when its PD-L1 su­per­star Tecen­triq failed a re­cent Phase III.

Right now, though, there’s no ex­act ex­pla­na­tion for what trig­gered the im­bal­ance in deaths among a very sick group of pa­tients who had al­ready failed ear­li­er ther­a­pies.

Cred­it Su­isse an­a­lysts were ready to shrug off the jit­ters. In a note, they re­port­ed:

We spoke with MRK, and they con­firmed that this is not a clin­i­cal hold; en­rolled pa­tients are con­tin­u­ing with their treat­ment reg­i­mens. How­ev­er, they were not able to pro­vide ad­di­tion­al col­or re­gard­ing how many pa­tients have died, or whether the im­bal­ance was seen in both stud­ies, or just one study with both halt­ed for pre­cau­tion­ary mea­sures. We have seen da­ta from the Po­m­a­lyst com­bo be­fore in a Phase I study that was pre­sent­ed at ASH in 2015, and there were no signs of an ob­vi­ous tox­i­c­i­ty with the com­bi­na­tion that were of con­cern to doc­tors. 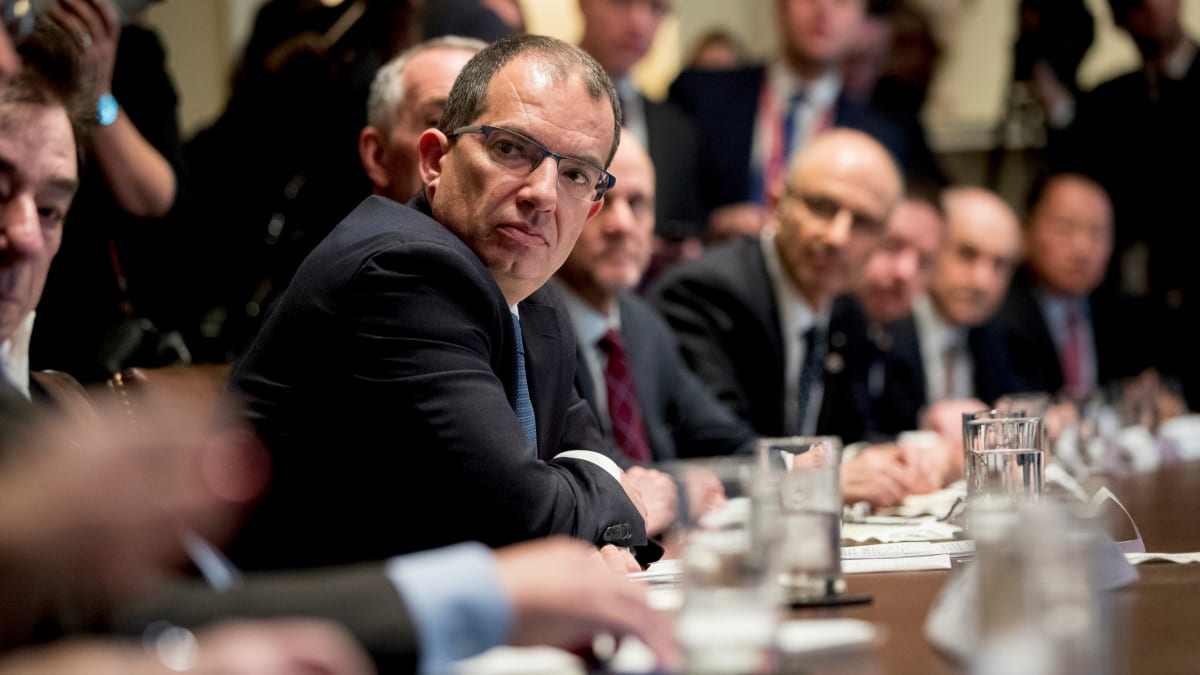 After reported disputes between company officials and government scientists delayed a much-anticipated Phase III trial, Moderna has finally set a start date for the 30,000-person study that will determine whether its vaccine can actually protect people from developing Covid-19.

The study will start on July 27th, in line with with Moderna’s promise of a July launch but several weeks after the July 10 date Reuters reported the trial was originally supposed to start. Conducted in collaboration with the NIH and BARDA, the trial will inoculate volunteers with placebo or mRNA–1273 at 87 sites across the country. 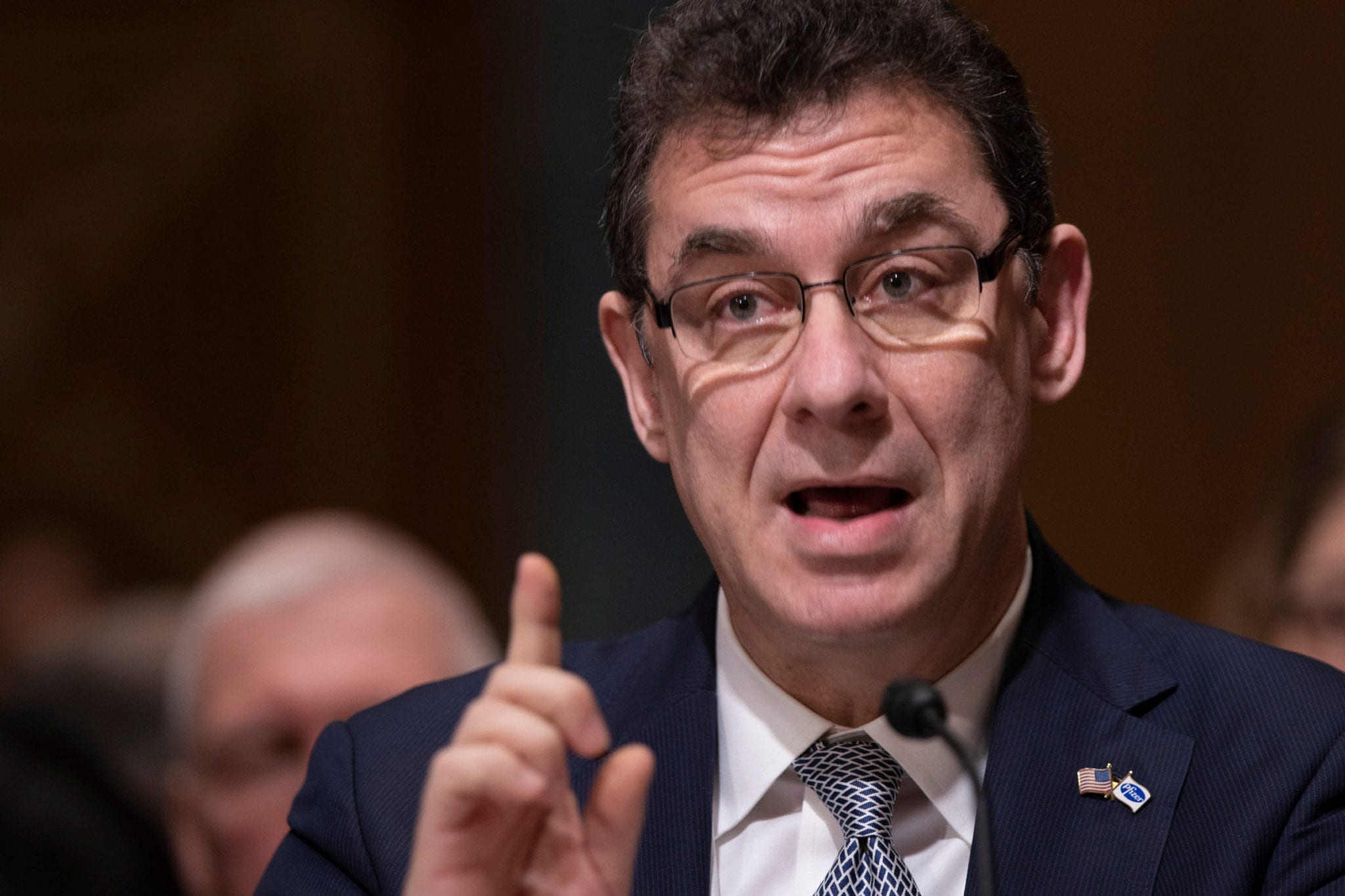 Having leveraged connections in Canada for a planned Phase III trial of its Covid-19 vaccine, CanSino is venturing out to a few more others as it plots a global late-stage program.

“We are contacting Russia, Brazil, Chile and Saudi Arabia, and it’s still in discussion,” Dongxu Qiu, executive director and co-founder of CanSino, said at a conference in Suzhou, China, per Reuters.

The trial is likely to start “pretty soon,” he added, with plans to recruit 40,000 participants total.