In a first for the dan­gling ac­cel­er­at­ed ap­provals re­viewed by FDA’s on­col­o­gy ad­comm in April, Mer­ck on Thurs­day af­ter­noon agreed to pull a third-line stom­ach can­cer in­di­ca­tion for its block­buster Keytru­da af­ter late-stage con­fir­ma­to­ry tri­als failed to show clin­i­cal ben­e­fit.

This in­di­ca­tion was just one of two (out of six to­tal votes) neg­a­tive votes from the out­side ex­perts at the meet­ing. ODAC vot­ed 6-2 against keep­ing Keytru­da as a third-line treat­ment for stom­ach can­cer, and pan­elists point­ed to the chang­ing treat­ment land­scape as ear­li­er in April, an­oth­er check­point in­hibitor, Bris­tol My­ers Squibb’s Op­di­vo, won full ap­proval from the FDA and showed pos­i­tive over­all sur­vival ben­e­fit as a first-line treat­ment for stom­ach can­cer. 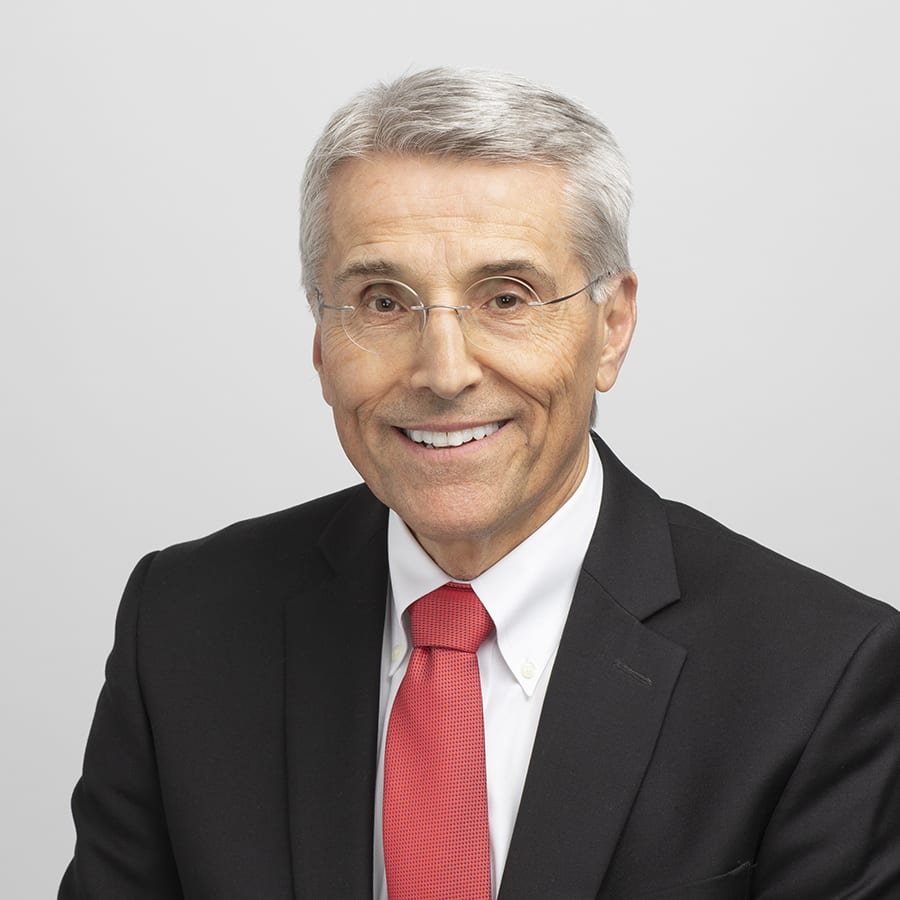 Rick Paz­dur, FDA’s head of on­col­o­gy, spoke up at the ODAC meet­ing on this in­di­ca­tion, not­ing the un­in­tend­ed con­se­quences of keep­ing Keytru­da here as physi­cians might see check­point in­hibitors as op­tions in the first or third line, even though pos­i­tive over­all sur­vival re­sults have on­ly been seen in the first line with Op­di­vo. And as more re­ceive check­point in­hibitors in the first-line set­ting, few­er will re­ceive it in the third-line set­ting, said Steven Lemery, act­ing di­rec­tor of FDA’s Di­vi­sion of On­col­o­gy 3.

“While there re­mains an un­met need for heav­i­ly pre-treat­ed pa­tients with ad­vanced gas­tric can­cer, we rec­og­nize that the treat­ment land­scape has evolved and we re­spect the FDA’s ef­forts to con­tin­u­al­ly eval­u­ate ac­cel­er­at­ed ap­provals,” Scot Ebbing­haus, VP of clin­i­cal re­search at Mer­ck Re­search Lab­o­ra­to­ries, said in a state­ment.