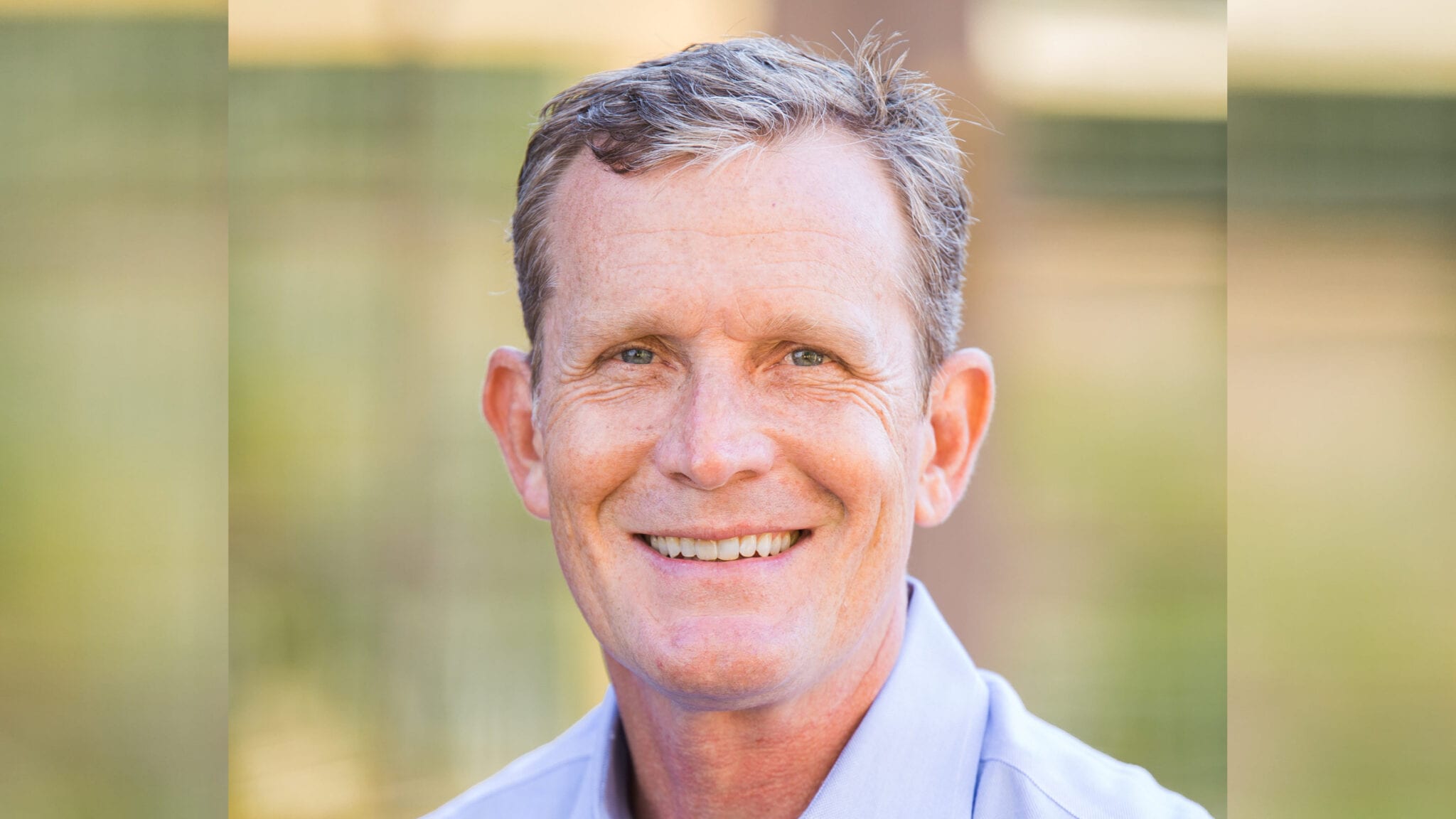 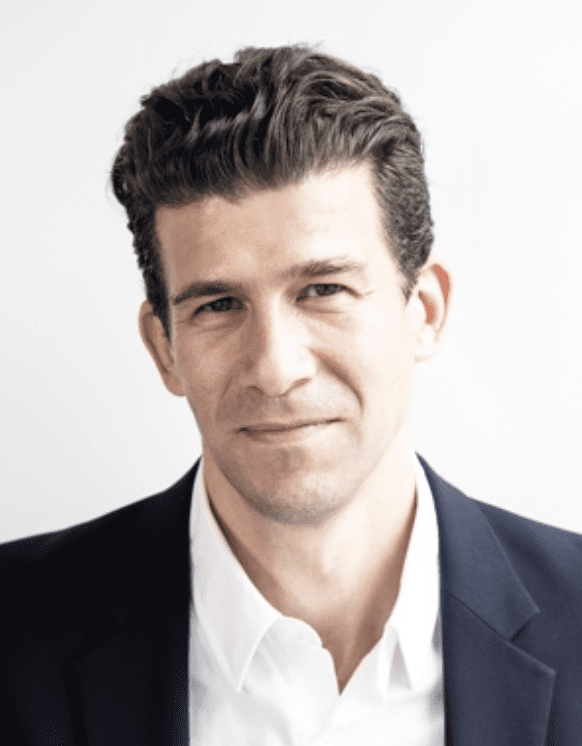 Al­dos­terone, a hor­mone linked to in­creased blood pres­sure, has long been a tar­get of in­ter­est for the treat­ment of hy­per­ten­sion, but se­lec­tiv­i­ty has been a chal­lenge. Now a new com­pa­ny has emerged from stealth to im­prove where oth­ers have failed.

Al­dos­terone syn­thase in­hi­bi­tion is not a new idea. No­var­tis, Eli Lil­ly and Boehringer In­gel­heim have all pur­sued it, Slings­by said. At high­er lev­els, al­dos­terone ba­si­cal­ly tells the body to re­tain more sodi­um, and thus more wa­ter, lead­ing to an in­crease in blood vol­ume and pres­sure. CEO Jon Con­gle­ton com­pared the sit­u­a­tion to a wa­ter hose: The more wa­ter in the hose, the high­er the pres­sure.

From the re­sults of four Phase II tri­als con­duct­ed by No­var­tis and pub­lished back in 2013:

Min­eralys be­lieves it has a more se­lec­tive al­dos­terone syn­thase in­hibitor than past at­tempts. The biotech is about to head in­to a Phase II proof-of-con­cept study in Q2, and Con­gle­ton ex­pects to read out da­ta in the sec­ond half of 2022 which he hopes will pave the way for a piv­otal study launch at the be­gin­ning of 2023.

The Se­ries A funds should al­low the com­pa­ny to do that, as well as pre­clin­i­cal CMC and clin­i­cal phar­ma­col­o­gy work, and have cash go­ing in­to 2023, he said.

Con­gle­ton joined Min­eralys back in Oc­to­ber as em­ploy­ee No. 1. That was short­ly af­ter he left Im­pel Neu­roPhar­ma, where he served as pres­i­dent and CEO. The com­mute led him to leave Im­pel, he joked, adding that week­ly trips from Philadel­phia to Seat­tle were weigh­ing on him. But what at­tract­ed him to Min­eralys was the chance to bring a tar­get­ed ap­proach to the di­ag­no­sis, man­age­ment and treat­ment of hy­per­ten­sion.