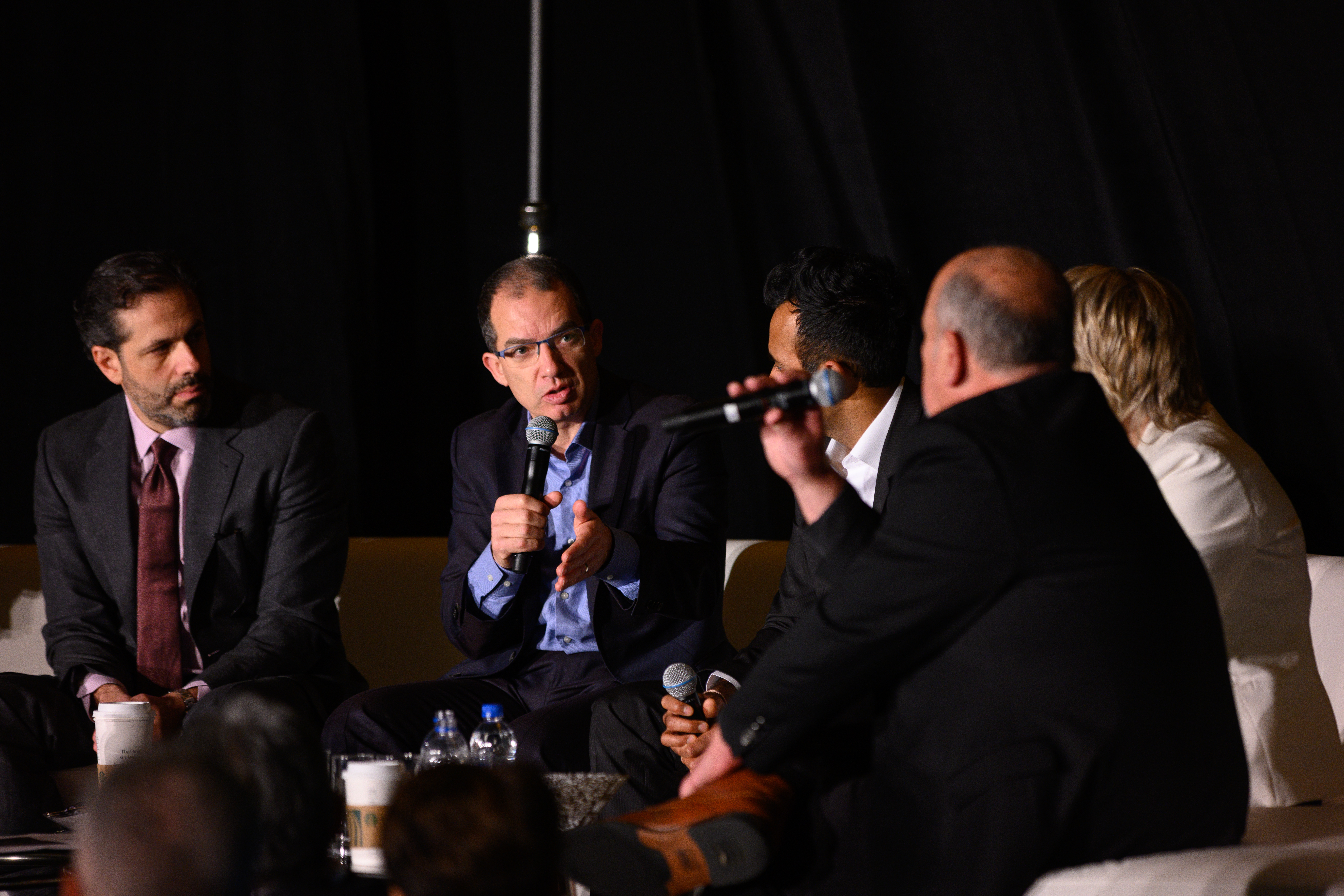 Among the army of biotechs that threw them­selves in­to the gold rush for 2019-nCoV vac­cines or ther­a­pies, Mod­er­na emerged as one of the most le­git­i­mate con­tenders: The NIH had signed it on as a part­ner, demon­strat­ing con­fi­dence in its mes­sen­ger RNA plat­form to pro­duce a vac­cine rapid­ly.

Mod­er­na, whose $604 mil­lion IPO set a record for the in­dus­try, is of­fer­ing more stocks on the pub­lic mar­ket in hopes of rais­ing an­oth­er $500 mil­lion to fund clin­i­cal de­vel­op­ment and drug dis­cov­ery, as well as ex­pand its mR­NA tech plat­form.

Its SEC fil­ing made no men­tion of the nov­el coro­n­avirus out­break emerg­ing out of Wuhan, Chi­na — or any oth­er spe­cif­ic pro­grams for that mat­ter — mere­ly stat­ing that its pipeline spans in­fec­tious dis­eases, im­muno-on­col­o­gy, rare dis­eases, au­toim­mune dis­eases and car­dio­vas­cu­lar dis­eases.

Mod­er­na has risen near­ly 20% to $23.65 since the mar­ket opened on Fri­day, buoyed by an up­date from the NIH say­ing that tests of its coro­n­avirus vac­cine in mice are on­go­ing with “no glitch­es so far” — and that it should be ready for hu­mans with­in 2.5 months.

“This mR­NA vac­cine was de­signed and man­u­fac­tured in 25 days and is un­der­go­ing an­a­lyt­i­cal test­ing pri­or to re­lease to the NIH for use in their planned Phase 1 clin­i­cal tri­al in the U.S,” the com­pa­ny wrote.

Adding to the good news, Mod­er­na al­so dis­closed that its Phase II tri­al for a CMV vac­cine is en­rolling more quick­ly than ex­pect­ed and in­ter­im da­ta can now be ex­pect­ed in the third quar­ter.