Mod­er­na’s Covid-19 vac­cine has trans­formed the once-back­wa­ter biotech in­to one of the most high­ly val­ued drug­mak­ers in the world in the span of a year. But what does the fu­ture hold for Mod­er­na’s star turn? A small-scale dis­cov­ery pact could of­fer a clue.

It’s a low risk en­deav­or for Mod­er­na, which un­der the watch­ful eye of CEO Stéphane Ban­cel has seen its mar­ket cap ex­plode to near­ly $142 bil­lion amid the rise of its Covid-19 vac­cine and its plat­form po­ten­tial in oth­er in­di­ca­tions.

The pact, while mea­ger, could al­so of­fer some in­sight in­to how Mod­er­na is think­ing about its next steps, look­ing for out­side part­ners to help de­vel­op bet­ter ways to traf­fic mR­NA-based ther­a­peu­tics in­to tu­mor cells.

But the tie-up will like­ly come as cold so­lace for mar­ket watch­ers wait­ing for if, or when, Mod­er­na will use its grow­ing cash po­si­tion to start ink­ing re­search deals or po­ten­tial­ly add a small­er biotech to the fold out­right. Dri­ven by grow­ing sales for its Covid-19 vac­cine and the val­i­da­tion of its mR­NA vac­cine plat­form writ large, Mod­er­na has seen its mar­ket cap sky­rock­et in re­cent days — now sur­pass­ing no less a light than old stal­wart Am­gen — with no end in sight to the growth.

How Mod­er­na will cap­i­tal­ize on that suc­cess to set it­self up in the fu­ture is still yet to be seen. 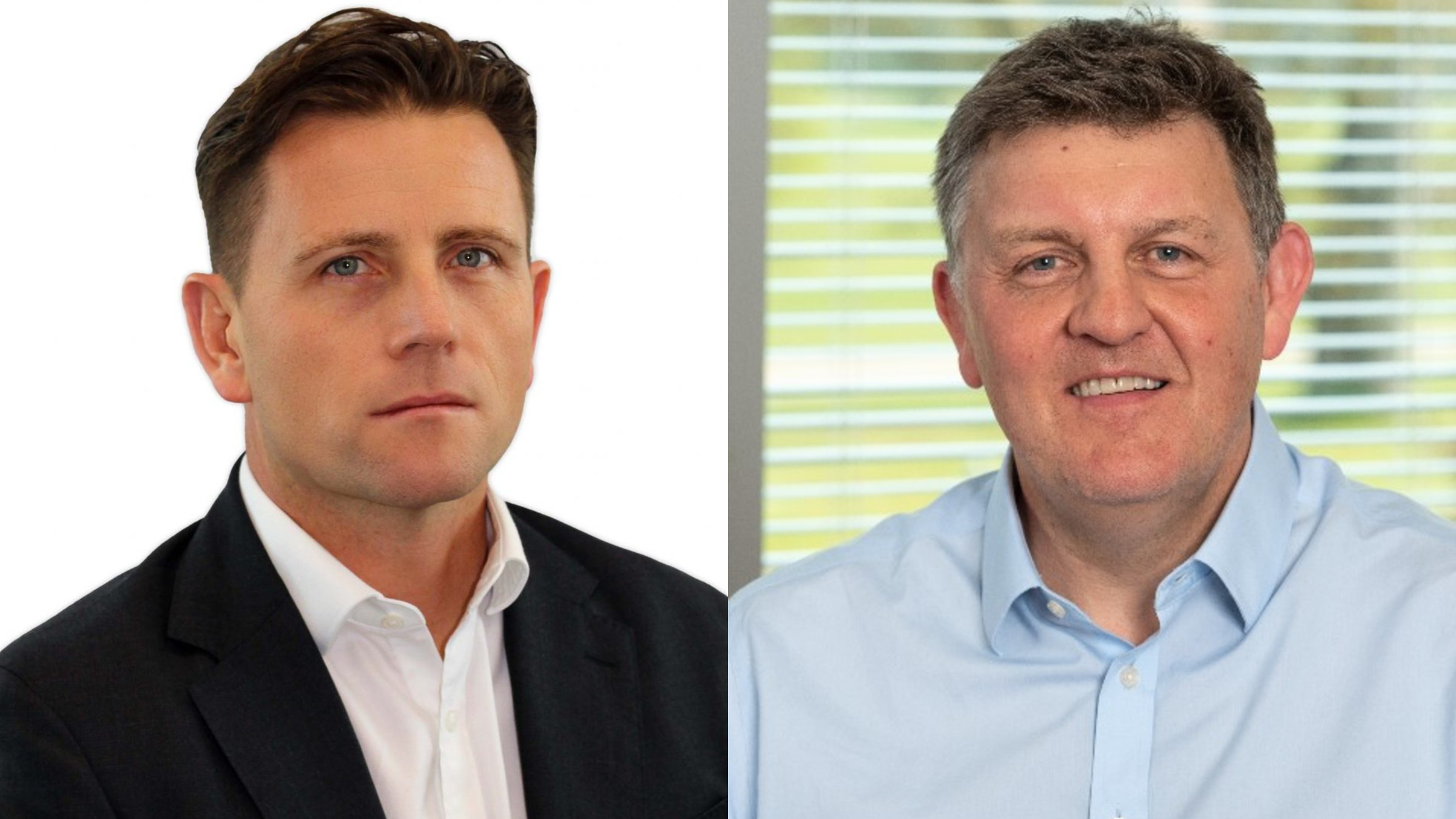 While oligonucleotides, a wide variety of synthetically modified RNA or RNA/DNA hybrids that bind to a target RNA sequence to alter RNA and/or protein expression, have been winning approvals in recent years (e.g. Novartis’ cholesterol drug Leqvio), the regulatory agency is offering new draft guidance for those looking to follow a similar path.

The non-binding guidance, titled “Clinical Pharmacology Considerations for the Development of Oligonucleotide Therapeutics Guidance for Industry” deals with pharmacokinetic, pharmacodynamic, and safety assessments required as part of oligonucleotide therapeutics R&D.