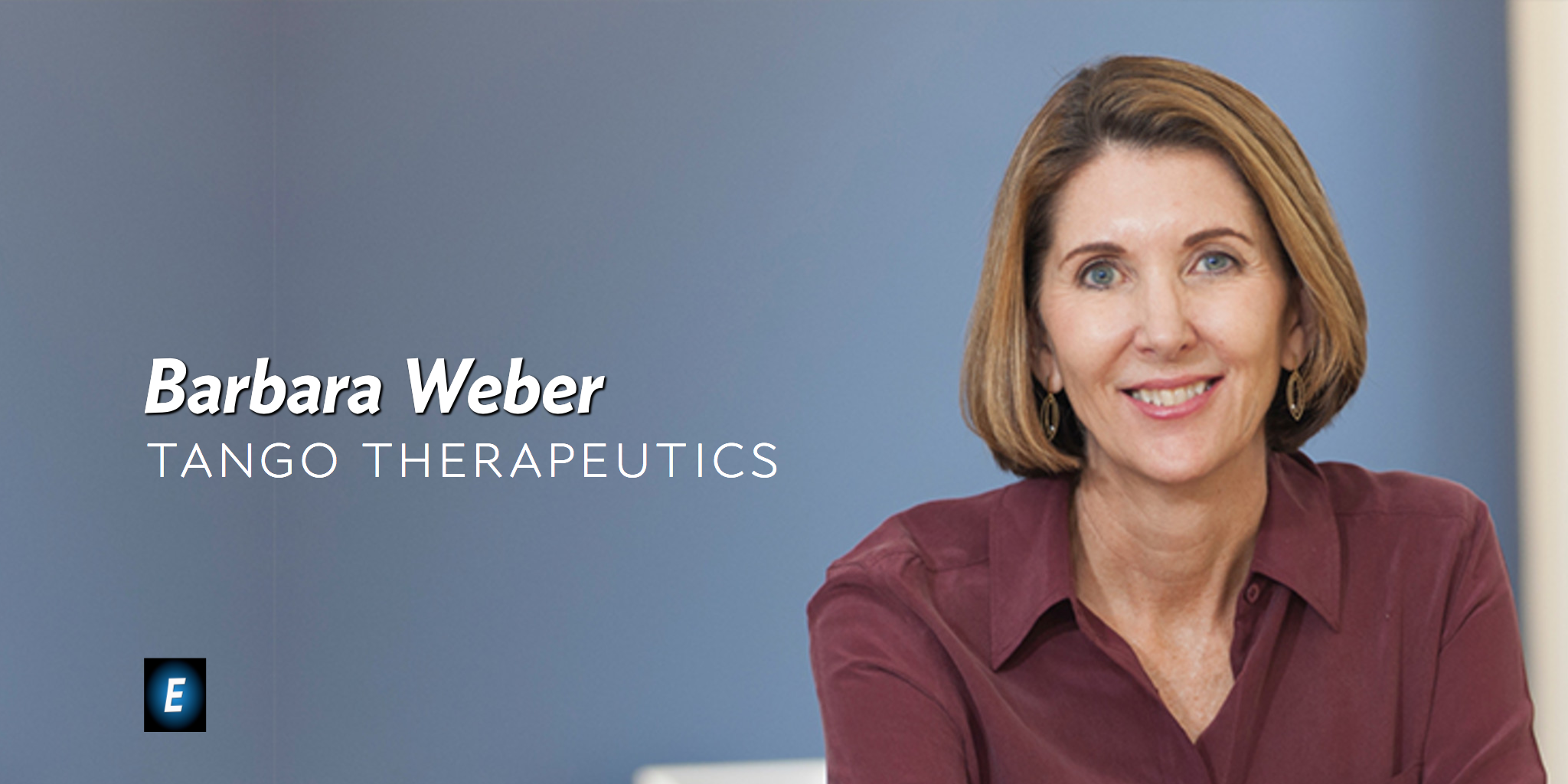 Tan­go Ther­a­peu­tics meets all the cri­te­ria you’ve come to ex­pect from a Third Rock start­up.

There’s the $55 mil­lion round ad­vanced to re­cruit a team and reach tan­gi­ble de­vel­op­ment goals while look­ing to blaze a new trail in the realm of un­met med­ical needs. There are the Third Rock part­ners tak­ing in­ter­im roles to get every­thing up and run­ning. And there’s an im­pres­sive crew of sci­en­tif­ic ad­vis­ers who bring to­geth­er decades of lab work in­volv­ing the chal­lenges this com­pa­ny will face.

One of the key ad­vis­ers here is Alan Ash­worth, who is pres­i­dent of the Uni­ver­si­ty of Cal­i­for­nia San Fran­cis­co He­len Diller Fam­i­ly Com­pre­hen­sive Can­cer Cen­ter.

Ash­worth was in the group that dis­cov­ered the BR­CA2 mu­ta­tion in the mid-90s, and went on to play a lead role in the dis­cov­ery of those PARP in­hibitors we’ve been hear­ing so much about over the past few years, and months, as As­traZeneca, Tesaro and Clo­vis have led the way on a new class of can­cer ther­a­pies.

To do that this team — led by Third Rock part­ner and for­mer Penn and No­var­tis sci­en­tist Bar­bara We­ber — is build­ing a plat­form tech­nol­o­gy lay­ered to study tu­mor sup­pres­sor gene func­tion, the drug tar­gets that can be used to at­tack var­i­ous can­cers and the process of im­mune eva­sion can­cer cells use to evade de­struc­tion.

We­ber ex­plains that this ap­proach has been made pos­si­ble by a new use for CRISPR in drug dis­cov­ery. We­ber brought the idea to Third Rock, which she joined in 2015. And now she’ll get a chance to make it a re­al­i­ty as in­ter­im CEO.

“It’s a tool that is in­cred­i­bly ver­sa­tile and pow­er­ful,” says We­ber about CRISPR. “It can be used to in­ter­ro­gate tens of thou­sands of genes at a time and get a very spe­cif­ic an­swer with a high lev­el of ac­cu­ra­cy.”

That’s about all we know about Tan­go at this point. The com­pa­ny may sound like it’s struc­tured more like an aca­d­e­m­ic lab than a com­mer­cial biotech com­pa­ny, but it’s not, of course. Third Rock likes to seed these ear­ly ef­forts to see if it is worth a big Se­ries A launch, point­ed to spe­cif­ic tar­gets and drugs that can be brought in­to the clin­ic. But it’s not ready yet to talk spe­cif­ic pro­grams.

Right now, We­ber tells me, the biotech has about a dozen staffers. That will dou­ble by the mid­dle of the year as the biotech ex­pands in Cam­bridge. In ad­di­tion to Ash­worth, here’s the dream team of sci­en­tif­ic ad­vis­ers that Third Rock has gath­ered to help guide the ef­fort: 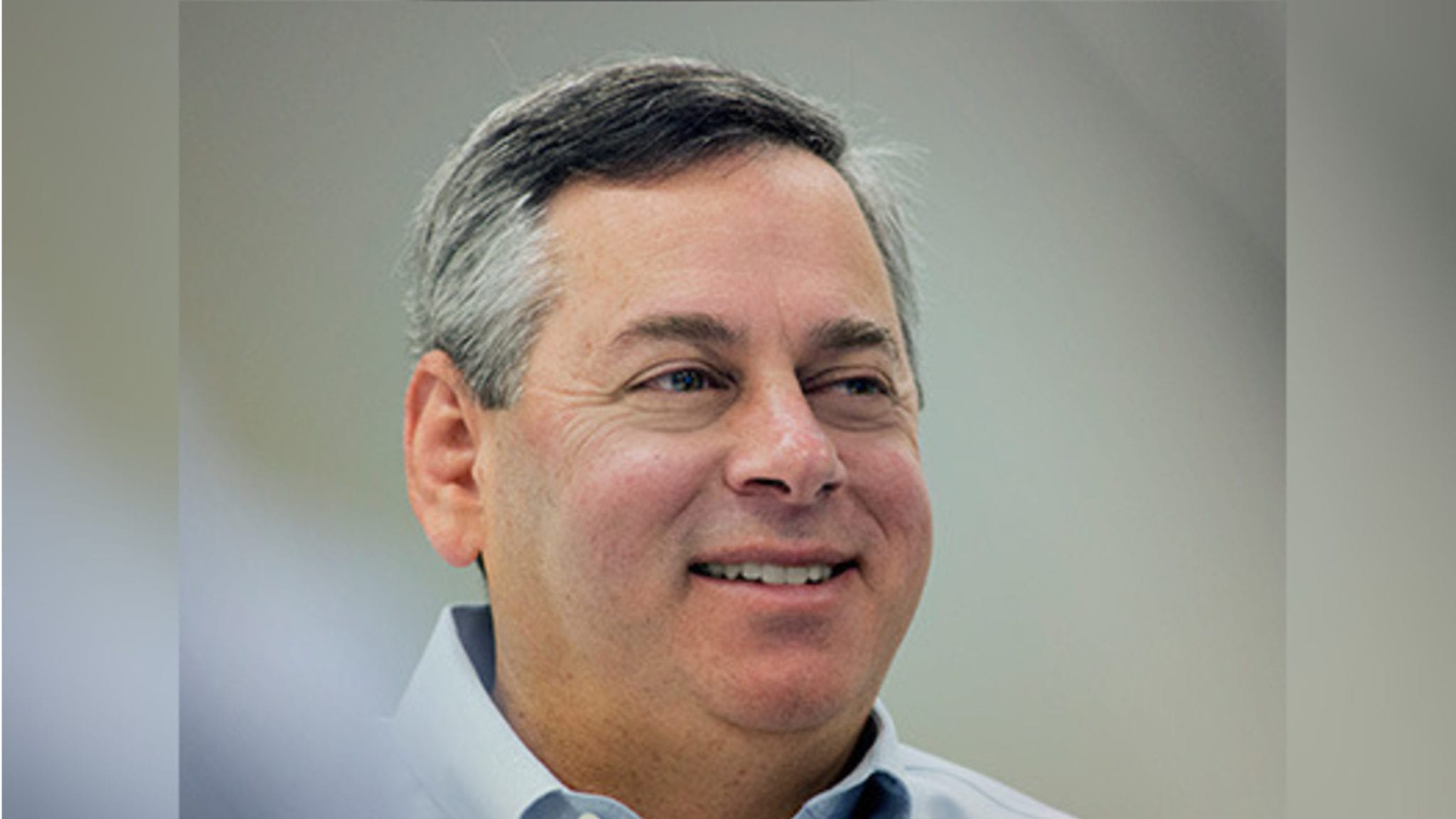 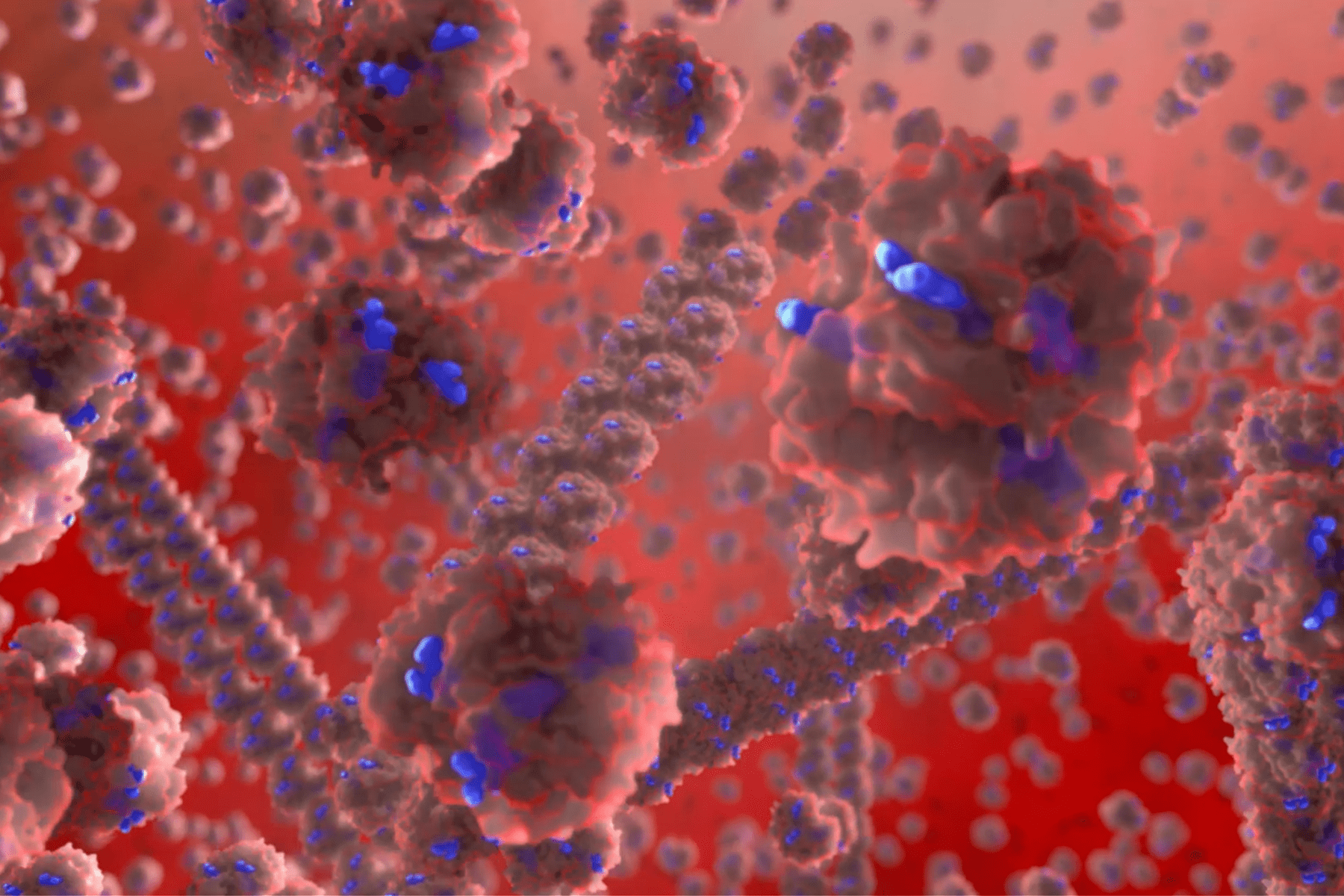 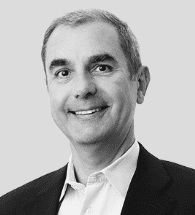 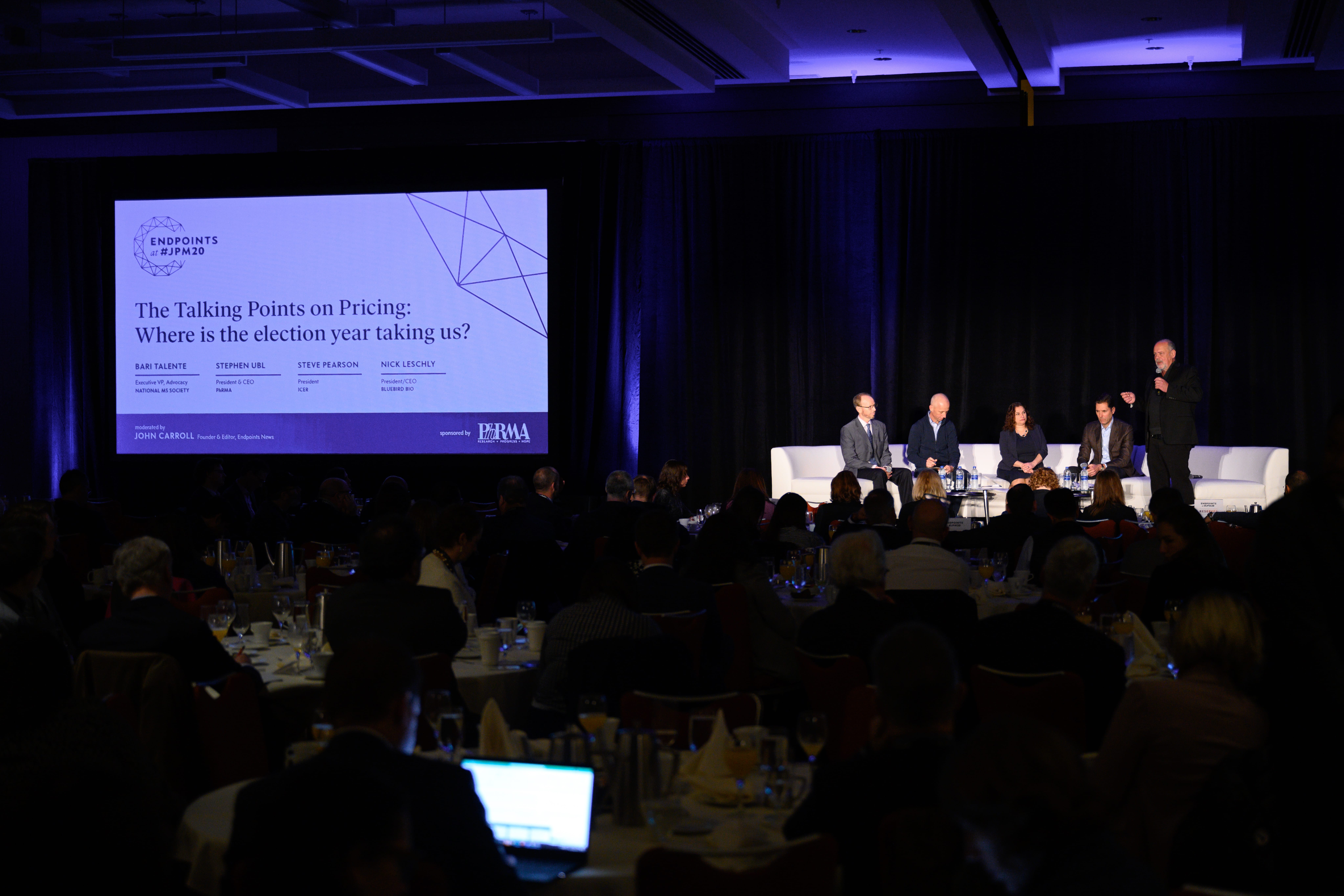 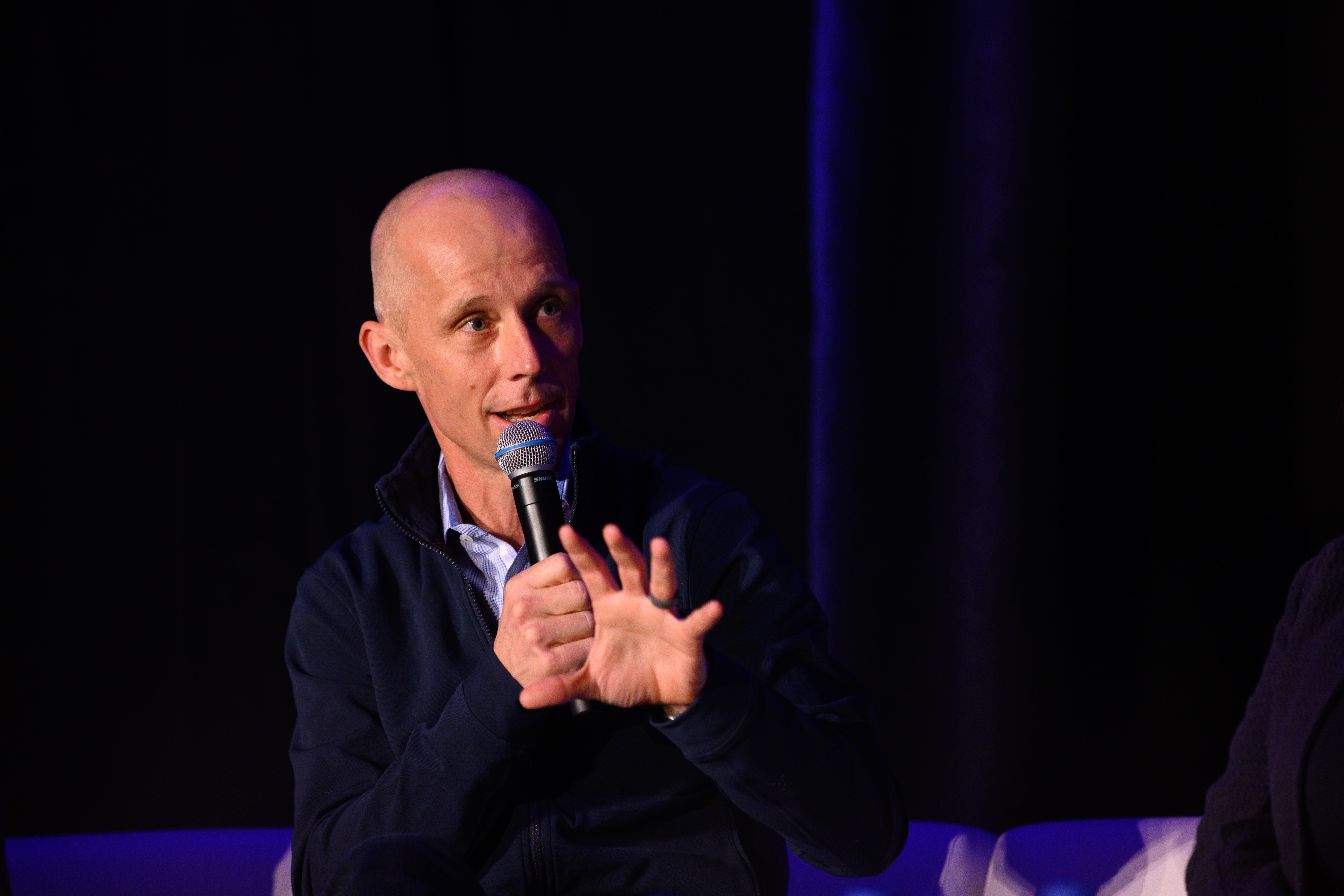