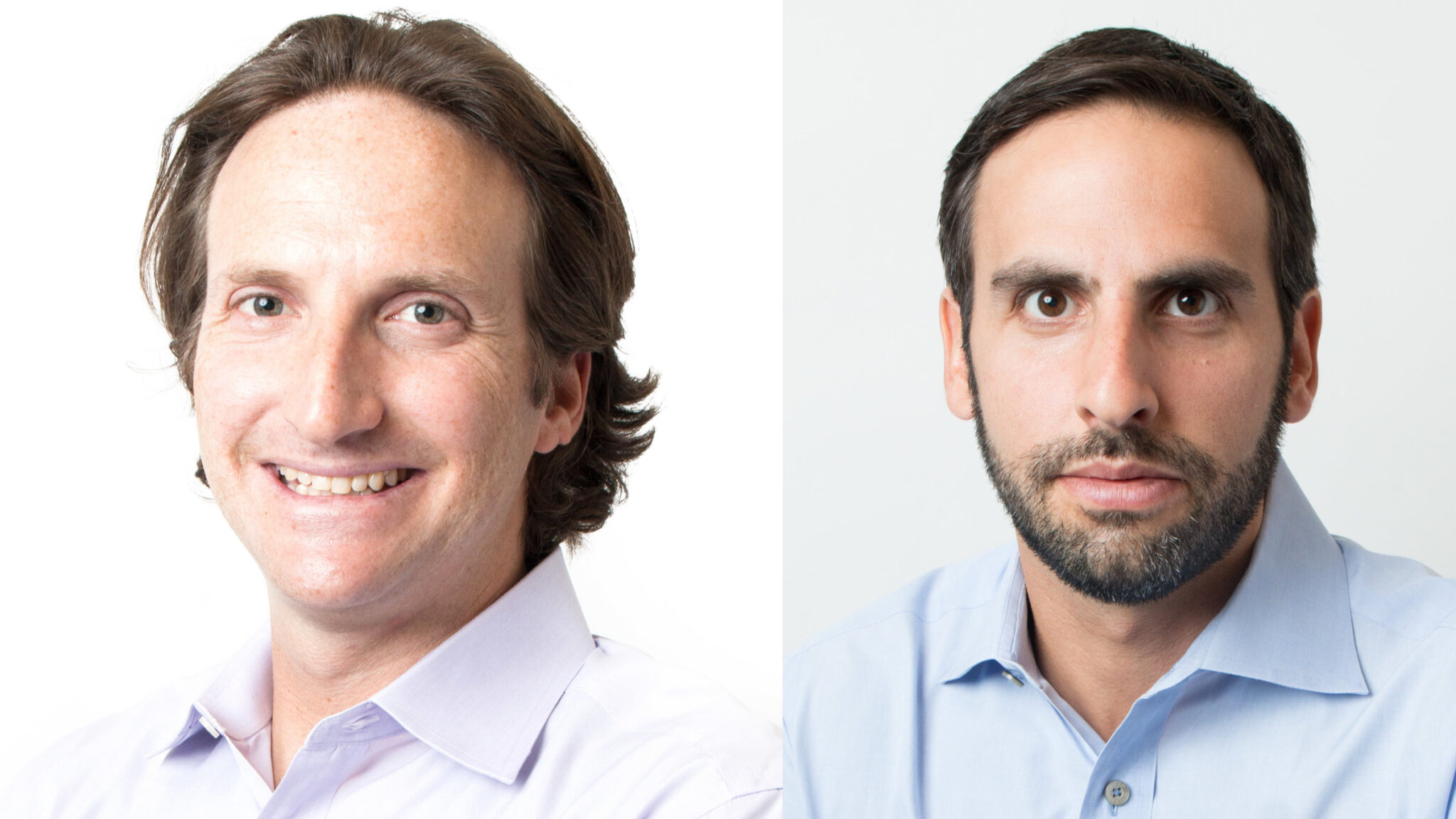 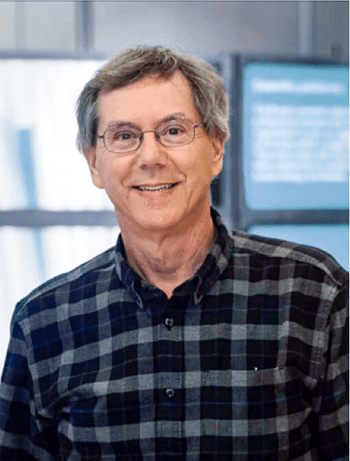 Ter­ray Ther­a­peu­tics put out word Wednes­day that it reached a deal with Cal­i­co Life Sci­ences, the Google-backed an­ti-ag­ing biotech co-found­ed by in­dus­try leg­end,  bil­lion­aire and cur­rent CEO Art Levin­son, the for­mer head over at Genen­tech and cur­rent chair­man at Ap­ple.

While Ter­ray would not dis­close spe­cif­ic tar­gets, the biotech will be look­ing at “dis­eases of ag­ing,” cit­ing one of those dis­eases as can­cer. Fi­nan­cial specifics re­main un­known, but Ter­ray will re­ceive a pay­ment up­front and re­main el­i­gi­ble for mile­stones and po­ten­tial roy­al­ties on net sales, per a state­ment.

Ja­cob Berlin said that Ter­ray and Cal­i­co have al­ready been in dis­cus­sions for some time be­fore the deal was set.

While Ja­cob Berlin is the CEO, he brought his old­er broth­er, Eli, on board as CFO and COO.

Cal­i­co has been around since 2013, with now ex-Google su­per­star (and GV founder) Bill Maris as its first CEO. It had inked deals with oth­er com­pa­nies/re­search groups in its ear­ly days, such as Ab­b­Vie, Broad In­sti­tute and the Buck In­sti­tute for Re­search on Ag­ing. 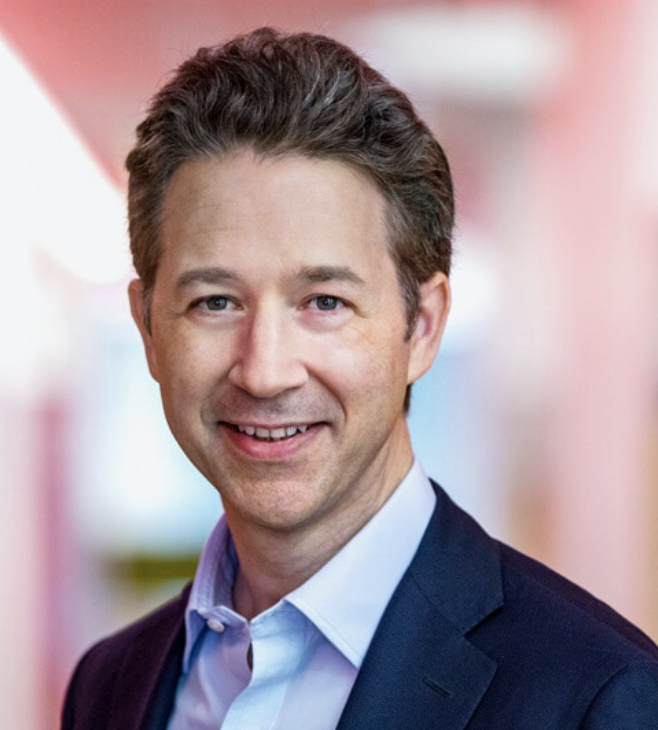 And while Cal­i­co em­ployed some of the top sci­en­tists in the ini­tial years af­ter its found­ing, it lost two of its high­est pro­file re­searchers in late 2017 and ear­ly 2018: R&D chief Hal Bar­ron (who left to run R&D at GSK be­fore leav­ing for his CEO po­si­tion at se­cre­tive an­ti-ag­ing out­fit Al­tos Labs) and AI chief Daphne Koller, who went on to found in­sitro and is cur­rent­ly CEO.