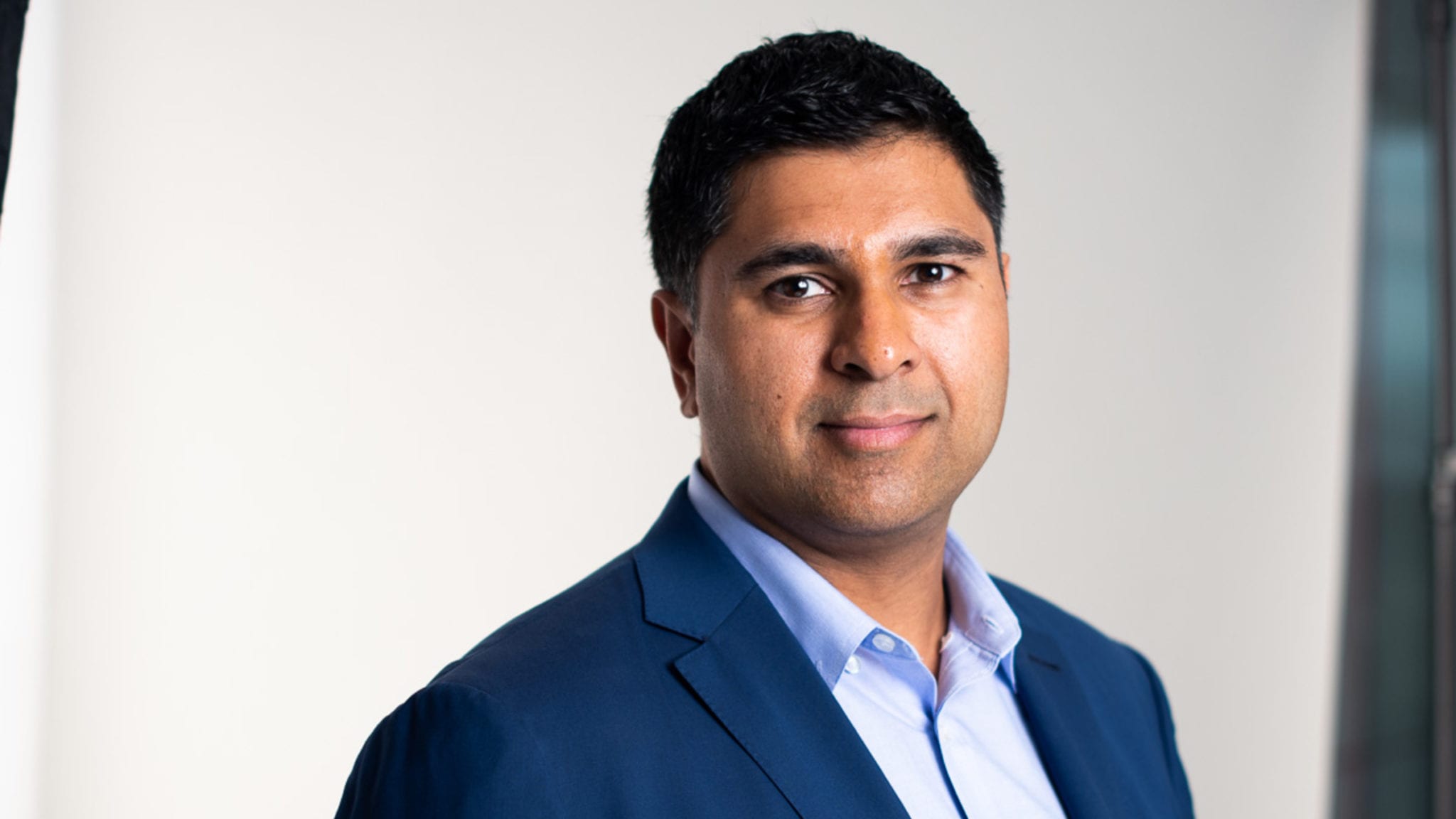 Var­ma launched Fron­tier back in 2019 with $67 mil­lion in launch mon­ey and a mis­sion to drug pre­vi­ous­ly “un­drug­gable” pro­teins. Since then, the 10-per­son team has grown to about 60 staffers. Var­ma — who has al­so co-found­ed Blue­print Med­i­cines and built com­pa­nies at Third Rock and Flag­ship — says the team is like­ly a cou­ple years away from the clin­ic.

At the core of Fron­tier’s plat­form is ma­chine learn­ing paired with some­thing the com­pa­ny calls chemo­pro­teomics, or find­ing new ways to bind tar­gets by ex­am­in­ing tem­po­rary pock­ets in pro­teins.

“If you shake the string, you wig­gle it, then you see that ac­tu­al­ly curves do form and with­in those curves are cor­ners and you could imag­ine dock­ing a small mol­e­cule drug in­to those,” he said.

Fron­tier is work­ing on tech that would al­low sci­en­tists to put a co­va­lent bind there, cre­at­ing a per­ma­nent lock in a tran­sient cor­ner.

A hand­ful of oth­er drug­mak­ers are pur­su­ing KRAS in­hibitors, in­clud­ing Mi­rati, which snagged break­through ther­a­py des­ig­na­tion for its ada­gra­sib in non-small cell lung can­cer back in June. Eli Lil­ly jumped in­to the hunt back in March, and said it planned to put a new small mol­e­cule in Phase I lat­er this year. And back in Oc­to­ber 2019, Boehringer In­gel­heim ad­vanced its pan-KRAS in­hibitor in­to the clin­ic.

In ad­di­tion to the fi­nanc­ing, Fron­tier has an­nounced that it’s adding a new site in Boston to com­ple­ment its South San Fran­cis­co head­quar­ters, where it will “build its em­ploy­ee ex­per­tise across re­search and de­vel­op­ment, in­clud­ing dis­cov­ery, pre-clin­i­cal de­vel­op­ment, trans­la­tion­al med­i­cine, and ear­ly clin­i­cal de­vel­op­ment.” The new site is ex­pect­ed to open be­fore the end of the year, and will be home to about 60 or so more em­ploy­ees — and Var­ma added that he’s look­ing to hire.

*A cor­rec­tion has been made to note that DCVC’s in­vest­ment came from their Bio fund.