A Cam­bridge, Mass­a­chu­setts-based sick­le cell dis­ease start­up that launched about three years ago has sparked the in­ter­est of UK life sci­ences com­pa­ny Ar­ix, which has agreed to co-lead a $63 mil­lion round of fi­nanc­ing for the drug de­vel­op­er Imara a few months ahead of the com­ple­tion of a key Phase II study. 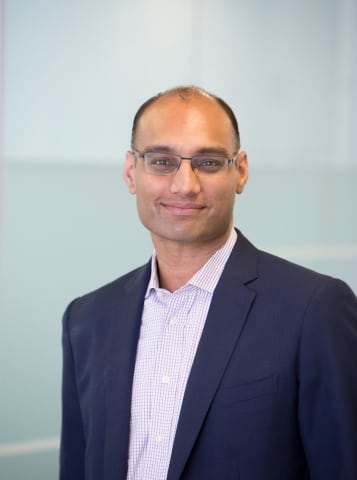 Imara burst in­to the biotech zeit­geist in June 2016 — as a col­lab­o­ra­tion be­tween or­phan drug ac­cel­er­a­tor Cy­dan De­vel­op­ment and Lund­beck — with $31 mil­lion in Se­ries A fund­ing from a slew of in­vestors, in­clud­ing New En­ter­prise As­so­ci­ates and Pfiz­er Ven­ture In­vest­ments. Since then it has en­list­ed the ser­vices of Rahul Bal­lal — who is tap­ping his busi­ness de­vel­op­ment ex­pe­ri­ence at North­ern Bi­o­log­ics and Flex­ion Ther­a­peu­tics and his VC chops from Ver­sant Ven­tures and No­var­tis Ven­ture Fund — in his role as CEO.

The drug is cur­rent­ly be­ing test­ed in a mid-stage study, which is ex­pect­ed to be con­clud­ed by June. Ini­tial da­ta is ex­pect­ed by the sec­ond half of this year, and the full read­out in the first quar­ter of 2020, an Ar­ix spokesper­son told End­points News. 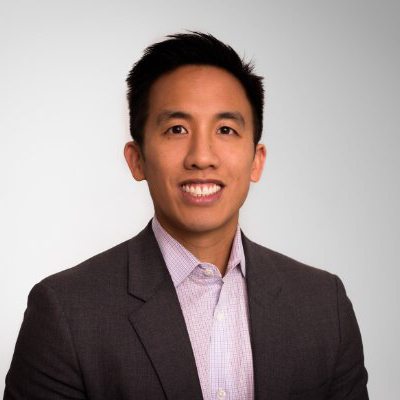 As part of the fi­nanc­ing, Ar­ix has com­mit­ted to in­vest $15 mil­lion for a 10% stake in Imara and Ar­ix’s in­vest­ment di­rec­tor Mark Chin will join Imara’s board, it said on Mon­day.