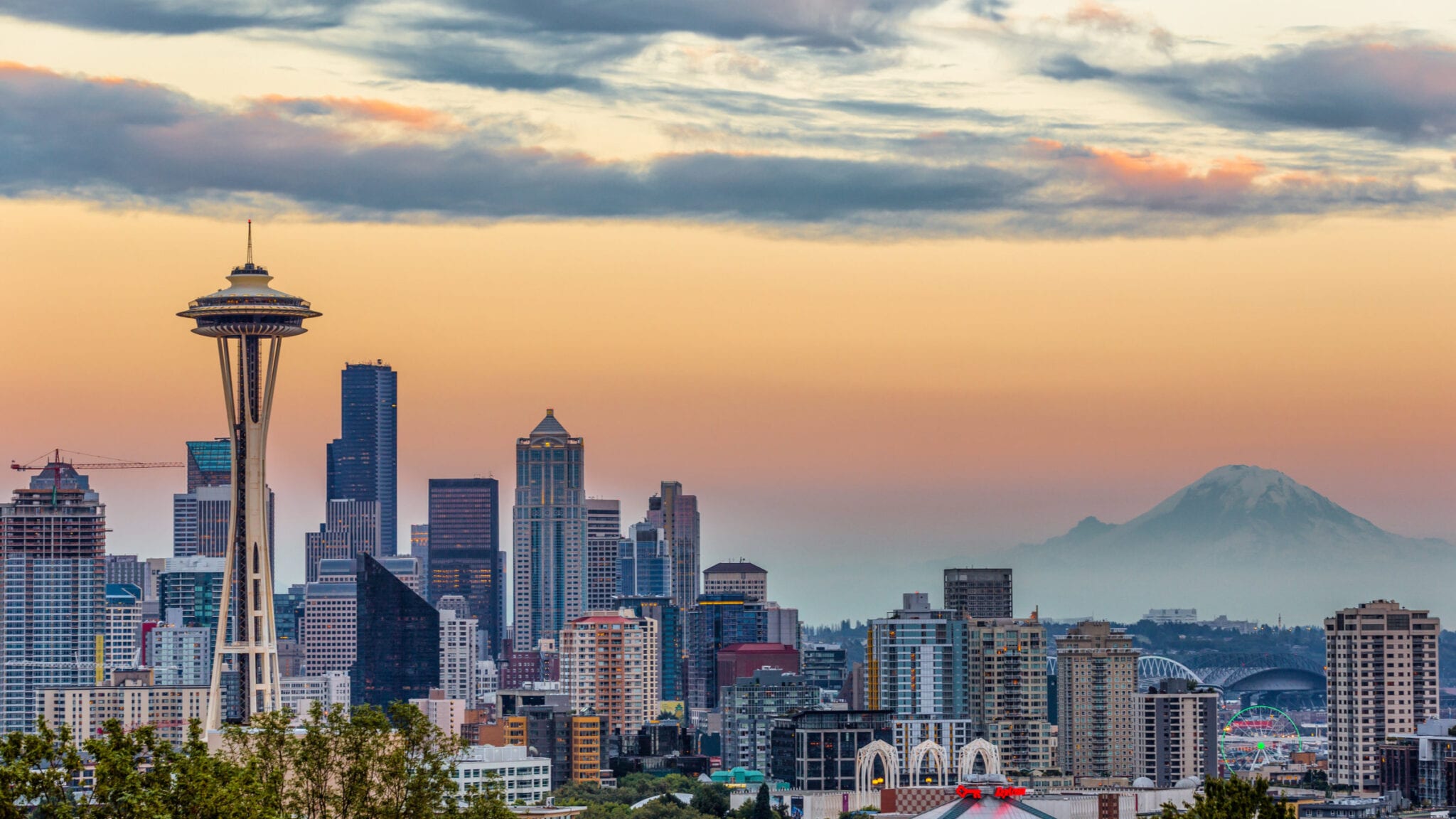 Boston and San Fran­cis­co have long been es­tab­lished as the two biggest biotechs hubs in the na­tion, homes for R&D that has spread its ten­ta­cles through all lev­els of the in­dus­try. But as the space has grown, those two hubs have im­posed tighter bar­ri­ers to en­try — which means cities like Seat­tle could have a chance to build a hub of in­no­va­tion of their own.

On that rat­ing, life sci­ence po­si­tions in the Seat­tle area grew at a 3.1% clip, com­pared with 3% for the At­lanta area and 2.9% for the Cen­tral Flori­da tri­an­gle. In terms of wage po­si­tion­ing — a met­ric com­par­ing rel­a­tive wages be­tween biotech hubs — the Seat­tle area ranked fourth just be­hind Los An­ge­les, the Twin Cities and the North Car­oli­na tri­an­gle of Raleigh-Durham-Chapel Hill.

Part of what de­fined those ar­eas’ po­ten­tial were cor­po­rate tax rates, and on that front Wash­ing­ton and Texas came out on top. Both states boast a 0% cor­po­rate rate — on­ly North Car­oli­na comes close at 2.5%. Mean­while, Cal­i­for­nia, New York and Texas topped the list in terms of high­er-ed­u­ca­tion R&D spend­ing, a guide­post for IP pro­duc­tion and cor­po­rate fol­lowthrough, JLL said.