Among the drugs see­ing new in­creas­es as of Jan. 1 are Gilead’s bevy of block­buster HIV drugs.

Pfiz­er, which is set to reap tens of bil­lions, pos­si­bly even hun­dreds of bil­lions, from its Covid-19 vac­cine and pill this year and next year, al­so hiked the price of its block­buster can­cer drug Ibrance by 6.9% to start this year. Oth­er Pfiz­er med­i­cines, in­clud­ing sev­er­al an­tibi­otics and a form of chemo, saw their prices in­crease by 10% to start the year, ac­cord­ing to GoodRx. 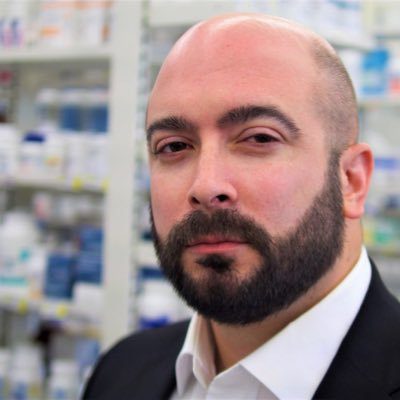 And ever since the in­for­mal 9.9% price hike ceil­ing was en­act­ed across phar­ma and biotech com­pa­nies, change in net prices over­all con­tin­ues to de­cline in 2022, af­ter three straight years of net price de­clines, ac­cord­ing to Adam Fein, CEO of the Drug Chan­nels In­sti­tute.

Some brand drugs that have lost ex­clu­siv­i­ty have much high­er re­bates than true brand drugs. Ad­di­tion­al­ly, with launch prices be­ing a greater em­pha­sis point, it dis­torts the con­ver­sa­tion around re­bate vs list growth over time. And last­ly, since PBMs, in­sur­ers, and these new­er re­bate GPOs aren’t ob­lig­at­ed to pass through all those drug­mak­er con­ces­sions, even if net prices are go­ing down, that would be pure­ly from the view of the drug­mak­er, and the ac­tu­al pay­er may be hear­ing that net prices are go­ing down and won­der­ing, “huh?”

The news of the price in­creas­es comes as Con­gress is still try­ing to forge a deal around a rec­on­cil­i­a­tion bill that might in­clude drug pric­ing pro­vi­sions. Just be­fore the hol­i­day break, Sen. Joe Manchin (D-WV) halt­ed progress on a deal that would’ve al­lowed Medicare to ne­go­ti­ate on drug prices. among oth­er pro­vi­sions.