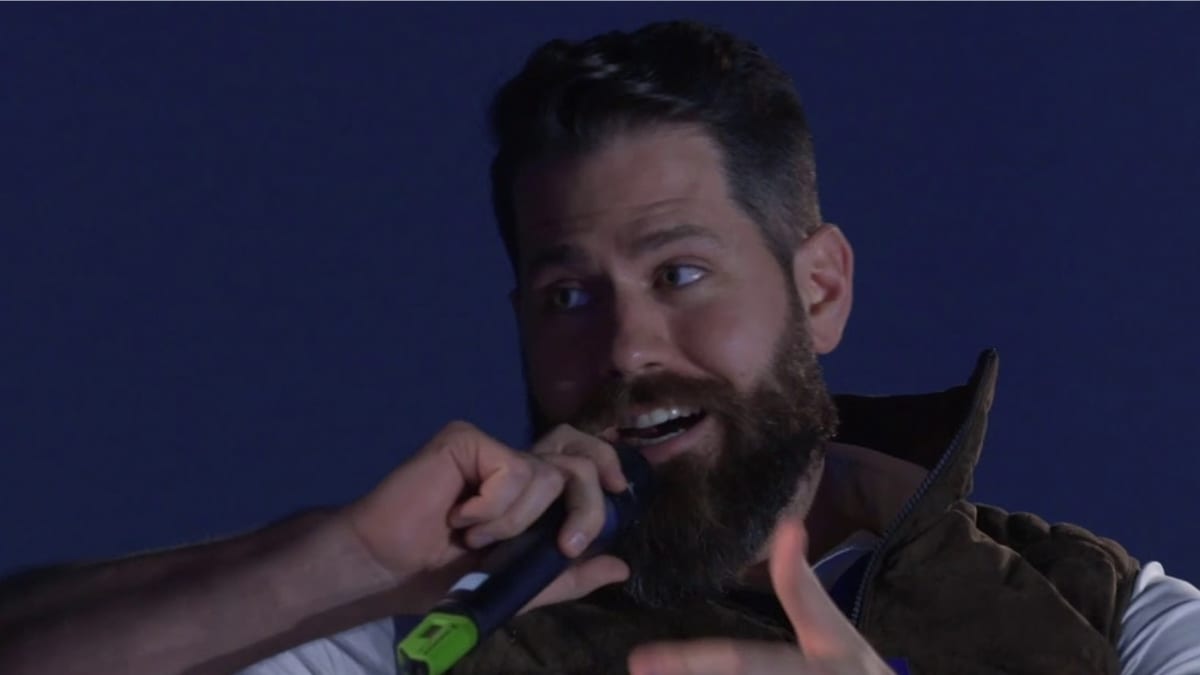 The study, de­signed to re­cruit 216 pa­tients across sites in North Amer­i­ca and Eu­rope, had be­gun re­cruit­ing when the coro­n­avirus out­break un­fold­ed. “We de­cid­ed to — with the Covid cri­sis — pause the study for now, un­til there’s bet­ter vis­i­bil­i­ty on how the world will de­vel­op,” said co-founder and chief busi­ness of­fi­cer Lars Chris­t­ian Wilde in an in­ter­view. “The pos­i­tive news is that we have a huge num­ber of pa­tients that have com­plet­ed pre-screen­ing and we’re ready to start over again when the world nor­mal­izes.”

Psilo­cy­bin is a sub­stance that in most re­gions is clas­si­fied as hav­ing no med­i­c­i­nal val­ue, falling in the same cat­e­go­ry as chem­i­cals such as LSD. The com­pa­ny’s man-made ver­sion of the chem­i­cal — which is il­le­gal across ge­o­gra­phies in its nat­ur­al fun­gi form — had been well-tol­er­at­ed in an ear­ly-stage, place­bo-con­trolled tri­al in 89 healthy vol­un­teers in De­cem­ber.

“I think one thing that stands out not on­ly in our healthy vol­un­teer’s study but al­so in the ear­li­er tri­als, is that typ­i­cal­ly pa­tients re­port a deep sense of grate­ful­ness for the ex­pe­ri­ence, a re­con­tex­tu­al­iza­tion of their suf­fer­ing, and of­ten­times in­sight in­to how and what led them to be­come de­pressed, and al­so see­ing so­lu­tions on how to over­come their de­pres­sion,” said Wilde, who claimed that one ses­sion with mag­ic mush­rooms had cured his anx­i­ety dis­or­der and de­pres­sion, which led to the cre­ation of Com­pass along with his co-founders.

Giv­en glob­al spikes in al­co­hol con­sump­tion and symp­toms of lone­li­ness due to iso­la­tion mea­sures, in the coro­n­avirus era men­tal health treat­ments are need­ed now more than ever, Wilde said, not­ing that the plan was to orig­i­nal­ly raise $70 mil­lion.

“Based on ear­li­er clin­i­cal work at Johns Hop­kins, and we’re very con­fi­dent that the 1 mg dose doesn’t have any sub­jec­tive ef­fects and for the pa­tient, but the ben­e­fit of such a de­sign is that we can at least deal with ex­pectan­cy bias — every pa­tient will re­ceive no­tice that they will re­ceive psilo­cy­bin,” Wilde said, adding that the com­pa­ny is al­so us­ing blind­ed raters, who have not par­tak­en in the ther­a­py ses­sion.