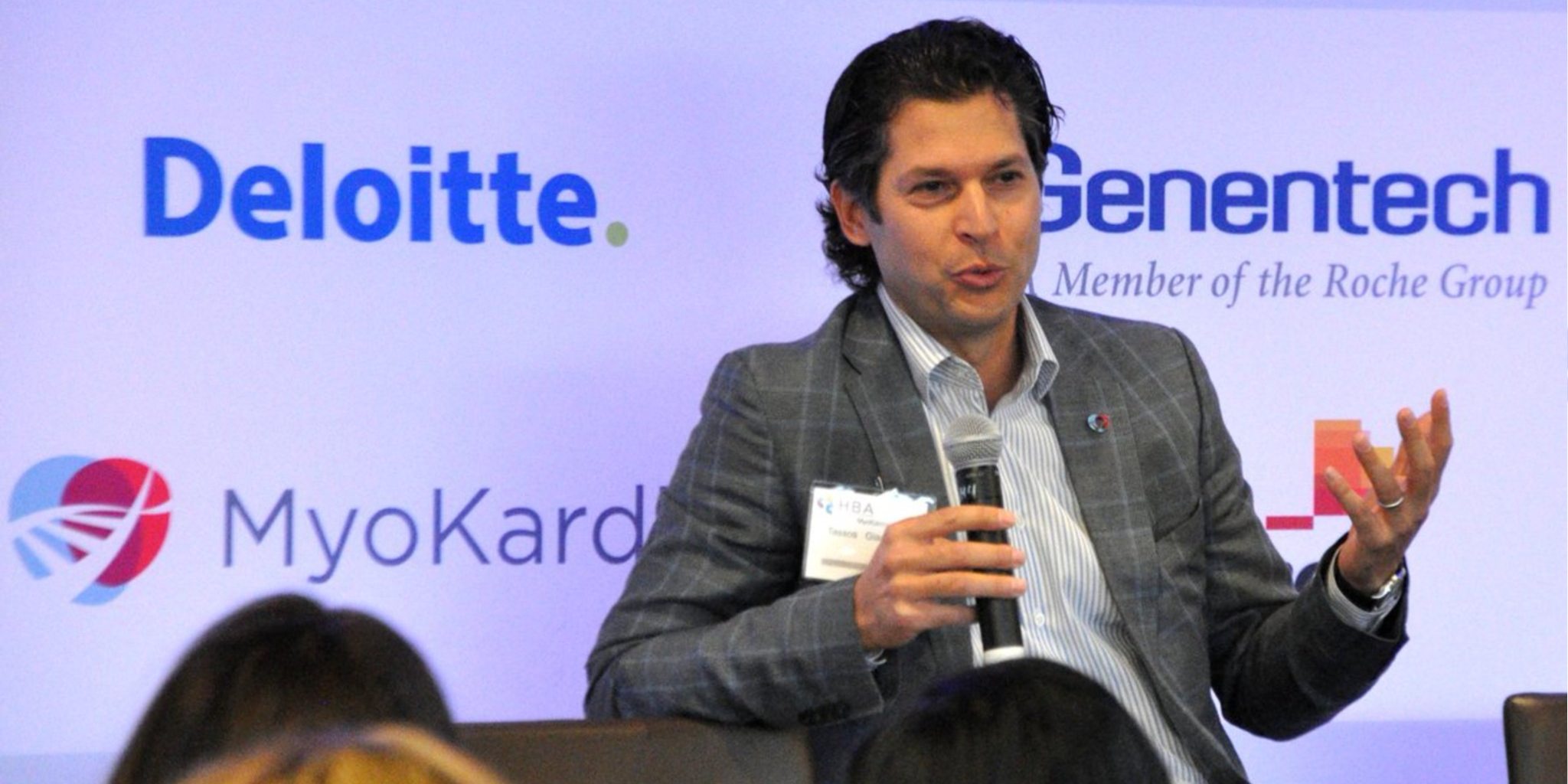 MyoKar­dia $MYOK is one step clos­er to launch­ing a piv­otal tri­al for its ge­net­i­cal­ly tar­get­ed lead heart drug.

In the sec­ond part of their two-step Phase II tri­al, the South San Fran­cis­co-based biotech says it land­ed pos­i­tive da­ta for a slate of end­points with their low-dose ap­proach to ob­struc­tive hy­per­trophic car­diomy­opa­thy. That’s en­cour­ag­ing them to drop off the top and bot­tom dos­es from the full scale up and fo­cus on the 5 mg, 10 mg and 15 mg steps in the range.

But there’s a catch. The low-dose 2 mg-step-up-to-5 mg arm did hit goals for most end­points, but at that lev­el their drug mava­camten al­so failed to achieve a sta­tis­ti­cal­ly sig­nif­i­cant in­crease in peak VO2 (ex­er­cise ca­pac­i­ty as mea­sured by an in­crease in oxy­gen con­sump­tion), which the com­pa­ny out­lined ear­li­er as the in­tend­ed pri­ma­ry end­point for their piv­otal study, dubbed EX­PLOR­ER-HCM.

In fact, that was the on­ly end­point that didn’t achieve sta­tis­ti­cal sig­nif­i­cance with a p val­ue of 0.121.

“That is the one mea­sure that did not hit sta­tis­ti­cal sig­nif­i­cance, but that is not sur­pris­ing,” MyoKar­dia CEO Tas­sos Gi­anakakos tells me. The re­searchers want­ed to find the bot­tom of an ef­fec­tive range, and they have plen­ty of proof-of-con­cept da­ta from about 20 pa­tients in both co­horts to con­vince them they have good rea­son to be­lieve it will work when they move to a place­bo-con­trolled reg­is­tra­tion study with a dose that starts out at 5 mg and can rise to 15 mg. They add that you al­so shouldn’t just dis­miss the pos­i­tive trend that they saw at the low dose.

MyoKar­dia is break­ing new ground in this study in many ways, and not just with the first new drug to be stud­ied for this con­di­tion. It’s a small com­pa­ny tak­ing on heart dis­ease, a field dom­i­nat­ed by gi­ants like No­var­tis, which have the means to mount huge, long-run­ning stud­ies that cost a for­tune. But the biotech isn’t tak­ing on mass car­dio con­di­tions — it’s look­ing to break up its re­search pro­gram in­to tight­ly con­tained buck­ets of ge­net­i­cal­ly de­fined pa­tient groups. Its lead drug tar­gets a mu­ta­tion in heart pro­teins which forces the heart to squeeze more, thick­en­ing heart mus­cles and cre­at­ing a cas­cade of ef­fects and symp­toms that can lead to afib­ril­la­tion and death.

So they’ve been look­ing for the Goldilocks for­mu­la­tion that can achieve the right serum con­cen­tra­tions of the drug — per­mit­ting physi­cians to step up from a low dose that may well prove ef­fec­tive for a large chunk of pa­tients be­fore go­ing on to find the right lev­el for the rest, while not over­step­ping their in­tend­ed im­pact on the heart.

MyoKar­dia — which has seen its hot stock more than triple in val­ue since its first read­out from their mid-stage study — had out­lined a time­line for launch­ing the reg­is­tra­tion study be­fore the end of 2017. Now dos­ing is ex­pect­ed to get start­ed in the sec­ond quar­ter.

That’s lat­er than what they had en­vi­sioned last sum­mer, con­cedes the CEO. But the ex­ec­u­tive team wants to take time for two sit-downs with the FDA, fol­low­ing up to make sure reg­u­la­tors are com­fort­able with the da­ta they have, the de­sign of the piv­otal tri­al and the piv­otal goals they’ll be us­ing, stick­ing with peak VO2 for the pri­ma­ry.

MyoKar­dia is hold­ing back from pro­vid­ing a time­line on the read­out from the EX­PLOR­ER study. They want to get the FDA’s sign off and start dos­ing pa­tients, judg­ing how fast they can re­cruit the pa­tients they need. Then they’ll tell the world what to ex­pect.

If they’re right, MyoKar­dia could well be on the way to pi­o­neer­ing some­thing rad­i­cal­ly new — and that’s no easy task.

Two days after Eli Lilly conceded that its antibody bamlanivimab was a flop in hospitalized patients, the US government is preparing to make it a blockbuster.

Five months after Enhertu received twin breakthrough therapy designations, AstraZeneca and Daiichi Sankyo are one step closer to nabbing another approval for their potential blockbuster drug.

The companies announced Wednesday morning that their billion-dollar antibody-drug conjugate has received priority review for HER2 positive metastatic gastric cancer. Already approved in the US for third-line metastatic breast cancer patients that are HER2 positive, Enhertu’s gastric cancer PDUFA date is scheduled for the first quarter of 2021.

The White House and many Americans have pinned their hopes for defeating the Covid-19 pandemic on a vaccine being developed at “warp speed.” But some scientific experts warn they’re all expecting too much, too soon.

“Everyone thinks COVID-19 will go away with a vaccine,” said William Haseltine, chair and president of Access Health International, a foundation that advocates for affordable care.