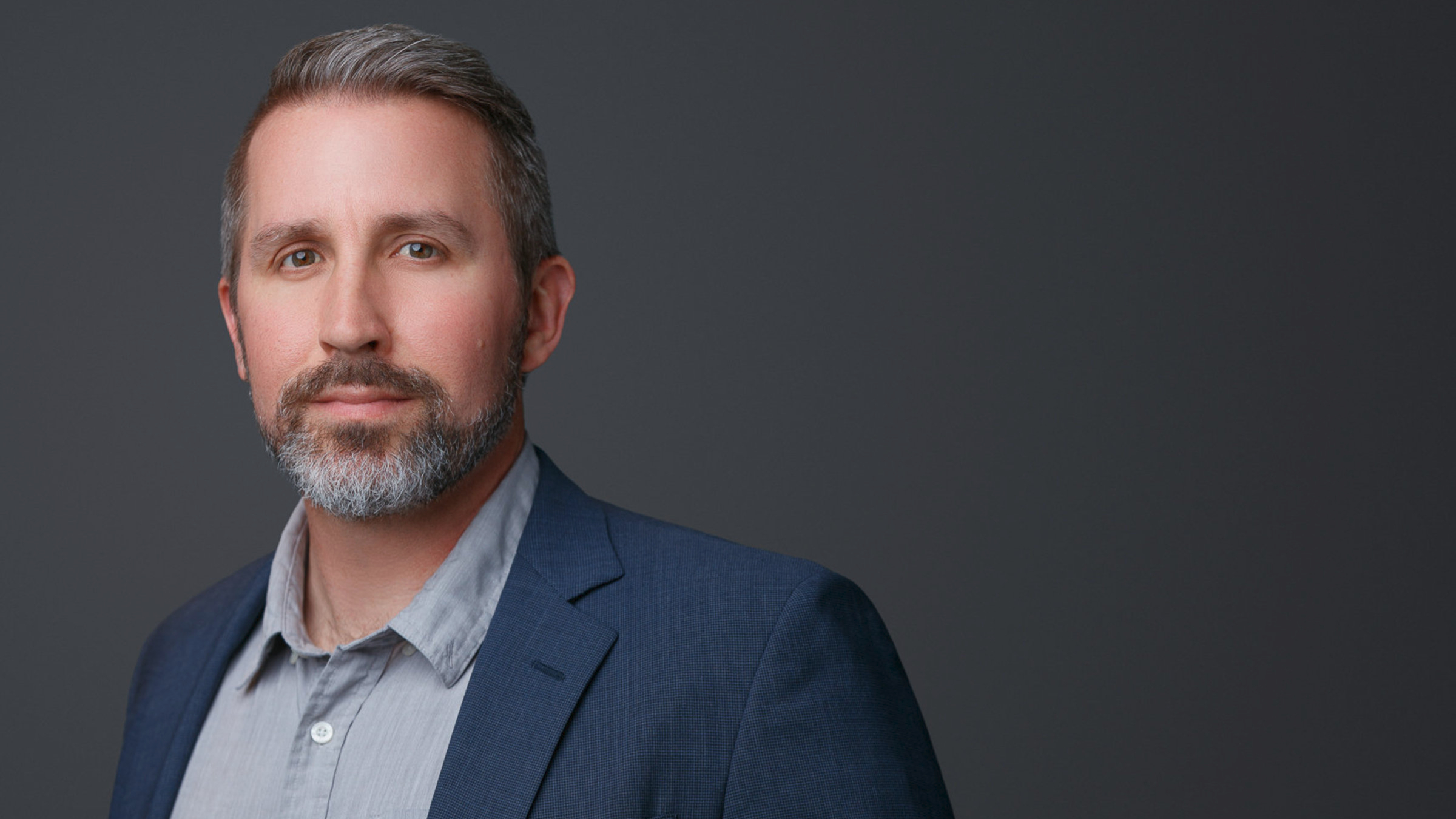 In Jan­u­ary, Al­terome launched from stealth — but re­mained quite stealthy. While the biotech put out a press re­lease for its $64 mil­lion Se­ries A, led by Or­biMed, it launched with­out a web­site and didn’t elab­o­rate on its sci­ence be­yond “al­ter­ation-spe­cif­ic tar­get­ed ther­a­pies for the treat­ment of can­cer.”

But with an ad­di­tion­al $35 mil­lion — bring­ing its to­tal Se­ries A to $99 mil­lion — Al­terome ap­pears more will­ing to share. For one, it now has a web­site, al­though the page doesn’t of­fer more than the bare-bones de­tails on the sci­ence.

With­out giv­ing any specifics on what ex­act­ly these pro­grams were, Mur­phy de­scribed the two ex­ist­ing pro­grams as best-in-class, but said the new one was first-in-class too, not­ing that they weren’t aware of any­one else who was do­ing the same thing.

Mur­phy said the third, new pro­gram goes af­ter “a very val­i­dat­ed onco­genic dri­ver” through an in­ter­est­ing an­gle. “You hit it, and you will like­ly have a monother­a­py path in the in­di­ca­tions we’re plan­ning,” he said.

But in its ini­tial Se­ries A, Al­terome had raised mon­ey on­ly for its first two pro­grams.

Dur­ing Al­terome’s Q2 board meet­ing, in­vestors en­cour­aged the San Diego-based biotech to try and raise more mon­ey for the new pro­gram. “In­stead of go­ing through this sit­u­a­tion, even at a down mar­ket, of ‘pick your fa­vorite child,’” as Al­terome COO Scott Moore­field put it, the biotech found Colt Ven­tures to co-lead an ex­ten­sion round along­side Or­biMed, fol­lowed by its oth­er ex­ist­ing in­vestors Nex­tech In­vest, Vi­da Ven­tures, and Box­er Cap­i­tal. 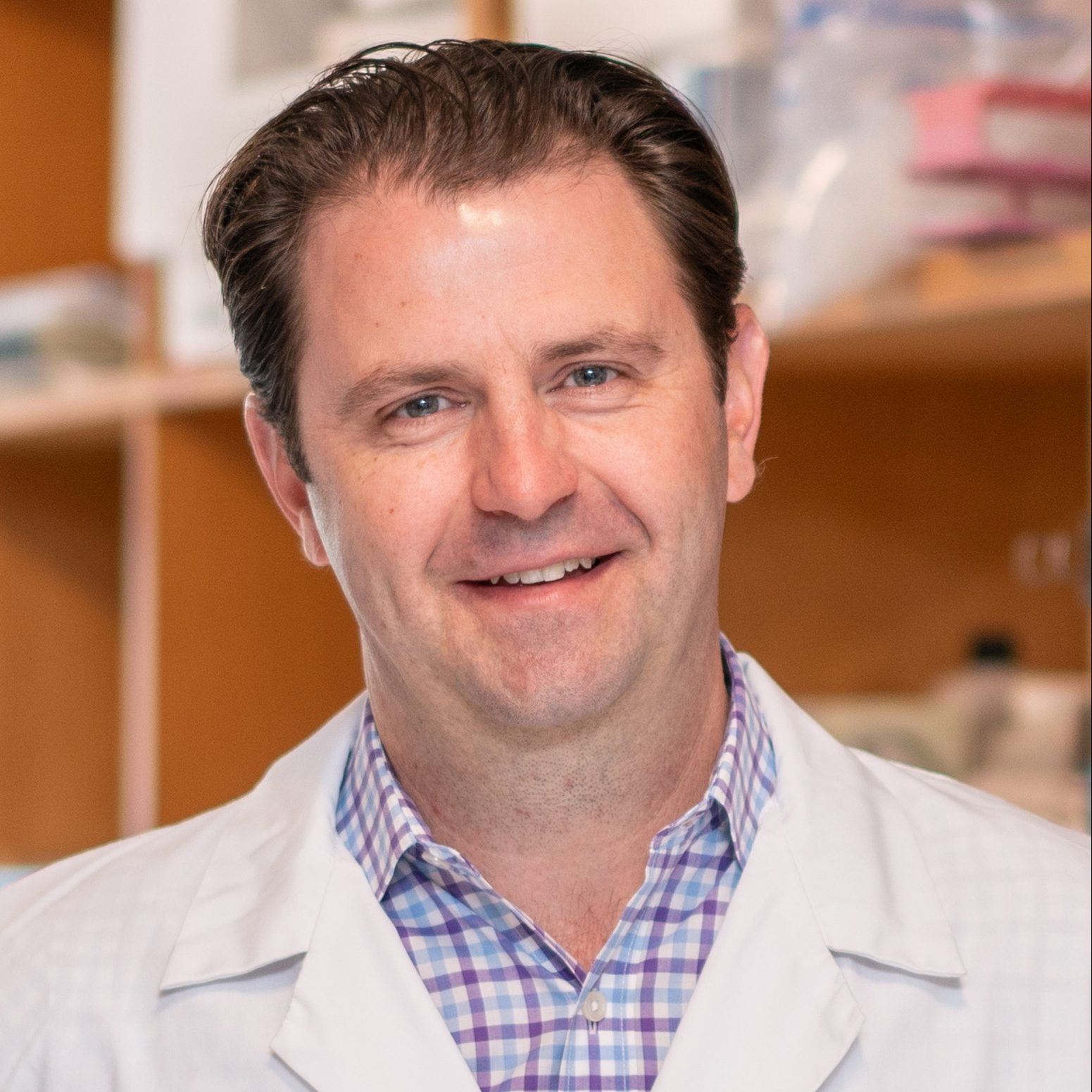 While Kin­nate was born out of “un­drug­gable 2.0,” Mur­phy said, Al­terome plans to go af­ter “un­drug­gable 3.0” —  the next se­ries of can­cer dri­ver mu­ta­tions that has yet to be tar­get­ed suc­cess­ful­ly. He said the idea was akin to his work at Kin­nate on BRAF Class II and III mu­ta­tions.

“Now I don’t re­al­ly use the word un­drug­gable any­more in this day and age. It’s just that it will take time to drug these tar­gets,” he said.