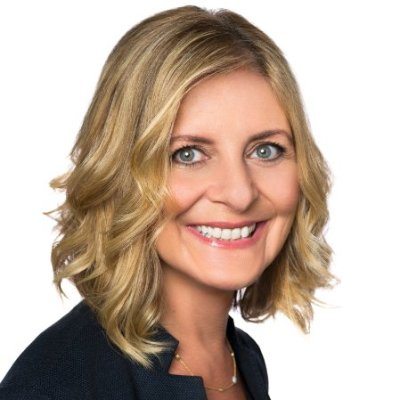 Nan­cy Stagliano has a habit of re­main­ing pre­cise­ly on mes­sage when she talks about South San Fran­cis­co-based True North Ther­a­peu­tics.

Her new $45 mil­lion round an­nounced to­day brings the to­tal she’s raised for the biotech to $142 mil­lion. Yes, she says she still has some of that ear­li­er cash raised in the bank. But don’t look for her to tout how much run­way she has now, what kind of de­vel­op­ment time­lines are on the chalk board or say much about the prospect of an IPO af­ter a round that in­cludes in­vestors like Franklin Tem­ple­ton In­vest­ments.

“It gives us a lot of good op­tions,” she says, in her pur­pose­ful­ly vague style. New, strong in­vestors gives True North a shot at con­tin­u­ing to raise mon­ey in “what­ev­er way to fi­nance the com­pa­ny that makes sense.”

A whole slate of ear­ly stage stud­ies are un­der­way now, but as I not­ed, Stagliano doesn’t get in­to much de­tail about mid-stage plan­ning.

But you can be sure that there’s been plen­ty of thought be­ing put in­to plan­ning at True North. Stagliano was hand­ed a failed com­pa­ny when she took over iP­ier­ian, built a new re­search fo­cus and then split the com­pa­ny, even­tu­al­ly sell­ing off the re­struc­tured iP­ier­ian and its work on Alzheimer’s to Bris­tol-My­ers Squibb for $175 mil­lion down and up to $550 mil­lion in mile­stones.